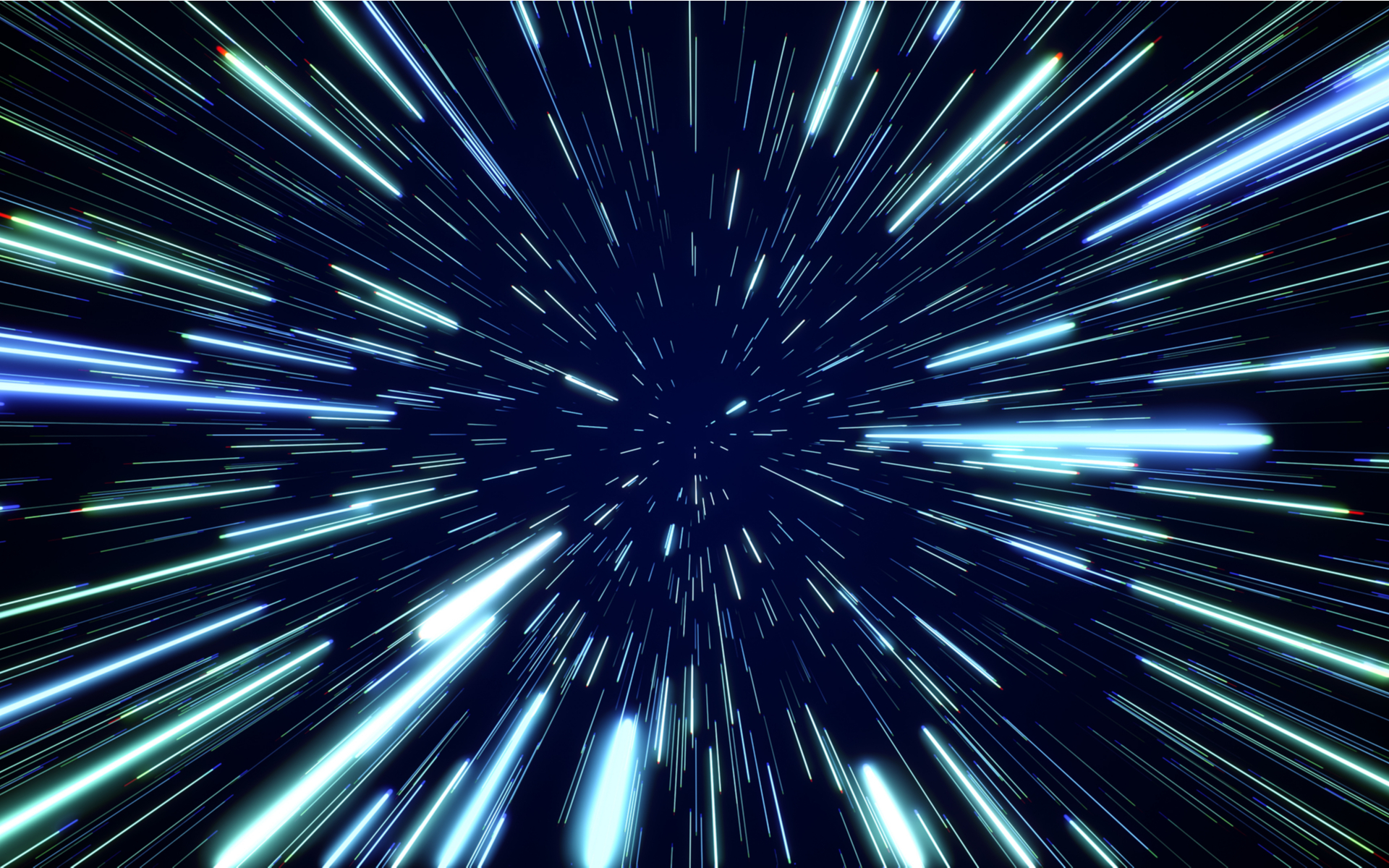 Bitcoin could surge by almost 150% before its block reward halves in May 2020, new data from a historically accurate forecasting tool suggests.

According to analyst PlanB, creator of the Stock-to-Flow model for charting the price of Bitcoin [coin_price], the next six months should see bullish sentiment return in full force.

The reason, he argues, lies in Bitcoin’s history. Before the previous two block halving events in 2012 and 2016, BTC/USD surged 140% and 86% respectively.

If such a pattern repeats this time, the door is open for an advance from current levels up to $11,500.

“The halving is not priced in (or [Stock-to-Flow] model is wrong),” PlanB added in comments on a chart uploaded to Twitter on October 16.

We are at about 6 months before May 2020 #bitcoin halving.

As Bitcoinist reported, the chances of the model diverging in its accuracy appear to be minimal. Historically, the tool has almost perfectly charted Bitcoin’s rise from almost $0 through its all-time highs of $20,000.

Stock-to-Flow refers to the amount of existing bitcoins and the rate that new coins enter circulation each year.

The concept has entered popular psychology thanks to Bitcoin and its major proponents. In addition to PlanB, Saifedean Ammous extensively analyzed the so-called stock-to-flow ratio of both Bitcoin and gold.

Gold has the highest stock-to-flow ratio of any commodity, while paper currencies, which governments can create at will, have variously much lower ones.

For Bitcoin, block reward halvings represent a decrease in flow; miners only create half as many new bitcoins per block after each event. In 2020, the reward will decrease from 12.5 BTC to 6.25 BTC per block of transactions.

Improving scarcity should in turn produce more demand for the stock, against the backdrop that no party can artificially increase Bitcoin’s supply.

Many other sources have long placed faith in May 2020 as a watershed moment for price. Some predicted its impact would be felt one year in advance, something which in fact came true as Bitcoin entered a sudden bull market in April.

Since then, momentum has fizzled, progress to $13,800 reversing to around $8200. The current price, however, exactly matches the Stock-to-Flow model’s predictions.

What do you think about the Stock-to-Flow model’s predictions? Let us know in the comments below!