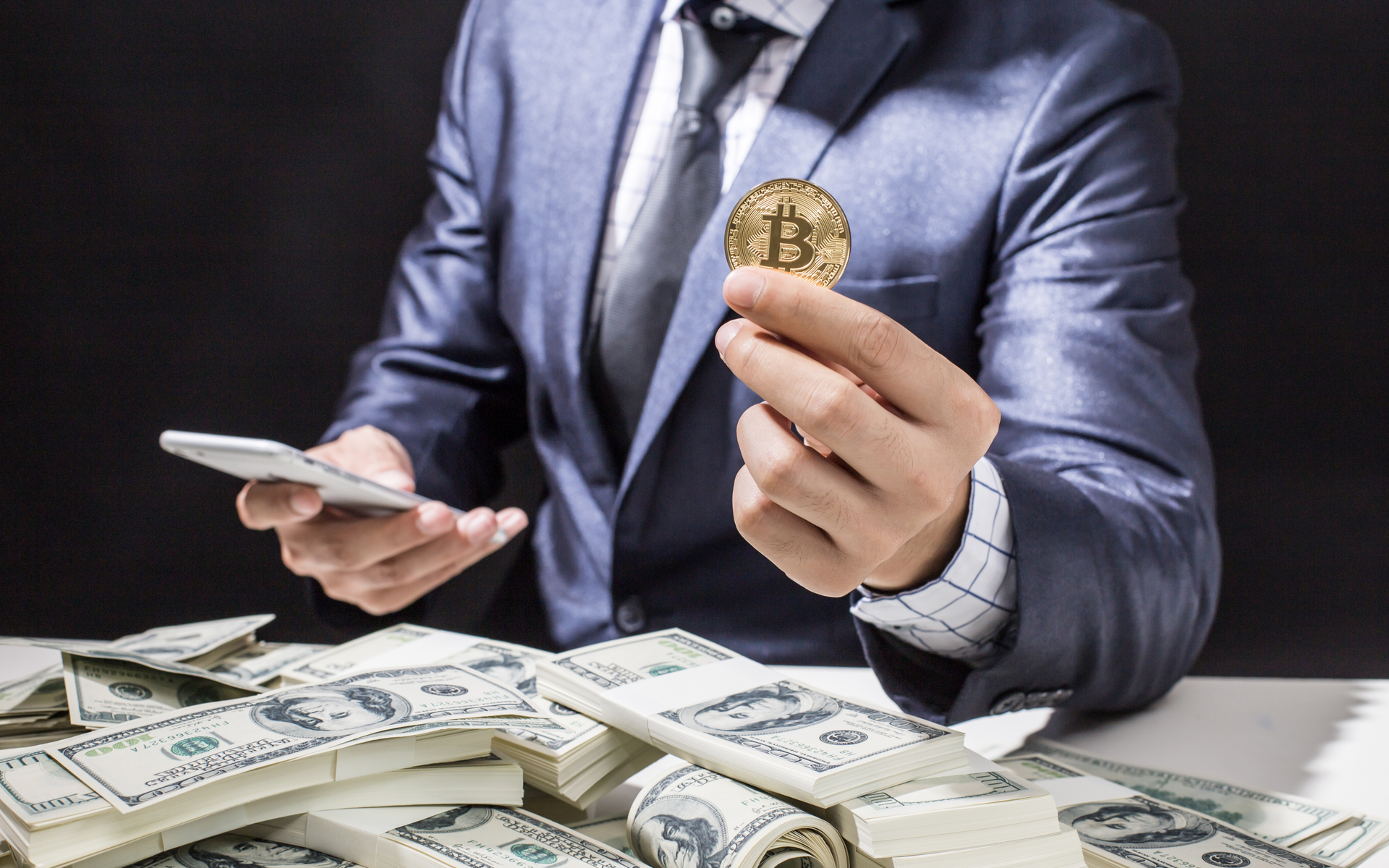 Today, Europeans woke up to a big green candle on the Bitcoin (BTC) charts. Naturally, everyone wants to know why.

Searching For Reasons In All The Wrong Places

Everyone has their reasons for Bitcoin’s morning pump, of course.

Oanda Corp. told Bloomberg that the price movement is another example of Bitcoin’s immaturity, stating:

Some take a slightly different opinion and really don’t think the price movement is a big deal. According to Kenetic Capital managing partner Jehan Chu, today is nothing to write home about. Chu told the outlet:

The Bitcoin market and crypto market in general continues to be small relative to the rest of the markets — and emotional. It’s still very much subject to waves of enthusiasm. I don’t think today is anything special.

Bitspark CEO George Harrap meanwhile told the privately held financial, software, data, and media company that he is going to pause what he’s doing and see how things shake out from here. In regards to why Bitcoin pumped so hard, he stated:

The reason why? Anybody’s guess at the moment.

“Bitcoin has rocketed higher, to clear some major levels, breaking back above a consolidation high from back in December, to suggest it could be thinking about turning back up again in a more meaningful way,” said Kruger, who also noted that central banks may be responsible for dollar’s inflationary achilles heel against deflationary Bitcoin.

At a time when central banks have exhausted themselves with the unprecedented printing of money to keep sentiment running high and the global economy afloat, over a decade after the crisis of 2008, it would seem a peer-to-peer decentralized currency, with limited supply and an attractive technology that it rests on, could be a compelling alternative option.

In reality, there may be no guesswork needed.

Bitcoin price has been in the throes of a rising wedge for months, which some would say is a bullish pattern per classical technical analysis theory. Upon breaking out of the said wedge, a massive pump was to be expected.

“Bitcoin’s break above $4,200 this morning was critical, as the market had been watching that level for a while,” eToro’s Mati Greenspan correctly told CNBC, continuing: “No doubt some entry orders and stop losses were grouped right above.”

The analyst also noted that shorts on Bitfinex, one of the biggest bitcoin exchanges by volume, are at monthly lows, suggesting that traders may be gearing up for a prolonged rally.

“Bitcoin shorts…near their lowest levels since February,” he said.

So no, it doesn’t seem like too many people are selling the pop.

Bitcoin shorts @bitfinex (blue line) near their lowest levels since February. So no, it doesn't seem like too many people are selling the pop. pic.twitter.com/5SzJpIKFfb

Bitcoin has been trading range bound for a while now and shaking off some of the negative sentiment that it accrued in 2018. This trigger was through volume-led price action driving the price and triggering algos on a breakout.

Bullish sentiment is also palpable on Bitmex, one of the largest Bitcoin margin trading platforms in the world. Longs to Shorts ratio currently leans toward the bulls at 62 to 38 percent, respectively.

Why do you think the price of Bitcoin (BTC) broke out this morning? Was it just technical analysis at work, or is there something else at play? Let us know your thoughts in the comments below!