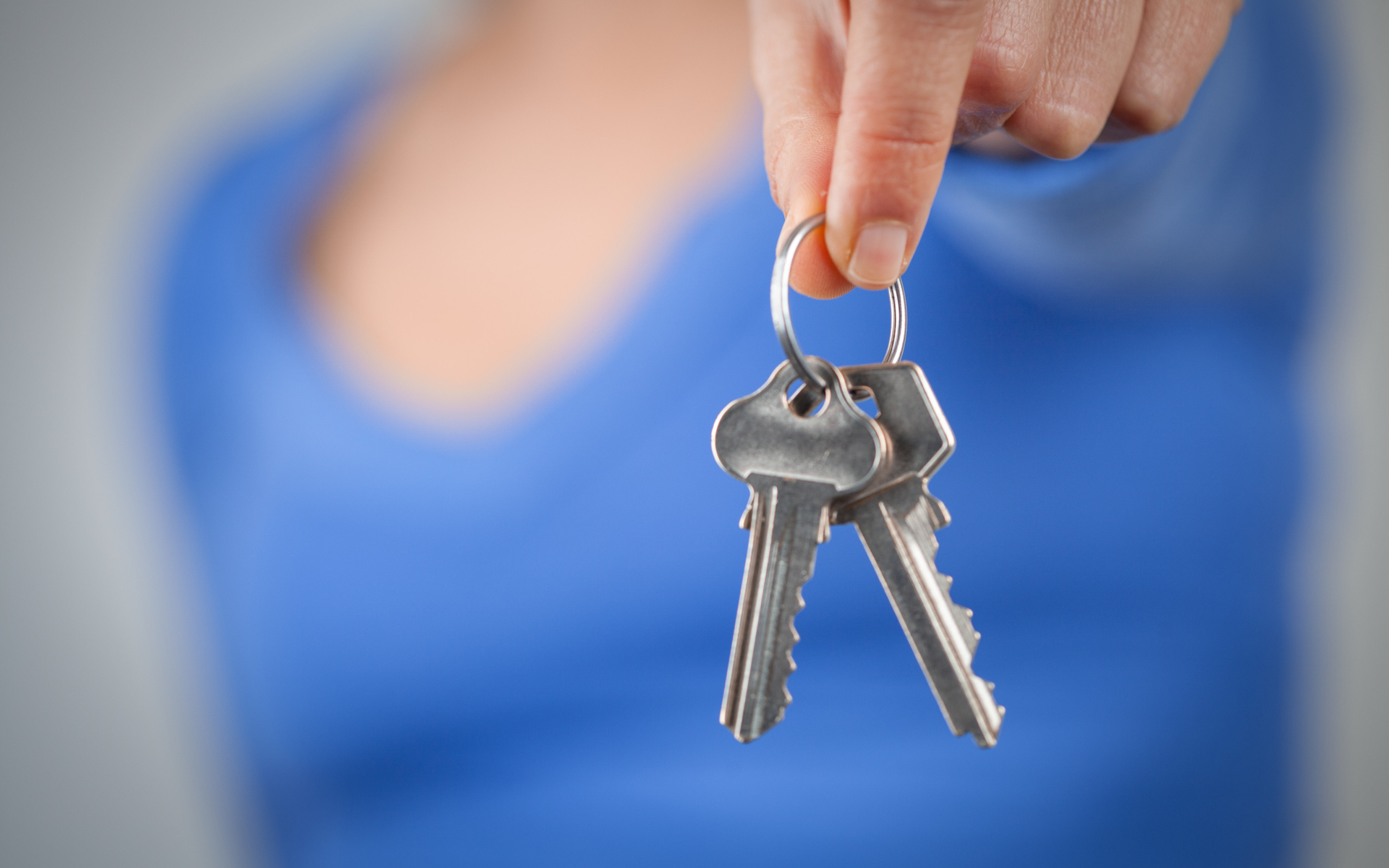 Cryptocurrency investor and entrepreneur Trace Mayer plans to use the anniversary of the Bitcoin genesis block to make holders reclaim their private keys.

In a video introduction to the plan, which he dubbed ‘Proof of Keys,’ Mayer appealed to the Bitcoin community to remove all funds not under their direct control, specifically third-party exchanges.

“We’ve got lots of new people who have come into the community, and I think it’s important to declare and redeclare our monetary sovereignty on a regular basis,” he said in the video.

One of the longer-serving figures in the Bitcoin space, Mayer voiced repeated distrust of well-known industry businesses including payment processor BitPay, US exchange Coinbase and storage service Xapo.

Quoting a warning by Bitcoin Core developers about using such businesses to store private keys, he continued that taking back control had multiple benefits for “HODLers of Last Resort” beyond financial security.

Technical literacy, knowledge, and respect of network consensus laws and more, he contended, would help galvanize those who have chosen Bitcoin over fiat.

“Anyone who doesn’t want you to hold your own private keys or do your own network consensus – they’re your monetary enemy,” he continued.

While dubiously referring to those who successfully control all private keys as “elite,” Mayer’s January 3 summons comes at a time when exchanges continue to garner criticism over chosen business paths.

Coinbase, which saw a backlash over its initial refusal to support SegWit transactions, poor technical reliability and consumer support, this week was found to be the entity behind suspect transactions amounting to 856,000 BTC ($2.9 billion).

The product of “scheduled maintenance” developers had signaled would occur November 28, the transactions involved almost 5 percent of the entire circulating Bitcoin supply.

Reacting on Reddit, users subsequently lambasted the exchange over the move, which appeared to involve over one hundred “non-multisig, non-SegWit” addresses.

Will you get your bitcoin of exchanges on Jan. 3? Let us know in the comments below!