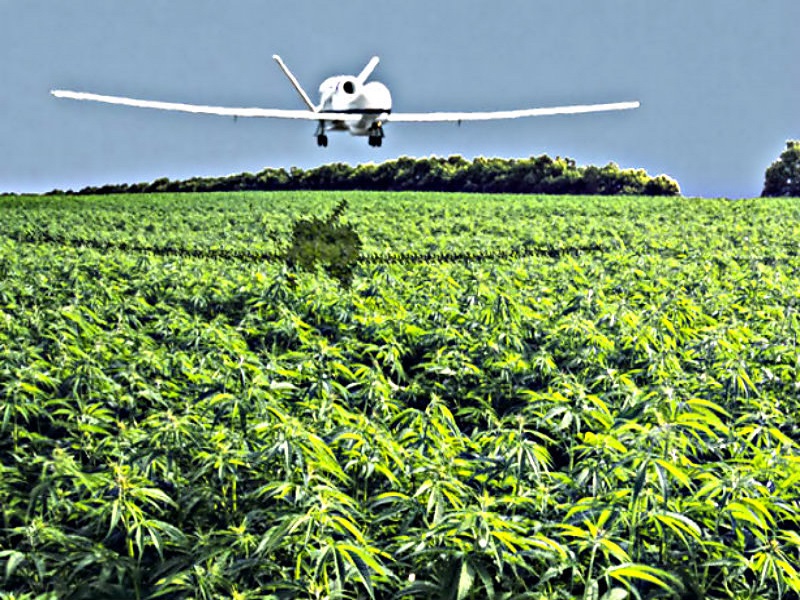 Bitcoin-Purchased Marijuana May Soon be Available via Drone

Trees, a California-based medical marijuana distributor, recently has proposed the idea of delivering marijuana kits by air. An idea that certainly is novel and could end up being one that innovates the industry as it becomes more commercialized. 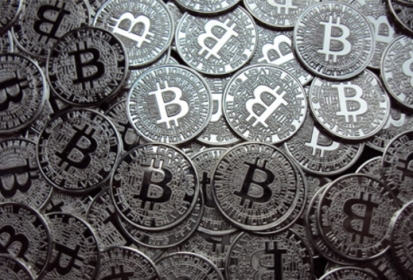 The company currently only serves the San Francisco Bay area and accepts Bitcoin as well as more traditional forms of payment through online bank transfers, cash, and credit cards. Marijuana for recreational use is illegal in California, and thus only accepts purchases from people holding medical recommendations by certified doctors. In order to get medical marijuana approval, customers are required to take a brief evaluation with a doctor, which can be done online or in person at a clinic. Other requirements include providing a valid California driver’s license, a stated medical reason for using marijuana, confirmation of any pre-existing conditions, and whether they have used marijuana in the past.

In regards to the delivery system itself, a company representative confirmed that the proposal is admittedly only a concept at present and is not yet available as the result of local regulation. The representative also said that the the proposed delivery system will be implemented in the future if and when the political environment allows them to, or when regulations concerning drones are settled. For now, the rep. says deliveries will be made through old-fashioned, land-based vehicle drivers.

Here is the promo-video for the proposed idea.

Trees distributes its cannabis products in kits or boxes, which typically contains at least a few grams and range between $59 and $149 in price.

Drones are versatile and can be configured for many different uses, basically making them flying canvasses that can be adopted or modified for vastly different ends. Recently, drones have been used for anything from crop spraying to search and rescue missions. Because of their controversial legal nature, when used for delivery purposes, they are often used as one-time marketing gimmicks such as dropping burgers onto homeless people in San Francisco, or to deliver ice cream to people in China as Uber did, and even as a means to protest by dropping abortion drugs onto the Polish border.

Although Tree’s marijuana drone delivery concept is novel for its industry, it has been offered in the past by other companies in a variety of industries. Both Amazon and Google have proposed using drones as means to deliver products to their customers. In December of 2013 Jeff Bezos, CEO of Amazon, revealed “Amazon Prime Air” in an interview with 60 Minutes. Bezos described the project as an air-based delivery system that rapidly delivered lightweight commercial products to consumers via drone. In August of 2014, Google revealed that it had been testing UAV’s for 2 years for its own proposed delivery system, which it coined “Project Wing,” that aimed to transport both lightweight and larger delivery items.

General opinion of marijuana use for both recreational and medical purposes has been increasingly supportive and is leading to widespread decriminalization and legalization. The result has been the commercialization and acceptance of the drug like never before seen in history. Both new businesses are poppi 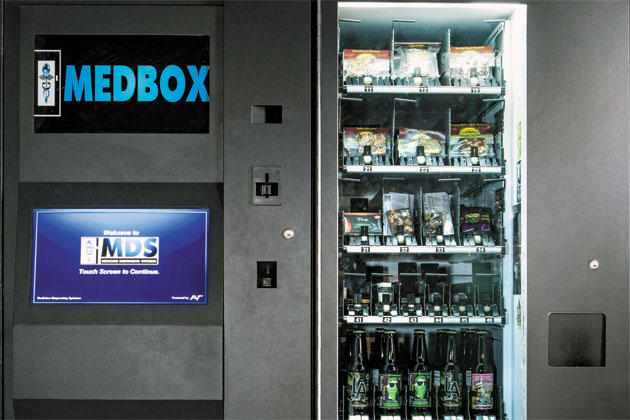 ng up and existing companies have integrated marijuana into their product lines to meet the new white market demand for cannabis consumption. In April of 2014, the first marijuana vending machine was unveiled in Colorado, which accepted bitcoin as payment. And In June of 2015 it was reported that there were more marijuana shops in Oregon than Starbucks or Mcdonalds.

Despite increasing approval and leniency towards marijuana, cultural stigmas still persist. Consequently, black markets that work outside legal boundaries are still largely the norm for gaining access to marijuana in most regions. Bitcoin, which itself commonly straddles the line between legal and illegal, is infamous for its ability to get around legal limitations like drug laws. An interesting quirk that comes from Bitcoin’s historical use to attain drugs is that as drug leniency grows in opinion, and translates to further commercialization, drug companies will likely hold a competitive advantage when using bitcoin because of its established use among drug users and/or sellers.

Holistically, what do Bitcoin and drone delivery systems mean for the future? Together, the two technologies could make low-cost and rapid 24/7 deliveries a very plausible reality. The instantaneous transaction speeds and nearly free transaction costs inherent in the Bitcoin network, alongside widespread drone delivery systems employed by warehouses, could make the time between an online purchase and delivery a matter of minutes. However, both technologies share a common obstacle in being stuck in legal limbo as the result of political opinions and cultural stigmas. Like many disruptive technologies, their paths forward are hindered only by limited human foresight. With this is mind, its no wonder drones and bitcoin could have a future together as an innovative force.

What do think the future will hold for drones and Bitcoin? Let us know in the comments below!