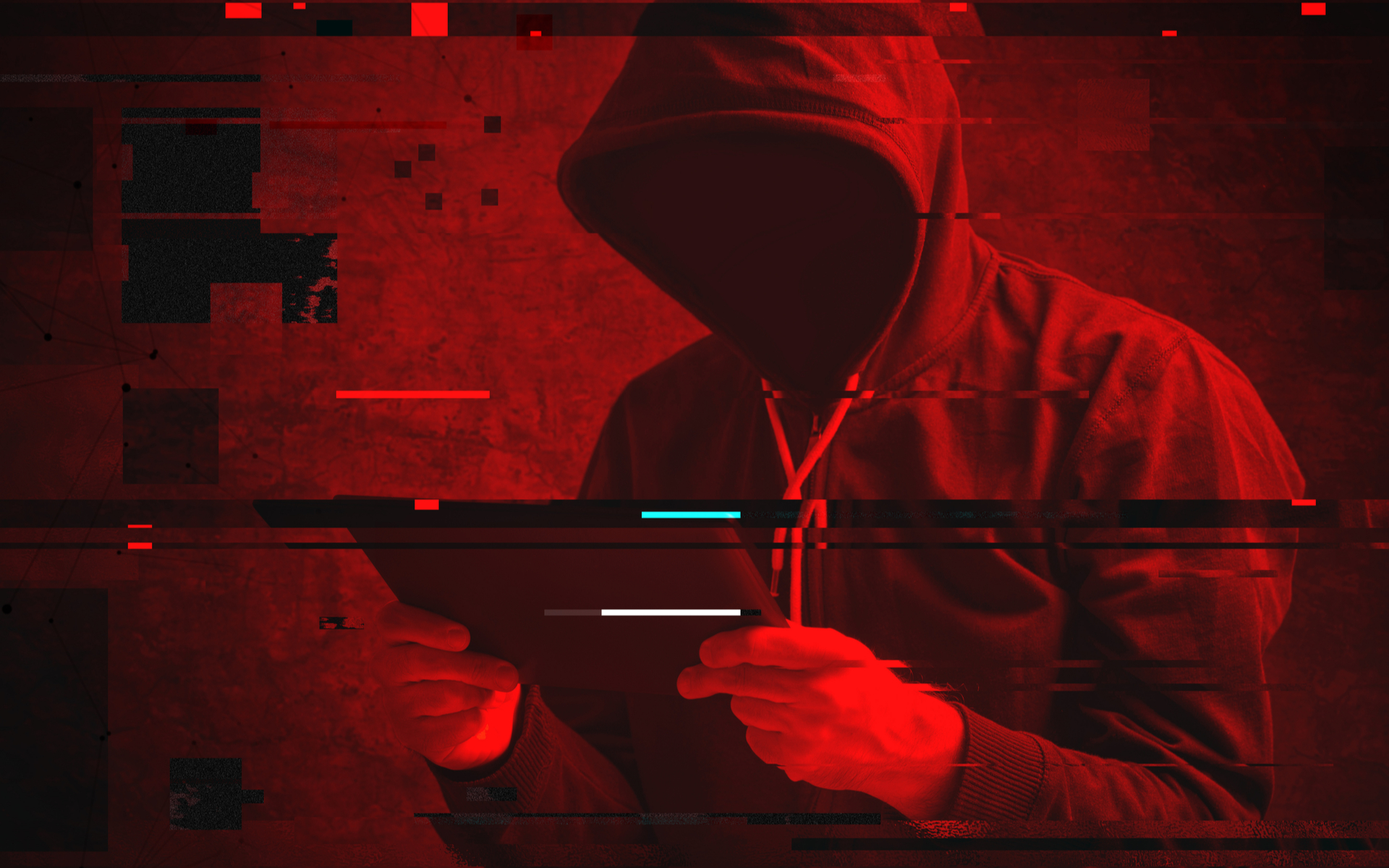 Reports emerged that hackers have demanded bitcoin as ransom from users of vulnerable cameras sold by Amazon and its subsidiary Ring.

Bitcoin is constantly being used as a means of extracting payment, blackmailing people, and demanding ransom in exchange for data.

Ransomware attacks are ones, where hackers infect users’ devices, encrypt their files, and then demand a bitcoin payment in order to grant the victim a decryption key. In some cases, these attacks can be extremely damaging, which was seen when ransom seeking hackers locked 10 years’ worth of government data in Argentina and demanded Bitcoin in order for the files to be returned.

However, the more recent misuse of bitcoin in this way was reported as part of a lawsuit against Amazon and its subsidiary, Ring.

According to a lawsuit against Amazon and Ring, the two companies are being sued for $5 million after they sold vulnerable cameras to their users. Apart from the plaintiff, Alabama’s John Baker Orange, multiple other families from across the US have reported being disturbed and harassed by online criminals who hacked their cameras.

So far, at least four families have reported similar issues from Georgia, Florida, Mississippi, and Texas. Customers have reported that hackers have used their outdoors cameras for spying on them, talking to their children and encouraging ‘destructive behavior,’ and, as mentioned, they demanded bitcoin ransom in order to leave them alone.

Cameras that operate via Wi-Fi, just like any other IoT device, come with default passwords that any hacker can use to gain access to the device.

Ring’s Response: Customers are to Blame for the Hack

Ring itself seems certain that its products do not have a security flaw. The cameras are generally affordable, easy to install, and very user-friendly. However, when it comes to the strength of the password, it depends on the customer’s choice.

The company has refused to share any details regarding the legal side of things but did respond to accusations of selling vulnerable products. Ring stated that the flaw likely lies with the consumers themselves, as the company assumes that the buyers did not properly secure their devices.

According to the firm, consumers either did not change these passwords, or they used weak passwords that they used for their online accounts, and that were compromised in one of the countless hacking attacks.

This, among other cases, demonstrates how creative online criminals can get when it comes to extracting money from people. Not only are they hacking devices that allow them to spy on innocent consumers, but they also demand payments in form of cryptocurrency, which are much more difficult to track than traditional money.

These cases show that even the most revolutionary technologies can be misused for personal gain, which, in the end, continues to spoil the reputation that bitcoin and other digital currencies are trying hard to build.

Do you think that Ring is right and that security breaches on its cameras are customers’ fault? Let us know your thoughts in the comments below.