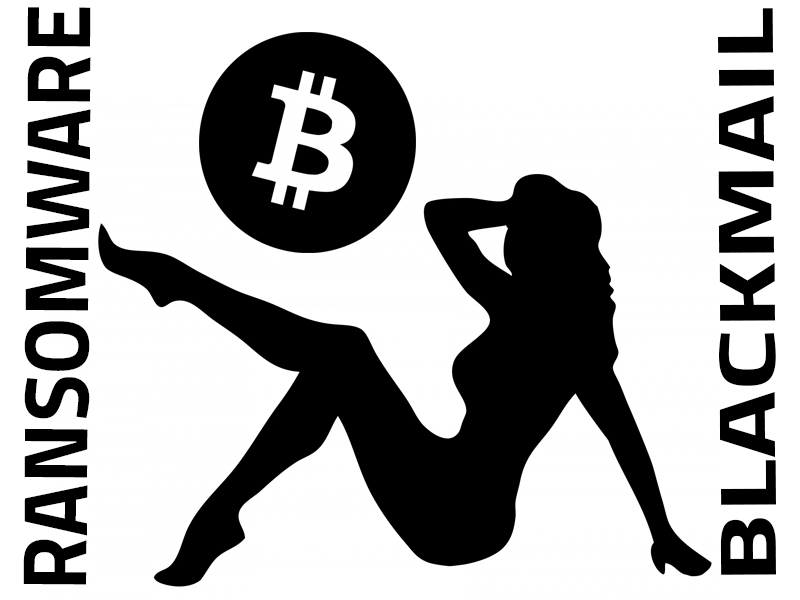 In a report coming from the Switzerland TV channel, Tele Zueri says visitors of the region’s largest strip club are being blackmailed. It’s said that roughly 50-60 people who frequented the Globe in Schwerzenbach, near Zurich received extortion letters asking for $2,000 in Bitcoin.

Hackers using pictures of patrons that visited the Swiss strip are being used against them. The nightclub’s manager Fritz Mueller spoke with NBC News about the situation saying the letters stated that they would “destroy” people’s lives. The Swiss TV channel Tele Zueri says the letters are asking for the equivalent of USD $2,000 in Bitcoin to be paid within five days. Swiss media reports the letters state:

“We know who you are and what you did, We are moralists, and you are our target, We hope that you are not suffering from amnesia. Otherwise, we need to jog your memory with a few photos.” — Strip Club Ransom Letter

The letters were sent to customers visiting the club and threatened reputational much damage if the person ignored the attempt to collect. The letters conclude, “We will destroy your life, the way you do it with others.” The nightclub owner says that it’s possible the hackers gained people’s information by license plate numbers found outside in the parking lot. Mueller states that security has been beefed up since the incident with cameras and mobile phones banned from the premises. NBC had contacted the Zurich prosecutor’s office who said “several affected people’s,” letters were being investigated. The media outlet also states that several nightclubs were also targeted in Switzerland with similar threats.

This news comes shortly after the Hollywood Presbyterian Medical Center staff had realized their system had been compromised with ransomware. On February 5th, the hackers demanded the Los Angeles hospital pay USD $17,000 in Bitcoin to get the Medical Center’s computer files back. In a statement, the hospital said a malware locking mechanism had prevented operations from continuing and they were unable to work with patients fluidly. Subsequently, the medical center paid the ransom to regain authority to the network. The president of Hollywood Presbyterian Medical Center explained:

“The quickest and most efficient way to restore our systems and administrative functions was to pay the ransom and obtain the decryption key. In the best interest of restoring normal operations, we did this.”  — Allen Stefanek, Hollywood Medical 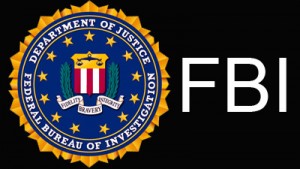 Stefanek said the electronic data was fully restored after the payment was made and they had contacted law enforcement officials concerning the issue. The Federal Bureau of Investigation (FBI) has also said to be looking into the hospital cyber-crime. In October of 2015, the FBI had advised ransomware victims to pay the extortion threats. Joseph Bonavolonta of the FBI’s CYBER Counterintelligence program said back then, “The ransomware is that good. To be honest, we often advise people just to pay the ransom.”

Whatever the case may be these stories are not giving Bitcoin a good reputation even though it happens quite frequently with credit cards and prepaid cards as well. However, the crime continues to increase in popularity with the use of cryptocurrency. Swiss news reports did not detail if there were individuals advised to pay the ransom but officials are reviewing each case.

What do you think about the latest ransomware news? Let us know in the comments below.