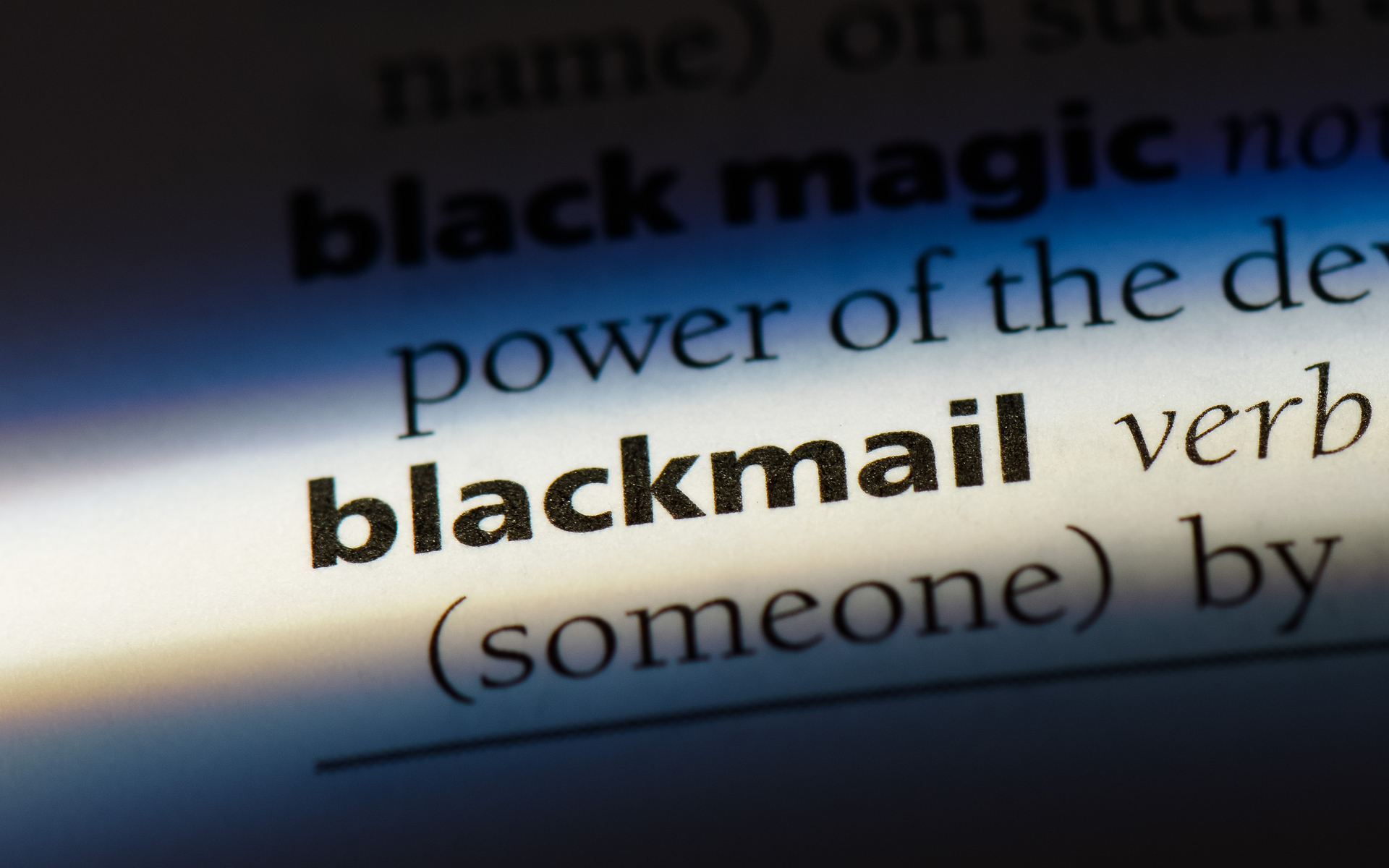 According to new research, Bitcoin Ransomware may have been more prolific than we thought. In the UK between 2018 and 2019, local police forces received more than 560 reports of victims being blackmailed for bitcoin.

The official figures obtained by the Freedom of Information Act (FOI) reveal that UK police forces received no less than 562 reports of victims having their devices hijacked by Ransomware and being blackmailed for bitcoin payments during 2018 and 2019.

The data shows just how prolific the cases of bitcoin crime were throughout this period. It also provides a breakdown of the areas most affected by the opportune hackers.

North Yorkshire Police received the highest number of bitcoin-related crime reports. In 2018, there were just six cases. This rose sharply in 2019 to a whopping 115 incidents–a 1,817% surge.

The Most Common Demands of Ransomware Hackers

The research also uncovers the types of services attacked and how the hackers worked. In one particular case in Cumbria, a bad actor accessed the victim’s business server and encrypted all files in a ransomware attack. He was ordered to pay a sum of BTC to a designated address within 72 hours or face an increased ransom.

Perhaps most disturbingly was the fact that one Durham police incident involved social media as a method of sending funds. The hacker used Facebook to send a link to pay bitcoin to their account.

Greater Manchester was one of the most affected areas with 83 bitcoin ransomware cases. Out of these, six victims were also sent letters intending to cause extreme emotional distress and anxiety.

Other areas where this crime was widely reported included Leicestershire and Hertfordshire. Lincolnshire Police received the least amount of reports with just eight cases during the same period.

Bitcoin Ransomware hackers used the same tactics in almost all cases–blackmail and fear intended to cause not only economic damage but also psychological. They used threats, intimidation, and other high-pressure tactics to achieve their goal.

The rising tide of digital financial crime will bring a shiver down the spine of consumers, who are already acutely aware of the risk of fraud and blackmail from malicious hackers. These incidents underline the risks associated with online currencies, which are often an easy way for anonymous third parties to extort money from victims, without detection.

Do you think bitcoin ransoms should be paid? Add your thoughts in the comments below!