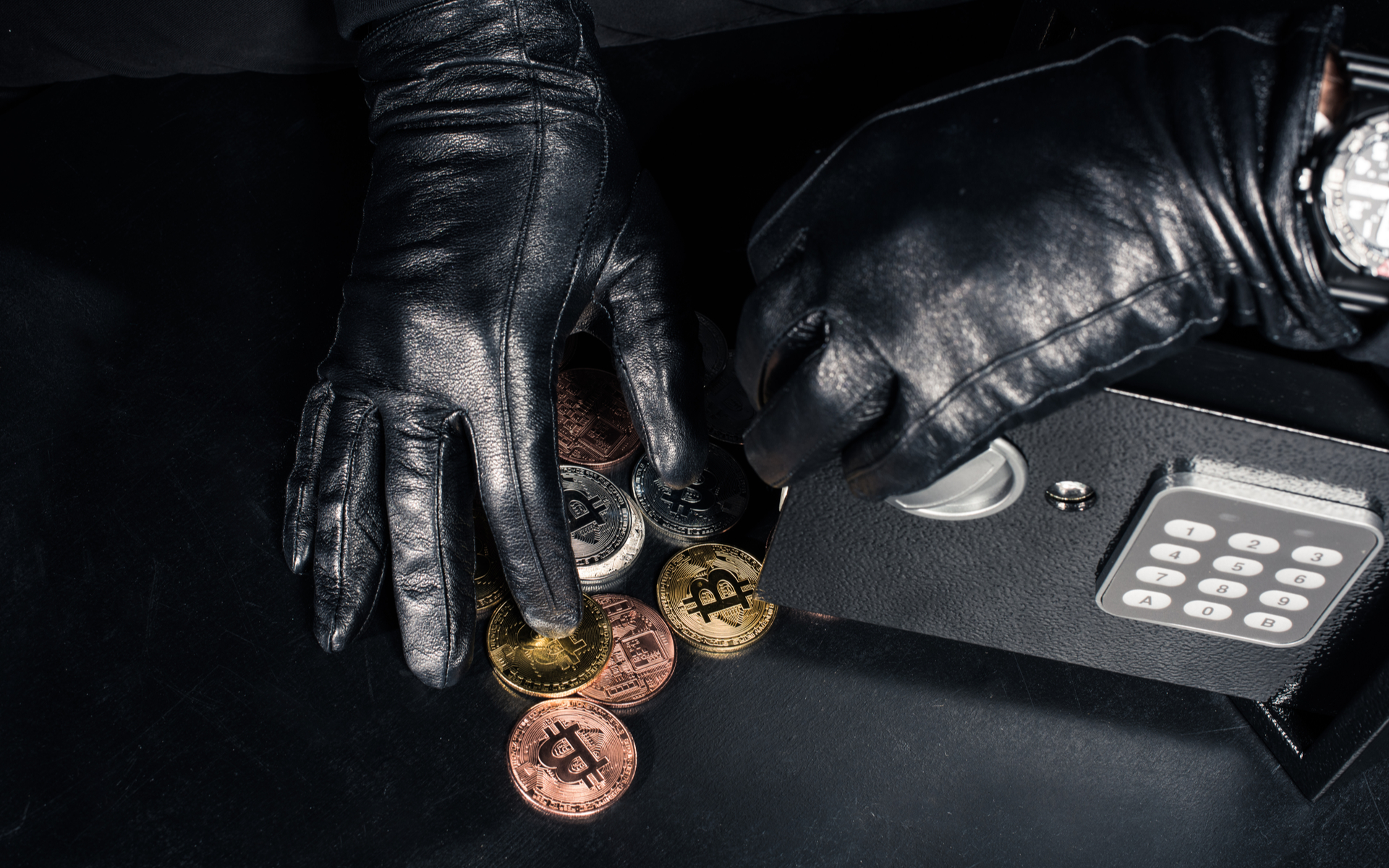 Cryptocurrency scams were the second riskiest scams last year, according to a report carried out by the Better Business Bureau (BBB), a US-based nonprofit founded more than a century ago.

Crypto Scams Get Own Category on BBB Scam Tracker

In 2018, BBB Scam Tracker, an annual report of the most nefarious scam types, listed cryptocurrency scams as an emerging problem. They appeared as a subcategory of investment scams. However, in its latest report for 2019, BBB named cryptocurrency scams as the second riskiest scams only after employment scams. The latter maintained the top position for the second year in a row.

BBB found that the median dollar loss from crypto scams was $3,000. The report relies on data provided by consumers to BBB Scam Tracker and is based on the BBB Risk Index. The latter is BBB’s proprietary algorithm that measures exposure, susceptibility, and monetary loss to calculate the overall scam risk.

The report, which mostly covers the US and Canada, reads:

“Cryptocurrency scams rose to the second riskiest scam in 2019. With a median dollar loss of $3,000, these scams are having a devastating impact on consumers. In some cases, consumers don’t quite understand these digital assets, enabling scammers to take advantage of them by convincing consumers they’ll make significant returns on an ‘investment’.”

In other cases, some scams were possible because consumers bought, stored, or traded digital currency on an exchange that was vulnerable to hacking attacks.

According to the report, 68.5% of consumers that reported a crypto scam lost money. Interestingly, 31% of these losses were related to China-based crypto exchange site C2CX.

While BBB’s report covers North America, we reported last month that the total loss from crypto hacking attacks, scams, and other crimes surged 160% in 2019, to $4.52 billion, according to CipherTrace data. Asian Ponzi scheme PlusToken was one of the main drivers behind the losses.

Many scams, including PlusToken, are promoted via social media sites. BBB shared the experience of Jose from Arizona:

“I was scrolling my Instagram when a person named Elizabeth sent me a private message about cryptocurrency trading. I was desperate at that time and she got me interested because of the earnings. She [said she would] manage my account [and] do all the trading. She sent me the wallet address through WhatsApp, and from there I would go to a bitcoin ATM,” the story begins.

Jose made some deposits to her Bitcoin account and watched how the balance increased. When he tried to withdraw the funds after about two months, he ended up on a bank site that looked fake. The scammers told Jose to pay $500 for a code to unlock his $25,000 displayed on his account. However, he couldn’t access the funds and lost $1,200 in total.

BBB data showed that men were more susceptible to crypto scams than women.

Also, those aged between 25 and 44 were more vulnerable to crypto scams compared to the rest. 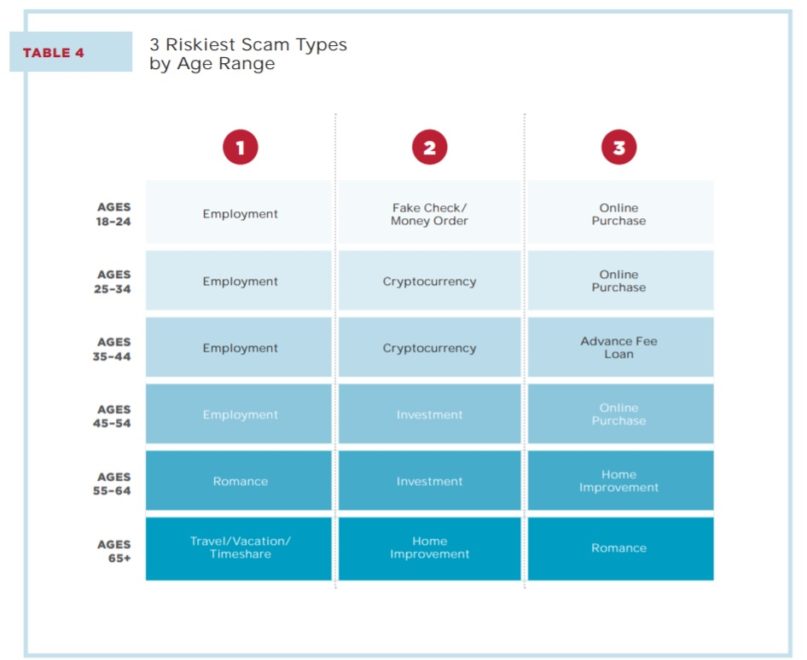 BBB published a separate report for Canada, where cryptocurrency scams are less risky. This category is only the fourth riskiest type of scam, after travel/vacation/timeshare, advance-fee loans, and romance scams.

However, the median loss from crypto scams is a bit higher in Canada, with each consumer losing about $3,600 on average.

Last year, Canada-based QuadrigaCX was part of one of the largest scandals in the crypto market. The clients of the cryptocurrency exchange lost $135 million after its co-founder Gerald Cotten, who supposedly held the private keys of all crypt funds, surprisingly died of complications due to Crohn’s diseases.

Do you think that crypto scams are indeed some of the most dangerous scams out there? Share your thoughts in the comments section!