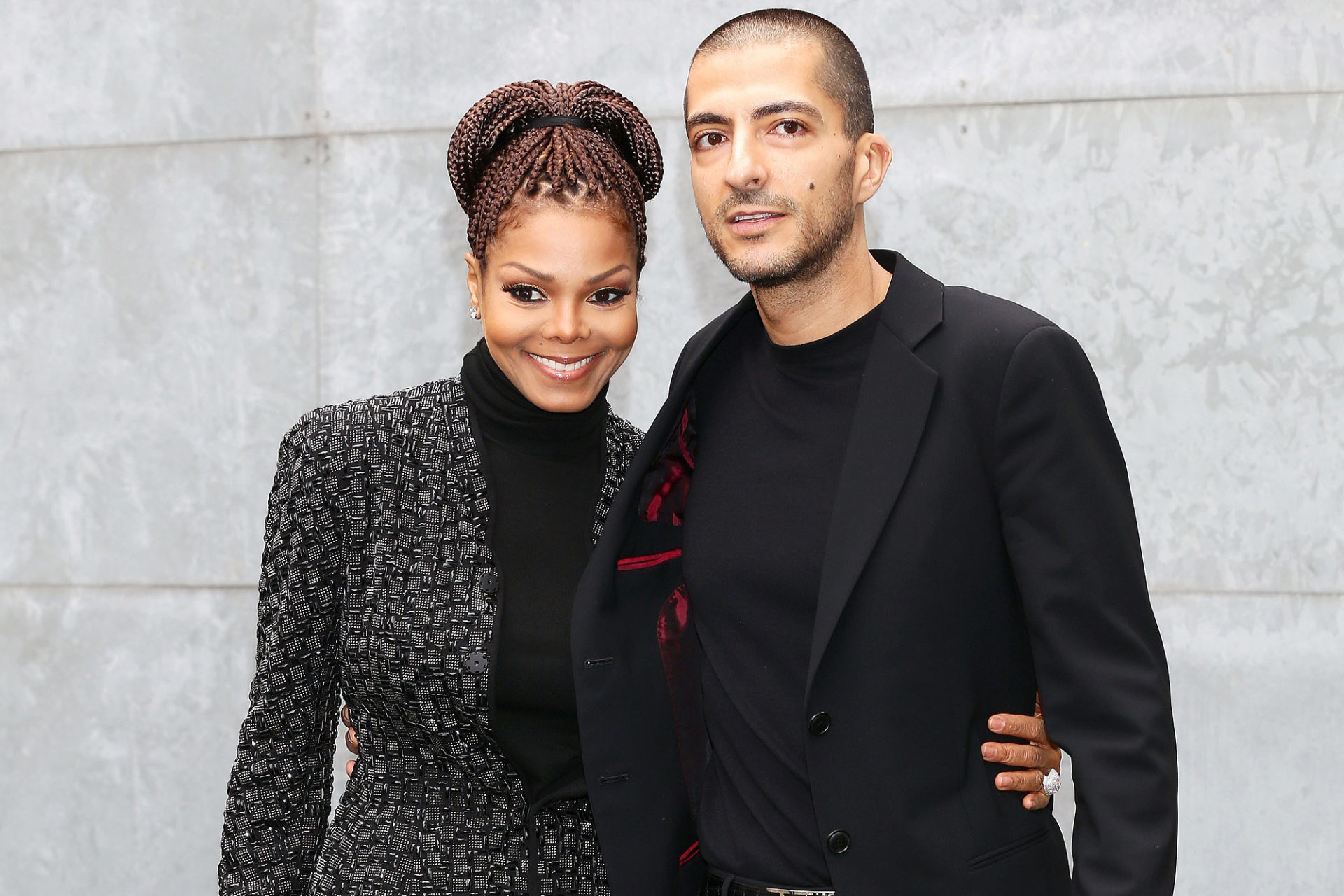 Facebook has come under fire again when it comes to cryptocurrency. This time around, it has nothing to do with the sharp-tongued critics of project Libra.

According to a report in The Times this morning, Al Mana is suing Facebook’s European headquarters in Dublin.

Despite being well-known throughout the Middle East, where the business tycoon runs 55 companies with a payroll of more than 3,500 staff, Al Mana is notoriously private. He rarely speaks to the media and does not operate any social media accounts.

In fact, his official website displays a disclaimer advising people of this fact. It reminds them that any accounts people find using his name cannot be trusted.

Judging by his lack of public image, it’s not surprising that Al Mena had no official comment on the crypto scam adverts being run by Facebook or the lawsuit against the company.

However, according to the injunction, the Qatari magnate is claiming false advertising and defamation by the cryptocurrency firm on Facebook. The crypto scam was aimed at investors in the Middle East.

Who is Wissam Al Mana?

With a net worth of around $1 billion, Al Mana is a household name in the Middle East. He has exclusive rights to the distribution of multiple luxury brands including Harvey Nichols, Alexander McQueen, and Hermès. He also deals exclusively with popular western fashion brands such as Benetton, Zara, and Mango.

Despite being somewhat of a celebrity in the region, he almost flies under the radar in the West. Were it not for his marriage (and later divorce) to pop star Janet Jackson in 2012, he may not be known at all thanks to his enigmatic lifestyle.

His case over the crypto scam is aimed at Facebook in Dublin for a reason. Ireland’s defamation laws are notoriously more plaintiff-friendly than the U.S. In fact, Facebook has often hidden behind the first amendment in the U.S. to wriggle out of such cases in the past. Like Al Mena, Facebook’s lips are sealed. The company stated that it does not comment on legal cases.

Why do you think Facebook keeps allowing these crypto scams to slip through its net? Add your thoughts below!