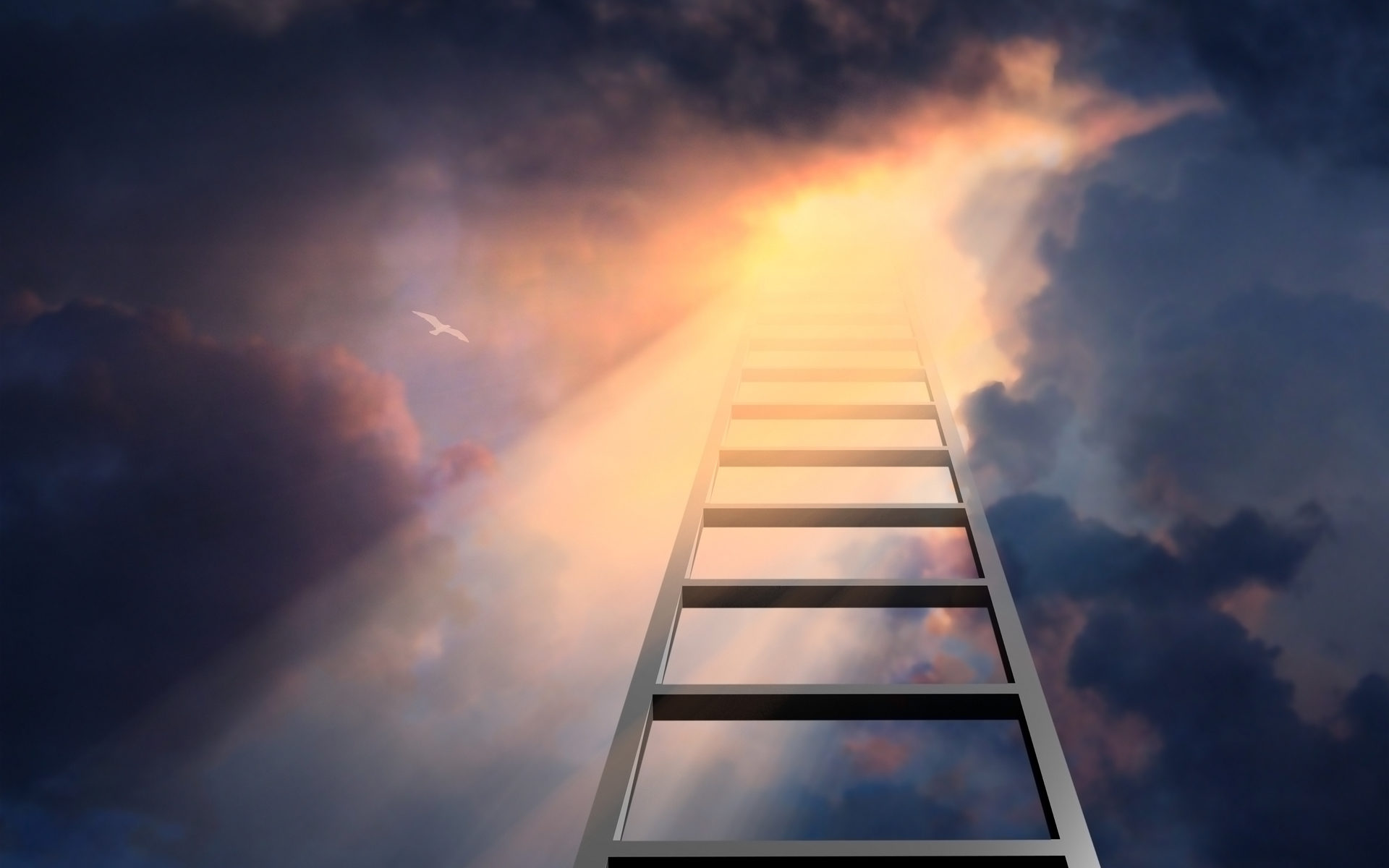 Although the crypto market is as volatile as ever, data continues to pour in suggesting that prices will soon rebound. One analyst has now presented evidence that Bitcoin has dropped into a value zone that has rarely happened in its eleven year history. If correct, a short window now exists that places Bitcoin at a remarkable discount.

Analyst Philip Swift has created a graph that analyzes both the present market value along with the movement of specific Bitcoins relative to their price when purchased. Known as the MVRV Z-score, it demonstrates that traders are presently selling Bitcoin at a steep discount.

Market cap has now dropped below Realized cap (the cost basis that bitcoins were purchased at).

Z-score has now dropped back into the green zone.

Such periods have been historically rare and attractive to accumulate Bitcoin.

Simply put, Bitcoin holders are selling for far less than is usually the case. Each time this situation has emerged, Bitcoin has rebounded with a substantial positive price movement.

Others have also noticed the current trend for holders to sell at deep discounts. CoinMetrics.io has noted that the rate at which Bitcoin is being sold for a loss has now reached an eight year high:

SOPR is the ratio of price sold over the price paid, so a SOPR below 1 signals that investors are selling at a loss. pic.twitter.com/lHIeNuf5EM

Various reasons exist for such a rapid sell-off. There is no shortage of FUD surrounding the turmoil in the legacy financial space. Also many crypto investors need fiat as COVID-19 related work stoppages cascade across the globe. Thus, they are liquidating a lot of their bitcoin for cash. An uptick in activity on Localbitcoins.com is further evidence of this need for quick paper money.

The strong demand for cash due to the Corona virus creating a market environment that mimics other financial crises. There is no shortage of desire to buy crypto, yet fewer people have the capital to invest. This scenario further creates a good opportunity to pick up blockchain assets at a discount.

Given this unique situation, all commodity markets will likely experience significant price swings in the coming days and weeks. In the crypto space, there has been no shortage of attempts by whales to take advantage of the volatility, yet at the same time prudent, stable purchases remains the best strategy for most investors.

It is worth noting that blockchain development and adoption remains strong. Interest in this revolutionary technology has not abated due to the market crash. Thus, for those that have thus far been hesitant to invest in the crypto space, there may be no better time than the present to get started.

Are you stocking up on Bitcoin while it sits at historically low prices? Add your thoughts below!