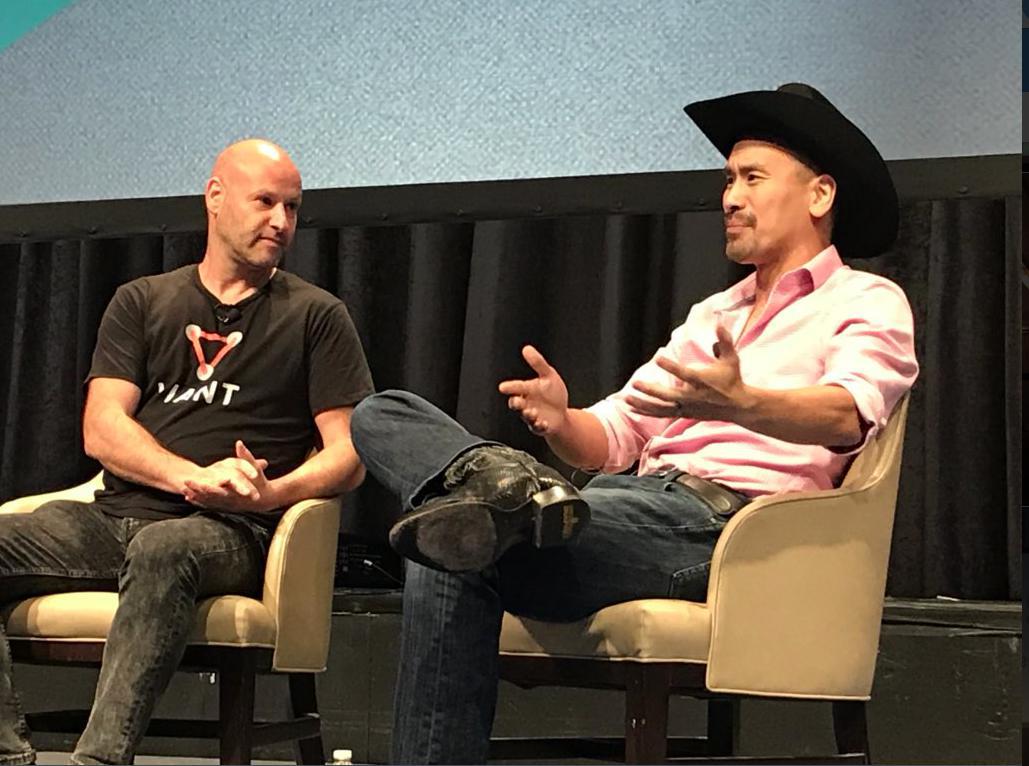 Bitcoin educator, developer and entrepreneur Jimmy Song has bet an unlimited amount of money on cryptocurrency proving more innovative than Blockchain by 2023.

Speaking during a panel at Consensus 2018, which has since become infamous as a frank discussion of Bitcoin vs. Blockchain, Song made the bet with Ethereum cofounder Joseph Lubin.

“I don’t really see much of this stuff gaining much traction,” he said referencing blockchain solutions for global enterprise arguing Bitcoin is “the real innovation here.” 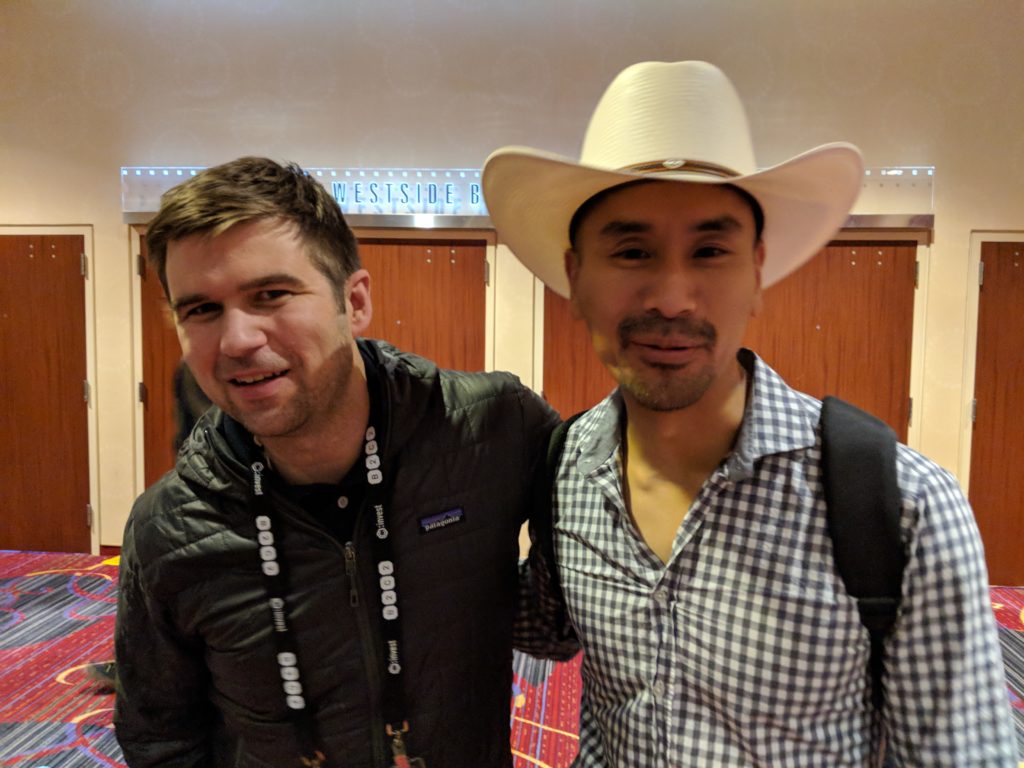 “I’ll bet you any amount of bitcoin that you’re wrong,” Lubin retorted, the pair adding the exact nature of the bet will be confirmed on social media.

The exchange had come about as an offshoot of a panel involving Song, Lubin and Amber Baldet, former blockchain program lead at JPMorgan, who had just presented her new blockchain project Clovyr.

Asked what he thought of it, Song “shocked” the audience by saying:

I don’t see anything other than buzzwords.

“What I said wasn’t anything special,” he subsequently summarized on Twitter.

I verbalized what probably a large amount of the people in the audience were thinking and much of the reaction in the room was indicating that they, too, didn’t get anything of substance from the presentation.

The mood appeared friendly, Song also thanking for Baldet and Lubin for being “good sports” but nonetheless underscoring the frustration shared by many technical experts in the cryptocurrency industry about blockchain – that commercial parties can present the technology and rely on a lack of understanding to give their solutions free passage.

“Giving voice to something that you know is true often results in shock and laughter. That’s what I saw,” Song continued.

The entire crowd had been eating non-stop stories about how everything was going to change for the better because of the new tech, usually sponsored by a panelist.

5/ What I said wasn't anything special. I verbalized what probably a large amount of the people in the audience were thinking and much of the reaction in the room was indicating that they, too, didn't get anything of substance from the presentation.

Reacting to the episode, Saifedean Ammous, author of ‘The Bitcoin Standard,’ agreed with Song, using Lubin’s sarcastic forecast that “Bitcoin 1.0” will be the sole innovation by 2023 in his favor.

What do you think about Jimmy Song’s comments and wager with Joseph Lubin? Let us know in the comments section below!