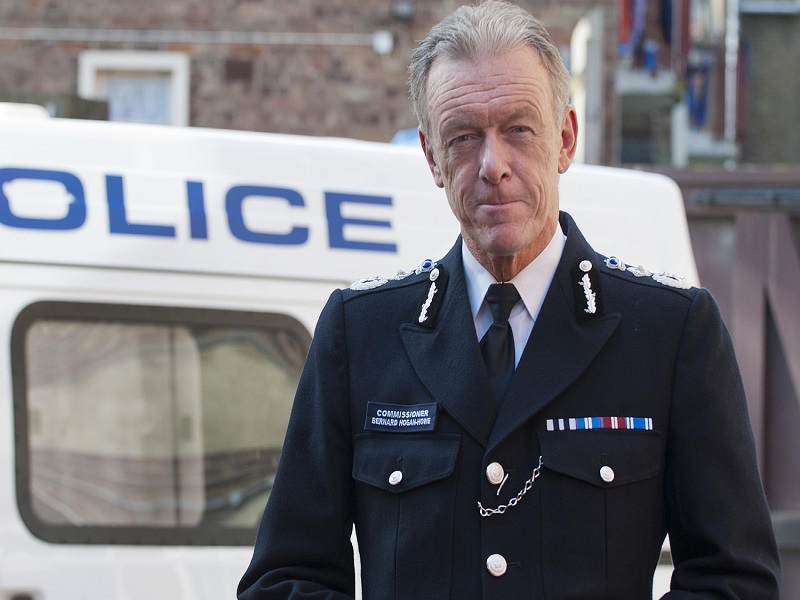 Some serious questions are waiting to be answered when it comes to dealing with online payment fraud. Most of the issues associated with credit card payments stem forth from user data being stolen, and sometimes, that is the end user’s fault.Britain’s most senior police officer feels online fraud victims should not be reimbursed by banks. Sayings like these will eventually push consumers to Bitcoin and alternative forms of finance. 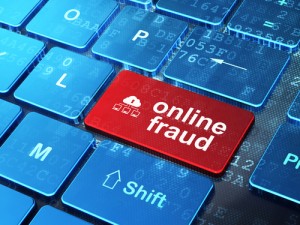 Nothing is more annoying than seeing a credit card statement with charges for items and services the owner did not purchase. Although credit cards are a very convenient payment method – both offline and online – they are also one of the more inherently insecure forms of doing so.

Moreover, hackers tend to favor obtaining credit card information, as it is relatively easy to abuse card details on the Internet. Most websites will only require a card number, expiry date, and three-digit security code to complete a transaction, regardless of checking the billing address on file. Even though there are security measures such as Verified by Visa and Mastercard Securecode, it is up to the individual payment processor to enable these features or not.

Throughout the years, there has been an increase in the number of online fraud victims. More often than not, these card details are obtained from breaching databases of companies who do not take the necessary security precautions, and the end user is not to blame for whatever happens next. After all, it is rather hard to spot fraudulent transactions until after they appear on the credit card statement, a process that can take days or even weeks to complete.

Regardless of which party is to blame, the UK’s most senior police officer – Sir Bernard Hogan-Howe – does not see the point in refunding online fraud victims. In fact, he goes on by saying that consumers are being incentivized to treat their financial data in an irresponsible manner, as there is always someone to bail them out if things go awry.

While there is certainly a case to be made for consumers not always taking the necessary precautions to protect themselves, they are not always the ones at fault. Installing a proper antivirus and using a different password for each website are a good start, but they will do nothing if the website processing the payment is not taking security precautions. 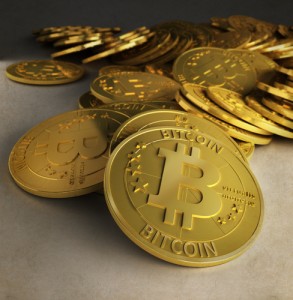 Although the language used by Hogan-Howe will not be taken too kindly by a lot of consumers in the United Kingdom, he does raise a valid point. Consumers have given up financial controls to credit card companies and third parties who will – allegedly – keep their details safe. Unfortunately, that is not always the case, which leads to credit card theft, abuse, and eventually, a lot of refund claims.

Bitcoin would provide consumers with an alternative financial tool, without the risk of details being stolen. In fact, Bitcoin would be a solution Hogan-Howe could potentially agree with – although he never mentioned it – as it would entirely remove online fraud and refund claims from the equation. Moreover, Bitcoin puts consumers in full control of their money at all times, and there is no sensitive information to be stolen while transferring value.

What are your thoughts on the statement by Sir Bernard Hogan-Howe? How would you tackle online fraud? Let us know in the comments below!