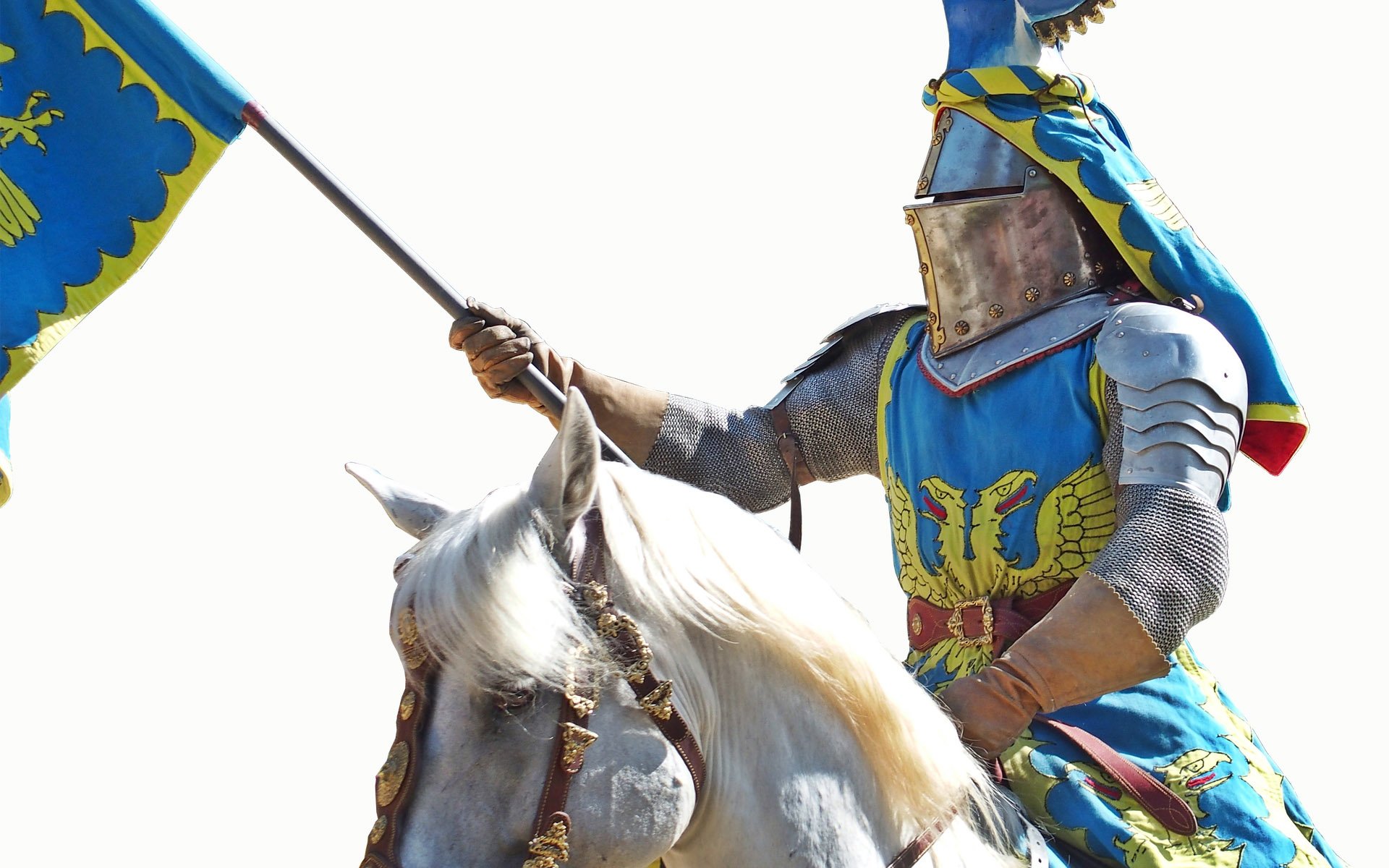 Bitcoin to the Rescue in Economically Unstable Countries

Bitcoin seems to be the knight in shining armor for countries suffering distress due to corrupt governments and volatile economic climates.

Bitcoin’s race to the top of the crypto charts has been filled with record-breaking prices, mainstream integration into the financial industry, and overall sitting-on-the-edge-of-your-seat excitement.

In waiting for the currency to reach the next price milestone, it may be easy to forget what it’s actually there for. Even though it may have a somewhat infamous reputation as being the preferred medium of exchange for shady deals, Bitcoin’s goal is to completely revolutionize and disrupt the global economic industry. 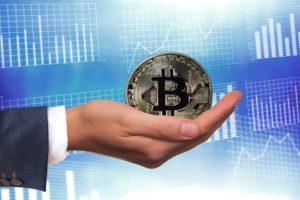 This is especially true in emerging markets, or in countries where the political and socio-economic sectors are fraught with corruption and an iron-grip control on finances. In addition, it could be the potential answer to the huge problem facing the unbanked population.

According to the Wall Street Journal, crypto users in Sudan, Kenya, and South Africa are fast latching on to Bitcoin as a lifeboat while navigating the choppy waters of economic uncertainty in their respective countries.

Mohammed Mahgoub, who is a Sudanese web developer and early Bitcoin fan, had this to say:

The main attraction in Bitcoin is the ability to transfer money without any restrictions or going through a bank, this was very important as there were US sanctions imposed on Sudan. 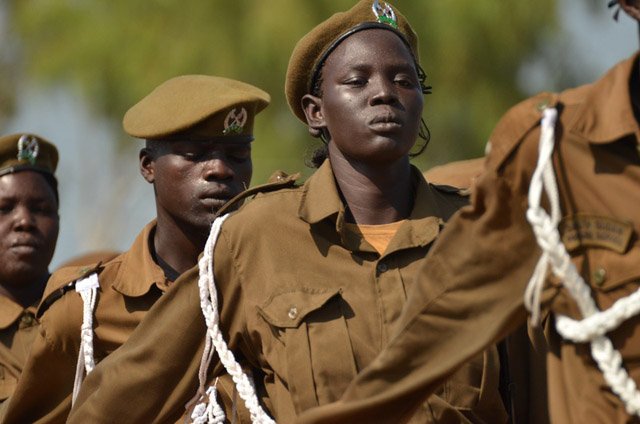 The country has been subjected to financial sanctions for nearly 30 years, negatively impacting cash outflow and making the purchasing of international imports extremely difficult. In addition, because it is seen as a sponsor of terrorist activities, the country is still on the blacklists of most Western banks.

A Facebook group called Bitcoin Meetup Sudan consists of a range of members hoping to learn more about the cryptocurrency. One member wants to raise funds for her NPO by using Bitcoin, while another wants her dowry to be paid in bitcoins.

On the flip side of the bitcoin, financial institutions in developed countries have cautioned people on the risks of using digital currencies as they are not backed or supported by a bank or by the government. However, this is the exact reason that cryptocurrencies have become so popular in emerging markets as it cannot be controlled by untrustworthy authorities.

Arnaud Masset, an analyst at Swissquote, which is a brokerage offering Bitcoin trading to retail clients, further explained:

Buying cryptocurrencies is seen as a protection by people who have been constantly disappointed by central banks and politics.

Masset went on to add:

It’s a convenient and fast way to skirt sanctions.

The supply-and-demand principle is clearly evident with the super crypto. Because its demand is so high in developing countries, its price is well above the global average. On some exchanges in Zimbabwe, like Golix, one Bitcoin traded at $22k, compared to the $15k it was trading at on CoinDesk.

eToro reported that phenomenal increases in Bitcoin usage were seen in South Africa and Brazil in 2017, with trading in the former increasing by 671% over less than a year. This massive growth was likely as a result of the country’s president axing the well-respected former Finance Minister, Pravin Gordhan. The South African rand was also downgraded to junk status by S&P Global Ratings in November last year.

Mati Greenspan, an analyst for eToro, stated that Bitcoin usage grew in Brazil as a result of ongoing corruption involving both the country’s former and current presidents.

Kenya is another country experiencing massive Bitcoin growth, 1,400% in 2017 alone. They use the currency to place bets, and people even use it to pay for and gain access to services not available to Kenya, such as Spotify AB. 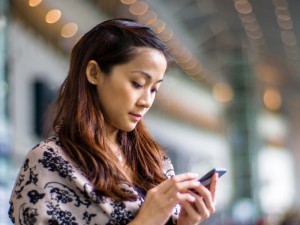 However, the currency’s volatility is a real problem in these developing countries. Being in a somewhat precarious position financially can be even more frightening when your Bitcoin investment is losing value every hour, as was the case with the currency’s price correction last month.

Digital currencies may be increasing in popularity in these countries, but they still have a long way to go before being adopted as a common medium of exchange. However, the growing smartphone market in Sub-Saharan Africa is a positive factor in a faster integration. According to GSMA Intelligence, this growth is predicted to happen at a rate of 50% faster than the global average over the following five years.

Do you think emerging markets will continue to increase their usage and adoption of digital currencies? Would this result in more aggressive regulation efforts by the governments in these countries? Let us know in the comments below!