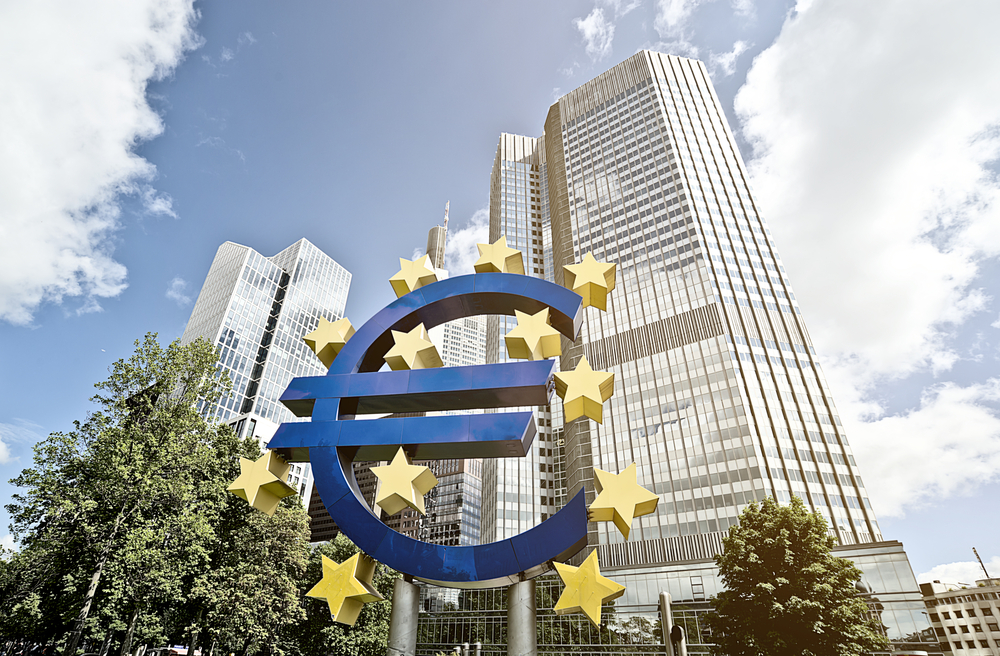 Bitcoin bounced back on Thursday as the dollar weakened. But the cryptocurrency refrained from making any significant moves ahead of the European Central Bank’s monetary policy resolution later today.

That signified that traders wanted to keep the price above $10,000, a psychological support level. While BTC/USD showed signs of upside momentum this Thursday, its overall price action remained choppy at best. 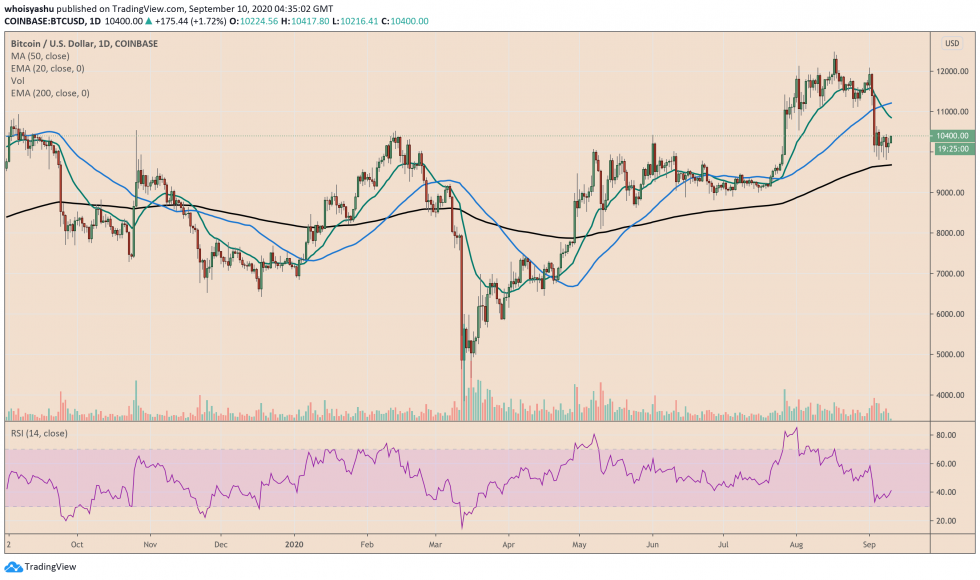 A lot of it has to do with investors’ seesaw interest in safe-haven assets, especially as the US dollar regained some of its value after falling to its two-year low on September 1.

Meanwhile, a downside correction in global stocks further accelerated sell-offs across the Bitcoin and gold markets.

But traders are still avoiding to place larger bets in either direction. That is keeping Bitcoin in a $300-400 trading range until the ECB offers more forward guidance on the state of the European economy.

The ECB is likely to keep its existing policies unchanged, but it may push ahead more stimulus packages. Their reasons are an ongoing slowdown in the economic recovery and stronger-than-expected Euro that dampens inflation expectations.

The consumer price growth has turned negative, raising worries that long-term inflation would also take a hit. That is, of course, below the ECB’s inflation target of 2 percent. On the other hand, the Euro’s 8 percent appreciation against the dollar since March 2020 further makes things worse. 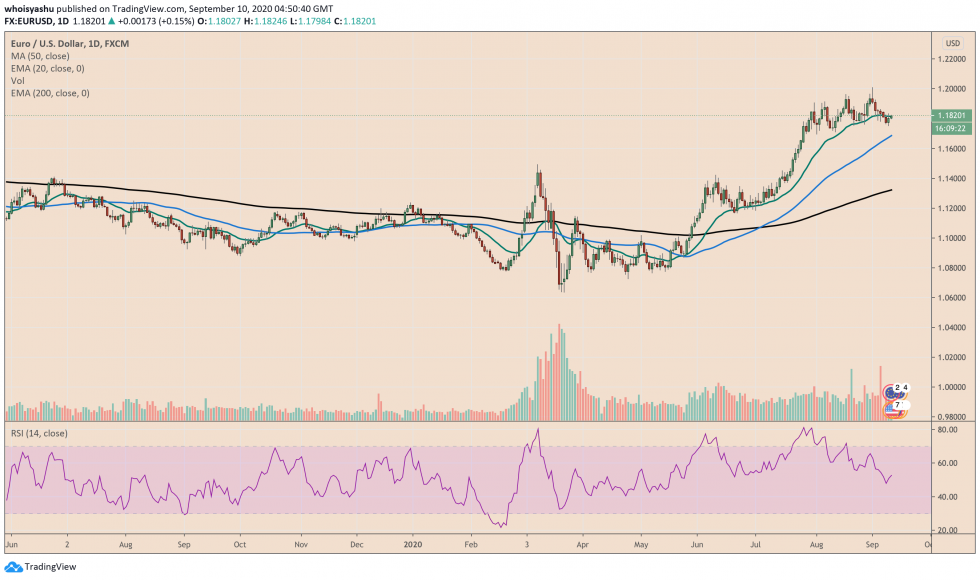 It is because a stronger home currency makes imports cheaper, which eventually threatens competition of exporters. Experts believe that the ECB President Christine Lagarde has no other option but to push Euro lower through stimulus.

“We argue that the ECB lacks effective options to respond to the euro’s appreciation,” BNP Paribas said in a note to clients. “Instead, verbal pushback on the exchange rate is likely to continue, coupled with a more balanced, but overall still cautious tone on the economy.”

The ECB policy would appear in line with the global central banks, all of those that have vowed to inject cash liquidity into their economies and keep interest rates lower. An ample money creation, a longer period of lower rates, and macro uncertainty caused by the COVID-19 pandemic should support Bitcoin investment.

It is because an extended stimulus program–to shore up the Eurozone economy and to put downward pressure on Euro–would have a direct impact on savers, as well as investors with direct exposure to money-markets. They may choose to find alternatives in safe-haven assets like gold or a more convenient to hold, Bitcoin.

Observers, including Bloomberg, believe that higher demand alone could send the cryptocurrency towards $20,000 by the end of this year.

BTC/USD was up 43 percent on a year-to-date timeframe.

Bitcoin is surging higher despite weakness in the altcoin market. The coin now trades at $11,000 as of this article’s writing, in excess of 10% above the lows. BTC is...