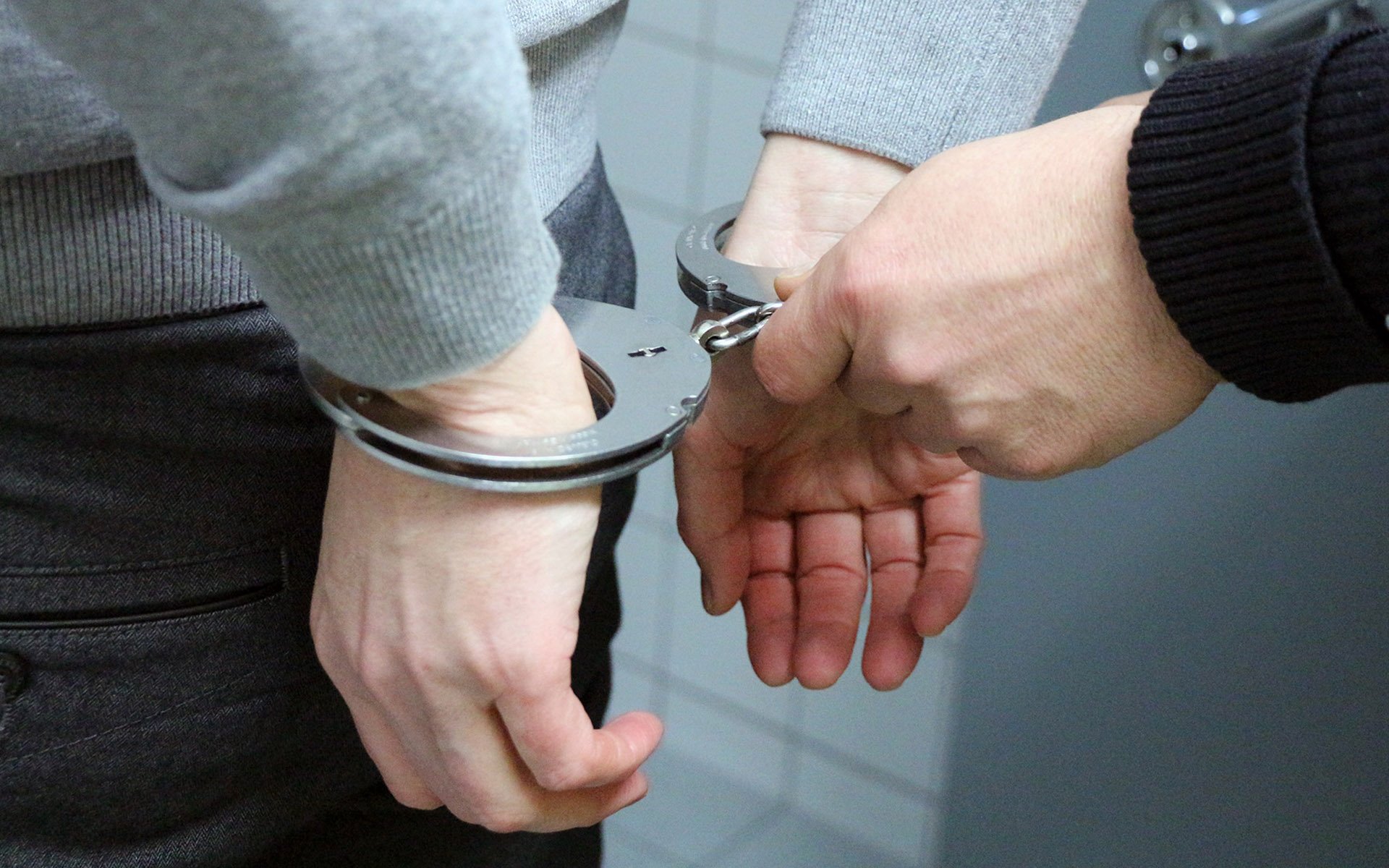 A Bitcoin scam artist in the United Arab Emirates who fleeced a victim of $545,000 was arrested, and the stolen money was actually recovered.

It seems that some new Bitcoin scam comes along every week. One recent example is of a person claiming to be a crypto celebrity who will send you double the cryptocurrency you’ll send to their wallet. Another is a straight theft of fiat that’s to be used to purchase cryptocurrency. It’s this latter case that we saw happen once again, this time in the United Arab Emirates as a man stole $545,000 meant to be used to buy bitcoins.

The Bitcoin scam took place in a mall in Sharjah, UAE. An Indian national agreed to meet with a man, identified as a Pakistani national, in order to buy $545,000 worth of bitcoins.

The victim had experience in buying cryptocurrency on online trading platforms. While searching online for investment opportunities, he came across the profile of a man who was offering a lot of bitcoins for sale. A meeting was arranged with the scammer posing as the go-between for the online seller and buyer, and the victim brought cash to pay for the coins.

Once at the mall, the victim handed over the cash, and the Bitcoin scam artist supposedly transferred over the agreed-upon amount of bitcoins. Then the fraudster received a phone call, supposedly from his wife, and he told the victim that he needed to help her out in the parking lot. Needless to say, the scam artist did not return, and the bitcoins never reached the victim’s wallet.

Unlike some other cases of Bitcoin crime, such as the Hong Kong trader robbed of $180,000, this story has a happy ending. The police managed to identify the suspect and arrested him at his home. Even better was that most of the money was with him.

The suspect made a full confession to the police. Of course, it didn’t help his cause to be found with so much money, not to mention receipts for transactions to the online seller the victim had contacted. The police have referred the confessed criminal over for public prosecution.

Luckily, no violence was involved in this situation. It bears repeating that it’s not a good idea to carry huge sums of cash to meet with someone you really don’t know. Criminals are taking advantage of people who are desperate to invest in cryptocurrency.

Criminals will go to violent lengths in order to get their hands on large amounts of cryptocurrency or the cold, hard cash used to buy it. An exchange in Ottawa, Canada, was recently attacked by three armed men, who tied up the employees before eventually fleeing. Another violent robbery took place in England where four armed men broke into a crypto trader’s home during the day. The criminals tied up the trader’s wife and put the couple’s baby outside in a pram while they forced him to transfer a “fortune” in bitcoins over to them.

It always pays to be cautious. The crazy amount of money associated with cryptocurrency is a feeding ground for predators, so play it smart.

Would you bring $545,000 in cash to a meeting with someone you don’t know? Let us know in the comments below.