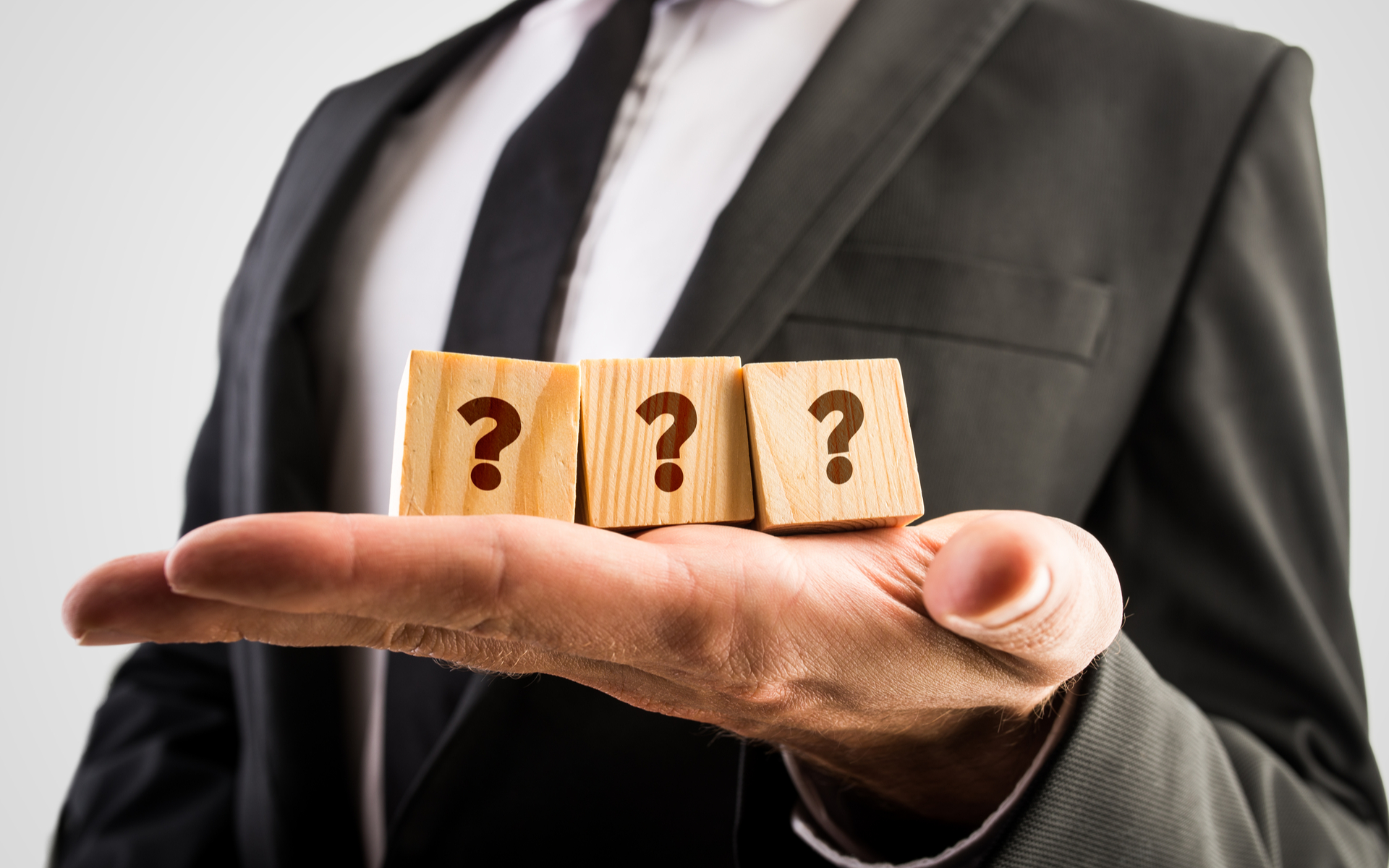 In less than two weeks, the Bitcoin network produced three blocks that did not propagate. The mining anomaly did not create double-spends.

Bitcoin had a stale block this morning at height 619,970:

* 4 second time gap
* First stale block since 2020-02-27
* No double spends – The stale block contained 10 txns excluded from the competing block, which all made it into the next block (619,971)https://t.co/uzJXPLZduO pic.twitter.com/7Lr7tJFBto

Stale blocks look worrying in that they may be suggestive of a chain split. But since only one block was produced, it was more likely an anomaly. The Bitcoin network protocol will start to propagate the block that was discovered slightly earlier.

The latest stale block was discovered by Poolin, one of the most influential pools that gained hashrate in the past year, and discovers a significant part of blocks. Poolin manages to produce more than 16% of blocks. The valid block at height 619,970 was discovered by the OKEx mining pool, which usually produces 9% of blocks. Currently, the Bitcoin network is still dominated by a handful of large pools, which collectively produce nearly 60% of blocks.

The incidence of stale blocks, happening within days of each other, arrives at a time of heightened mining competition. Discovering a block nonce may be a matter of luck, and with enough hashing power pointed at the network, it is possible that block nonces are discovered close to each other.

A stale block could incidentally double-spend in case of zero-confirmation transactions. But this is an even less probable event. The two latest stale blocks that happened after February 26 also coincided with a period of rapid mining growth. The Bitcoin hashrate reached peak levels above 136 quintillion hashes per second.

The capability to create blocks may be an advantage for miners, as they may retain some control on which transactions enter the block. But currently, miners manage to include most pending transactions into blocks, minimizing the number of pending requests in the mempool.

The question remains on what would happen to the bloated hashrate after the halving of the block reward. Some predictions include continued competition, while some of the SHA-256 hashrate may be directed to the Bitcoin Cash or Bitcoin SV networks.

What do you think about the latest stale block incident? Share your thoughts in the comments section below!