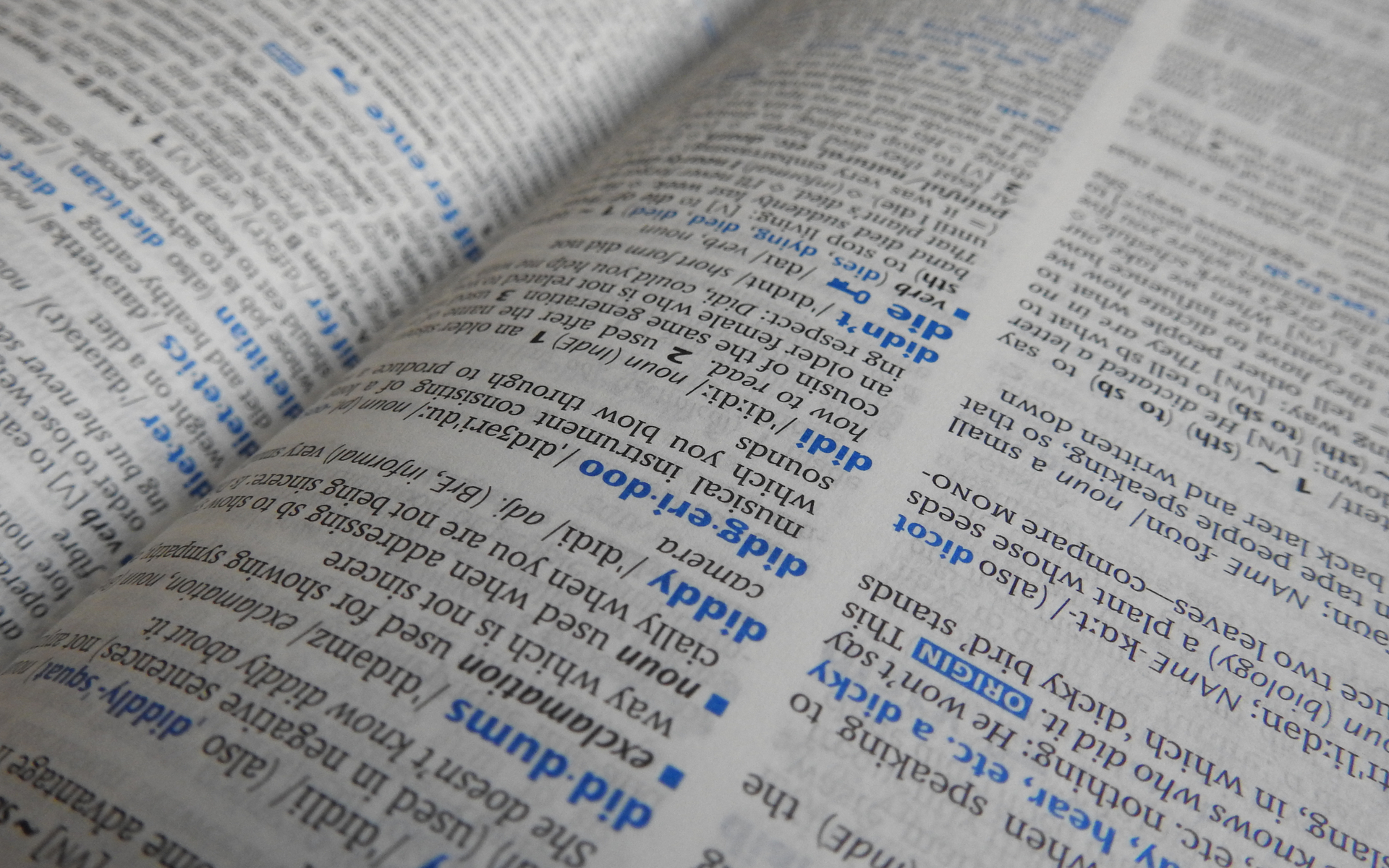 It’s official – Satoshi, the smallest divisible unit of bitcoin, is now an English word. While it has been used for years among the crypto community, the Oxford English Dictionary (OED) added the term earlier this month.

Now it’s time for satoshi to reach the OED. The principal historical dictionary of English, regularly updated by the Oxford University Press, has just added the term. The OED explains that satoshi is:

The smallest monetary unit in the Bitcoin digital payment system, equal to one hundred millionth of a bitcoin.

The dictionary explains that the word derives from a proper name – Satoshi Nakamoto. Under this pseudonym, a cryptography expert or a group of them launched Bitcoin more than a decade ago. Whoever it was, the man managed to push his pseudonym into the English dictionary, and this is not an easy task.

Google required eight years to reach the OED in June 2006. The “google” term is used as a verb. However, unlike Bitcoin, which has over 172 million economically relevant addresses, Google had billions of users at the time.

When the Internet came out in the 90s, the English language was flooded with neologisms. Think about terms like hashtag, hyperlink, troll, selfie, spam, and so on. In fact, this short clip from “Today Show” in 1994 demonstrates how little people knew about the Internet:

Now people encounter the same difficulties in understanding what blockchain and Bitcoin are, even though the media uses these terms 24/7. As the adoption increases, Bitcoin with all its complexity will become familiar to everyone.

Do you expect some other crypto-related words besides Satoshi in the OED? Share your thoughts in the comments section!