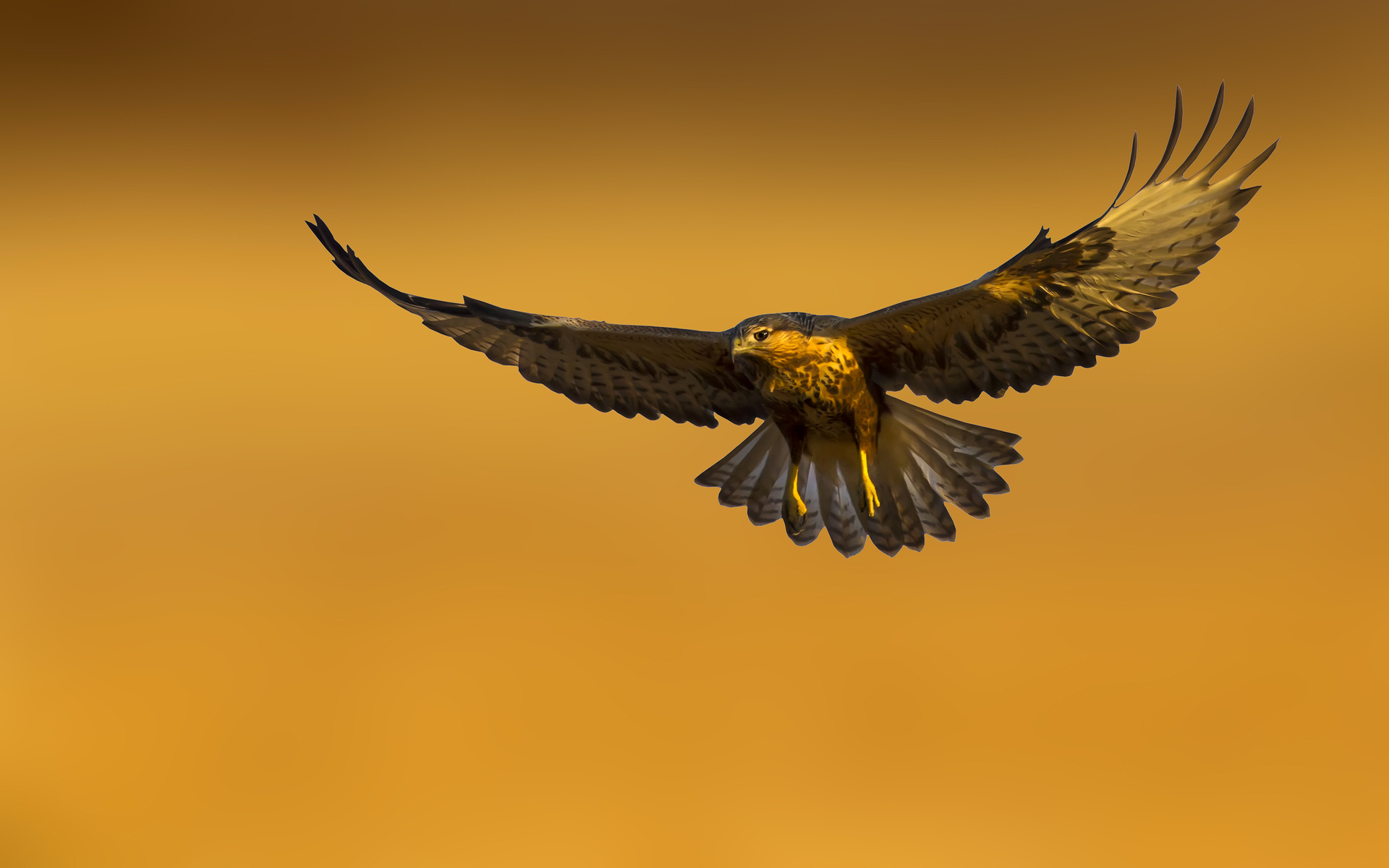 Bitcoin’s amazing rise continues to break records, setting an all-time high market cap and reaching for the highest price since 2013. However, this familiar bull-run is different from the one experienced 3 years ago. Here’s why…

One of the most basic and well-known premises of technical analysis trading is that history tends to repeat itself or as Sir John Templeton said: “The four most dangerous words in investing are: ‘this time, it’s different.’” 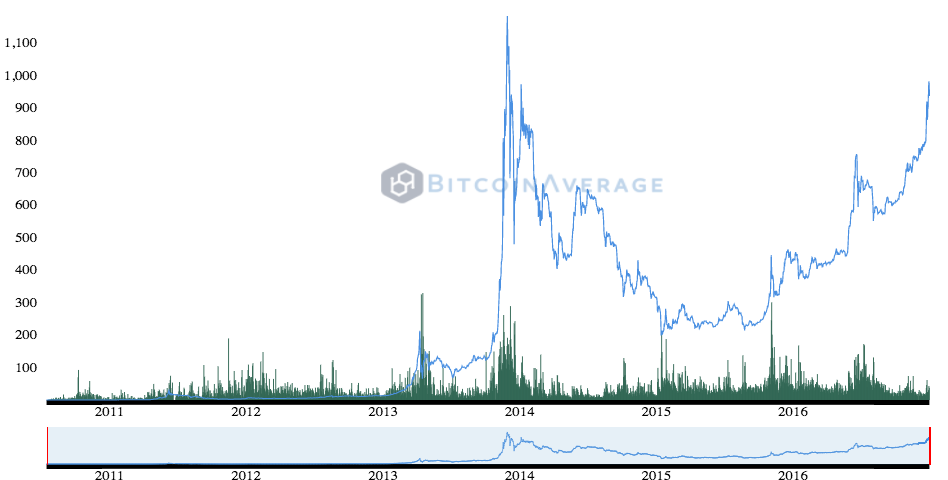 With this in mind, anyone can get a bit skeptical when considering the latest Bitcoin rally and how it compares to the one in late 2013. However, when taking into account the several factors that have pushed the price of Bitcoin to incredible heights on both occasions: perhaps one can now say that indeed, “this time, it’s different.”

Much has changed in three years both for Bitcoin and around the world. Although the conditions are much more suitable to support the rising price of Bitcoin than they were three years ago, some believe that the first time Bitcoin broke $1,000 USD was due to price and volume manipulation by the centralized and the now-defunct  Mt. Gox exchange.

Mt. Gox: Where It All Went Wrong

We have become so used to the wide variety of choices that are currently available for buying, selling, and trading Bitcoin, it can be easy to forget about the past. Back in 2013, trading was mostly done on one exchange: Mt. Gox. Although this was not known at the time, the Japanese-based exchange was rotting from the inside out due to its fractional reserve system. This resulted in its filing for bankruptcy in February 2014. 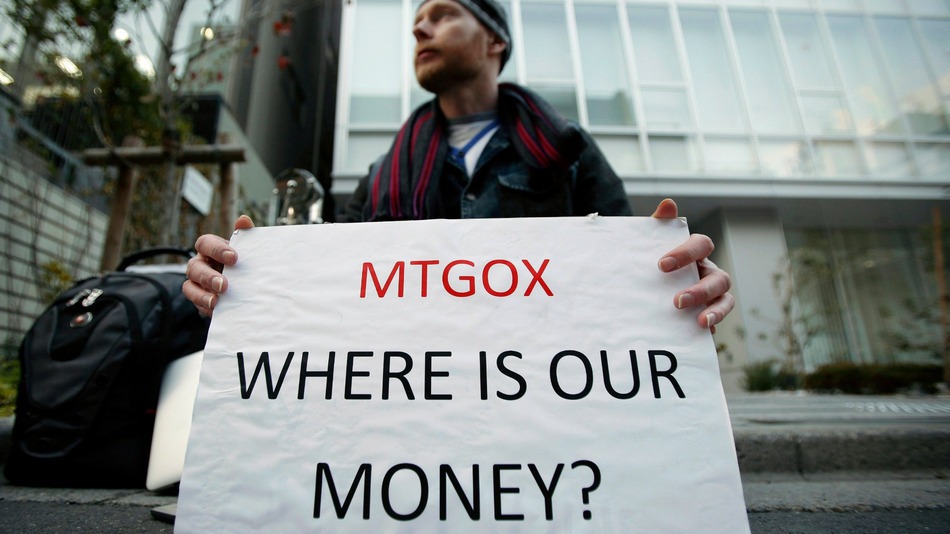 What even fewer people know is that there is strong evidence that points to volume and price manipulation within the exchange. A bot dubbed “Willy” was responsible for placing several buy orders from various accounts as a means to inflate the price of Bitcoin. After the fact, logs from the exchange have even been manually edited, presumably to erase traces of suspicious activity.

Although this may seem farfetched to some, one must remember that the Bitcoin infrastructure was not what it is nowadays, which includes global merchants, exchanges (including decentralized platforms), and hardware. Although an exchange could not single-handedly manipulate the price of Bitcoin in the present, it was certainly possible when the majority of trading was done in one single exchange, Mt. Gox.

What Else is Different?

We can see that even though the price reached the $1,200 mark before, it was an artificially driven surge without a solid foundation, which resulted in the crash that quickly followed. This time, however, both the world and Bitcoin itself seem to be ready for a long-lasting four figure price. Back during the 2013-14 bull-run, Bitcoin was nowhere near what it is today both in both infrastructure and popularity. 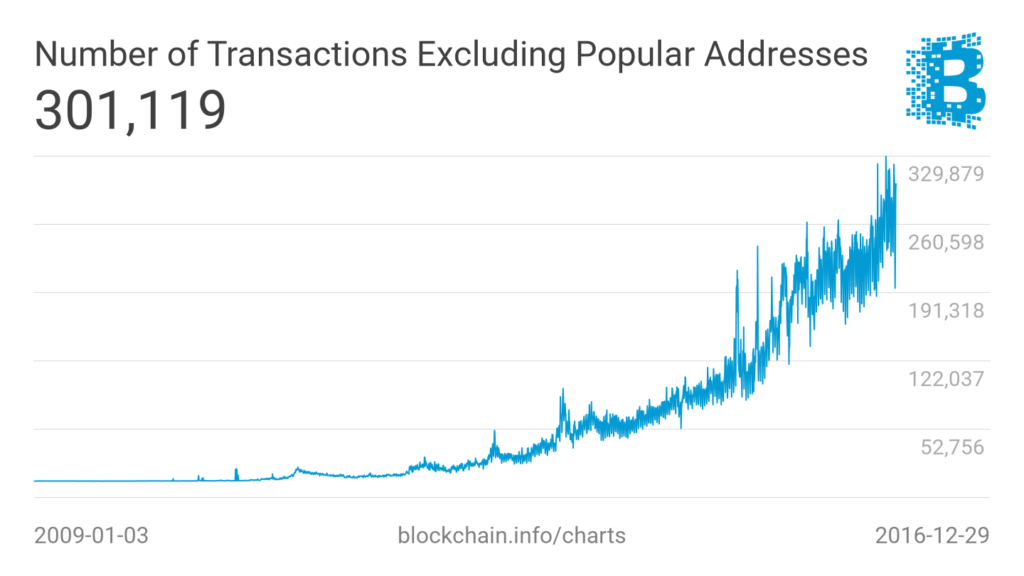 Furthermore, trading at the time was done by a much smaller and less diverse group of people, with low volumes and liquidity. To give you an idea, trading volume on the CNY market for the last two days is greater than it was for the entire month of December 2013. Not only is trading volume much bigger than it was then, trading is also available in more currencies and through alternative payment methods (for deposits and withdrawals). 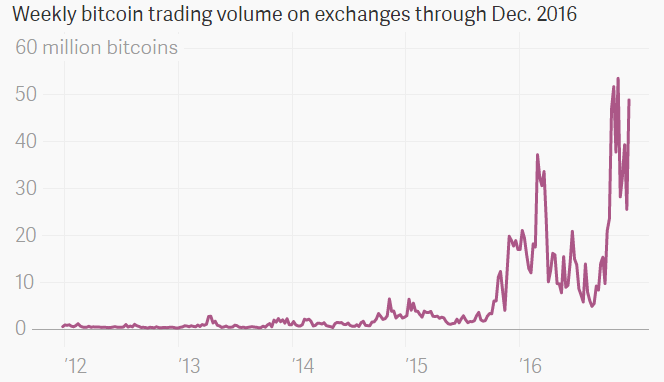 While not much has changed for Bitcoin itself, the network itself has recently undergone a change in which the issuance rate of Bitcoin is reduced, known as the halving. This type of event happens every four years where the Bitcoin block reward is cut in half. As so, the emission is halved, while demand trudges upwards.

The War on Cash & The Casualties of Fiat

In fact, while the production rate of Bitcoin has been reduced by the halving, events around the world have caused the demand for the digital currency to increase at an overwhelming pace in the wake of global political and economic uncertainty.

Countries, where demonetization is taking place like India and Pakistan, have seen an overwhelming increase in demand for the cryptocurrency as citizens look for alternative ways to preserve their wealth with no government surveillance or censorship.

Hyperinflation has also led to Bitcoin surging in popularity. In Venezuela, a country where currency devaluation is felt heavily, an increasing number of people are relying on Bitcoin to acquire basic goods and services, whereas the Venezuelan Bolivar can not be easily exchanged for other national currencies, nor is it accepted anywhere else in the world.

Currency devaluation has also caused the Chinese population to seek further shelter in Bitcoin as the currency weakens and capital restrictions are applied to prevent money from leaving the country. Throughout the world, Bitcoin is increasingly being considered as a safe-haven, and the only one capable of bypassing political borders and capital controls.

Finally, one of the best indicators of organic Bitcoin demand can be witnessed on peer-to-peer exchanges like LocalBitcoins. The continuous global trading volume uptrend on LocalBitcoins can be seen below:

All of these events have created the perfect storm for Bitcoin and will continue to propel its uptake as the traditional economy continues to flounder.