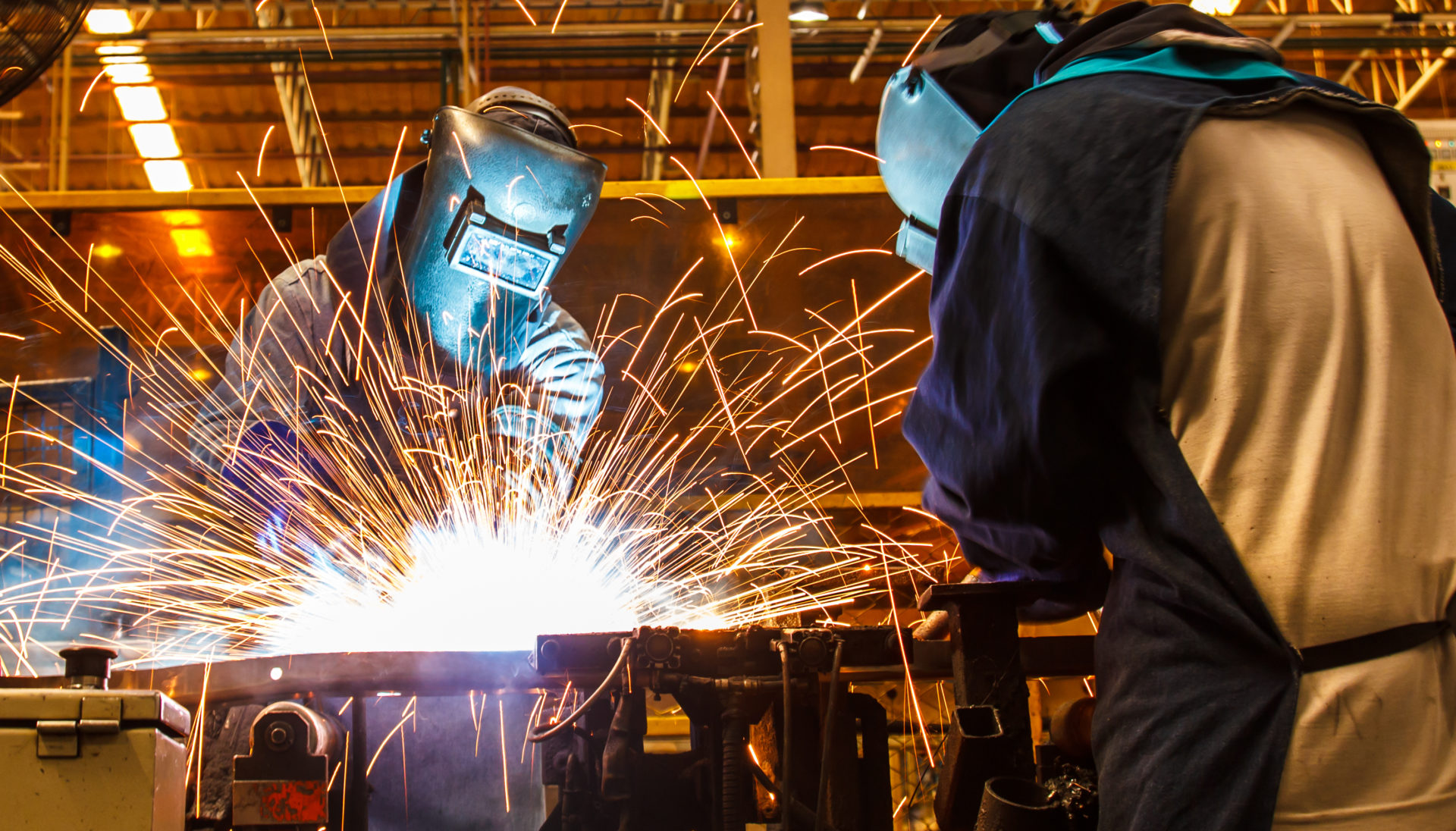 Data from Coinmarketcap captures a sudden slide for BTC/USD taking the pair down over $400 in a 30-minute window beginning around 11:00 p.m. on October 10th.

On social media, commentators scrambled to find a cause for the sudden volatility impacting the market.

As Twitter account Whale Alert noted late Wednesday, events followed on from a transfer of over 15,000 BTC to an unknown wallet in a single transaction, sparking suspicions about market manipulation.

Another theory focused on the current stock market volatility, specifically in Japan as traders attempted to cover their positions, Bitcoin having previously reacted to bouts of unpredictability in traditional markets. Tone vays chimed in on this via Twitter.

Very Interesting but makes sense. I've said for years #Stocks & #Bitcoin are positively correlated as they are both Private Assets. #Gold Bugs always want stocks to crash but are still clueless why $Gold fell 33% in '08
"People Sold #Gold to Put Food on Table" $BTCUSD —> Lower https://t.co/12AJ2aljC1

Bitcoin is drinking at the last chance saloon… pic.twitter.com/UdFVspuXaI

Chances among altcoins were decidedly fewer and further between, however. Ether (ETH), the largest altcoin asset by market cap, more than doubled Bitcoin’s losses to shed 9.2 percent of its value at press time Thursday, taking it to $205.

The end of the curiously non-volatile period for both Bitcoin and altcoins meanwhile had been broadly predicted.  Earlier this month, Bitcoinist reported, technical fundamentals had been slowly converging to suggest a return to more frenetic activity was soon due.

October 10 itself could also be a significant date, signaling the presumed deadline for the Economist’s 30-year prediction of a “new world currency” originally made in January 1988.

In an ironic twist, Bitcoinist had earlier noted that Bitcoin markets were too “sleepy,” and were failing to rise to the occasion.

What do you think about Bitcoin and altcoins’ price drop? Let us know in the comments below!