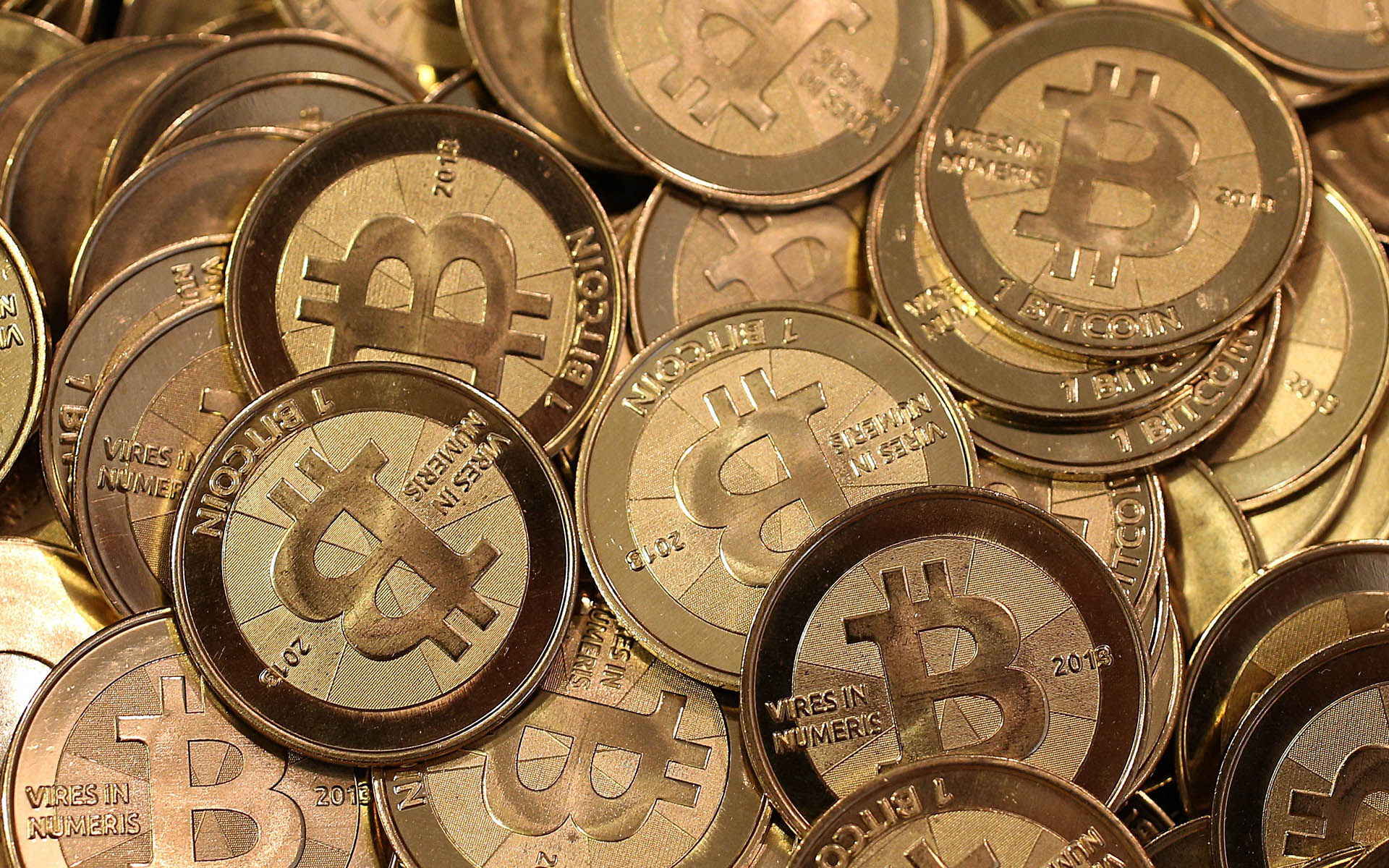 Is Bitcoin Being Stockpiled As A Reserve Asset, By A Large Nation?

Bitcoin has outperformed nearly every other traditional asset this year. With an epic surge of almost 270% in 2019 the FOMO has been palpable; almost something you can physically touch. Something huge could be driving it, like one nation including BTC as a reserve asset, or it could just be the nature of things on crypto markets.

Major volatility has returned to the crypto markets over the past week. Bitcoin started out on Monday trading at just over $10k after breaking this psychological barrier. Since then the king of crypto has surged a mind-blowing 30% to top out at $13,800 a few hours ago.

What followed can only be described as a flash crash, dumping $2k in less than 2 hours. Bitcoin rapidly shrugged it off however and quickly returned back to just below $13k where it currently trades [coin_price].

Many have been looking for solid fundamentals to explain this monumental momentum. Economist and trader Alex Krüger hypothesized that one major nation could be stocking up on BTC in preparations to use it as a reserve asset.

“$BTC is trading as if a large nation were about to announce the inclusion of bitcoin as a reserve asset. That’s how bullish price action has been. The buying pressure during the Asian session was extraordinary.”

$BTC is trading as if a large nation were about to announce the inclusion of bitcoin as a reserve asset. That's how bullish price action has been. The buying pressure during the Asian session was extraordinary.

(just an analogy, not saying that's the case)

For most days this week trading during the Asian session has dominated proceedings for markets around the globe. The US has simply picked up what Asia started, leading Bitcoin prices ever higher.

BTC As A Reserve Currency

Considering the actions of US President Donald Trump recently, Asian countries and the Middle East would do well to distance themselves from the greenback and consider an alternative reserve currency. The US is now dishing out sanctions like candy, trade wars which in turn are creating unprecedented levels of protectionism and economic upheaval, with local currencies being depreciated. The USD is currently down against many of the world’s major currencies and stock markets have also been rocky recently.

Smart nation states wanting to hedge on a truly decentralized and global currency would be looking at buying and holding Bitcoin. The list of those wanting to distance from the dollar is growing and includes Russia, China, Iran, Venezuela, and of course rogue states such as North Korea.

Once the first nation announces that it is officially accumulating BTC a cascade effect is likely to follow as others follow suit. At the moment this is all hypothetical but for those looking for an explanation of the recent surge, this could be a part of it.

Which country is most likely to be accumulating Bitcoin? Add your thoughts below