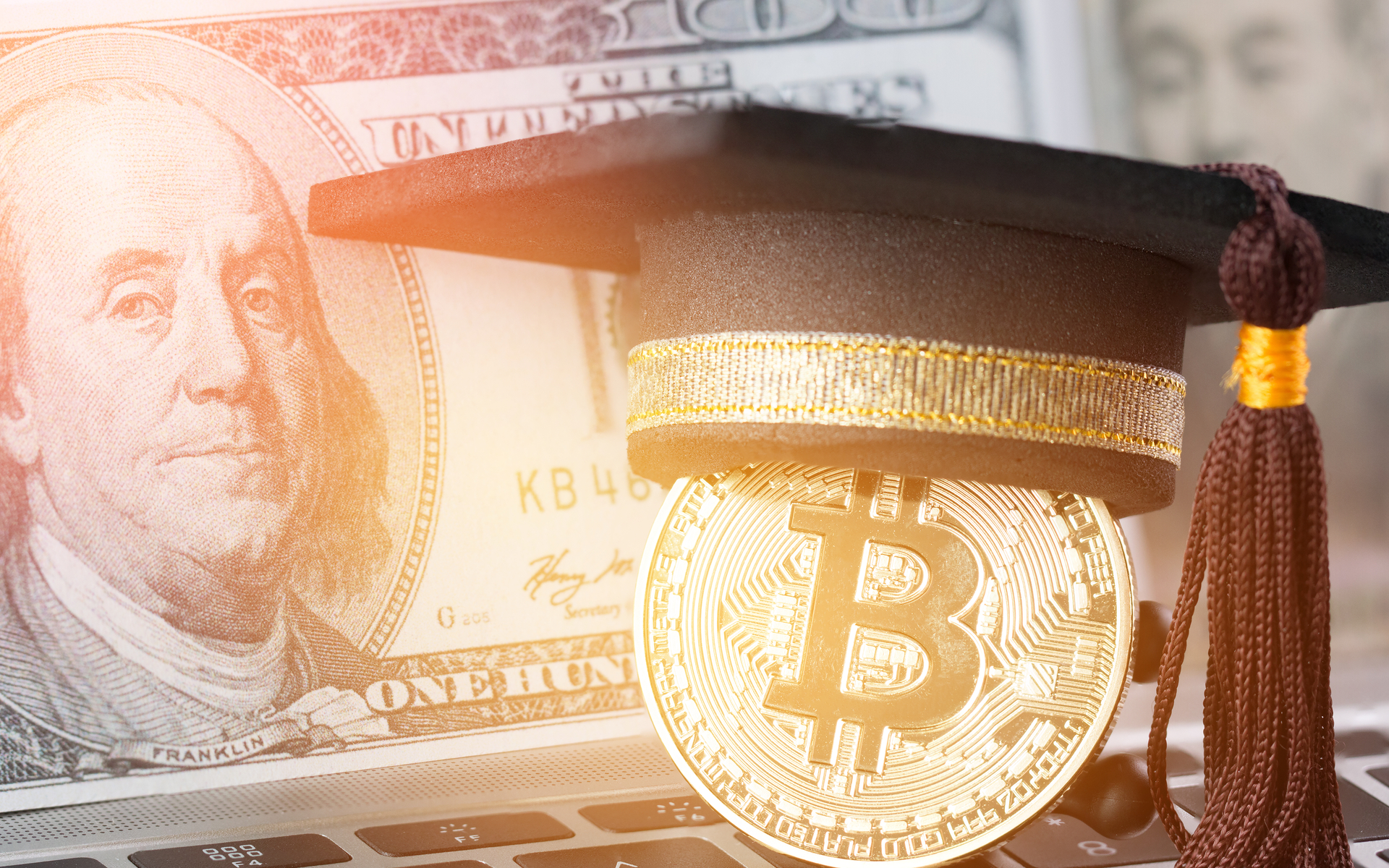 Bitcoin Studies- Coming to a University Near You?

Is Bitcoin (BTC) teachable? As Satoshi Nakamoto once commented on Bitcointalk, “If you don’t believe me or don’t get it, I don’t have time to try to convince you, sorry.”

In 2019, multiple blockchain or BTC courses already exist – so why not an entire undergraduate program dedicated to various issues of crypto coins.

Which university will have the first Bitcoin Studies program? Multidisciplinary across CompSci, Economics, Philosophy.

Would prob have among the highest starting salaries out of any undergrad major possible.

Leading US institutions are already offering introductory courses, with the lead taken by IT or economics departments. However, Crypto Twitter comments expanded the issue, suggesting that the study program should be much wider, encompassing both psychology and maybe even the legal issues of digital coins.

The proposal for a Bitcoin major raised issues of governance, and of the new types of blockchains created through delegation. But commenters also pointed to the fact that undergraduates rarely receive an explanation on the workings of central banks.

Bitcoin and crypto proponents have a problem with the possibility to raise unlimited funds, simply by tweaking the balance of central banks. Thus, the money supply remains agile, reportedly to encourage the economy. In the past decade, however, unprecedented quantitative easing led to negative interest rates, and fears that fiat money has overplayed its hand.

The interest in Bitcoin and the idea of sound money has followed the interventions of central banks. In the past days alone, the crypto space watched as the Fed poured in tens of billions in overnight repo facilities, to stave off an interbank liquidity crisis. The pouring of trillions of newly printed money into the economy is seen as a confusing tool that erases the meaningfulness of money. Without scarcity, Bitcoin proponents believe, money is prone to inflating illogical asset bubbles.

University students have been targeted by crypto projects in the past. Bitcoin Cash (BCH) popularized itself by sending small amounts of BCH to students. And now, the same technique is applied by the Bitcoin SV community.

We're at the University of Witwatersrand today giving away Bitcoin SV!

Drop by, share our free high-speed WiFi and experience the speed and low fees of #BitcoinSV!#WITS #BSV #FutureNow pic.twitter.com/03X1zFfF1r

BSV, which lost credibility within crypto social media, leading to delistings from major exchanges, keeps attempting to gain popularity and proponents by other means.

While universities are yet to dedicate entire majors to Bitcoin, adoption is growing. Recently, the Oxford English Dictionary officially added the word “satoshi” to the official dictionary.

What do you think about a Bitcoin university major? Share your thoughts in the comments section below!