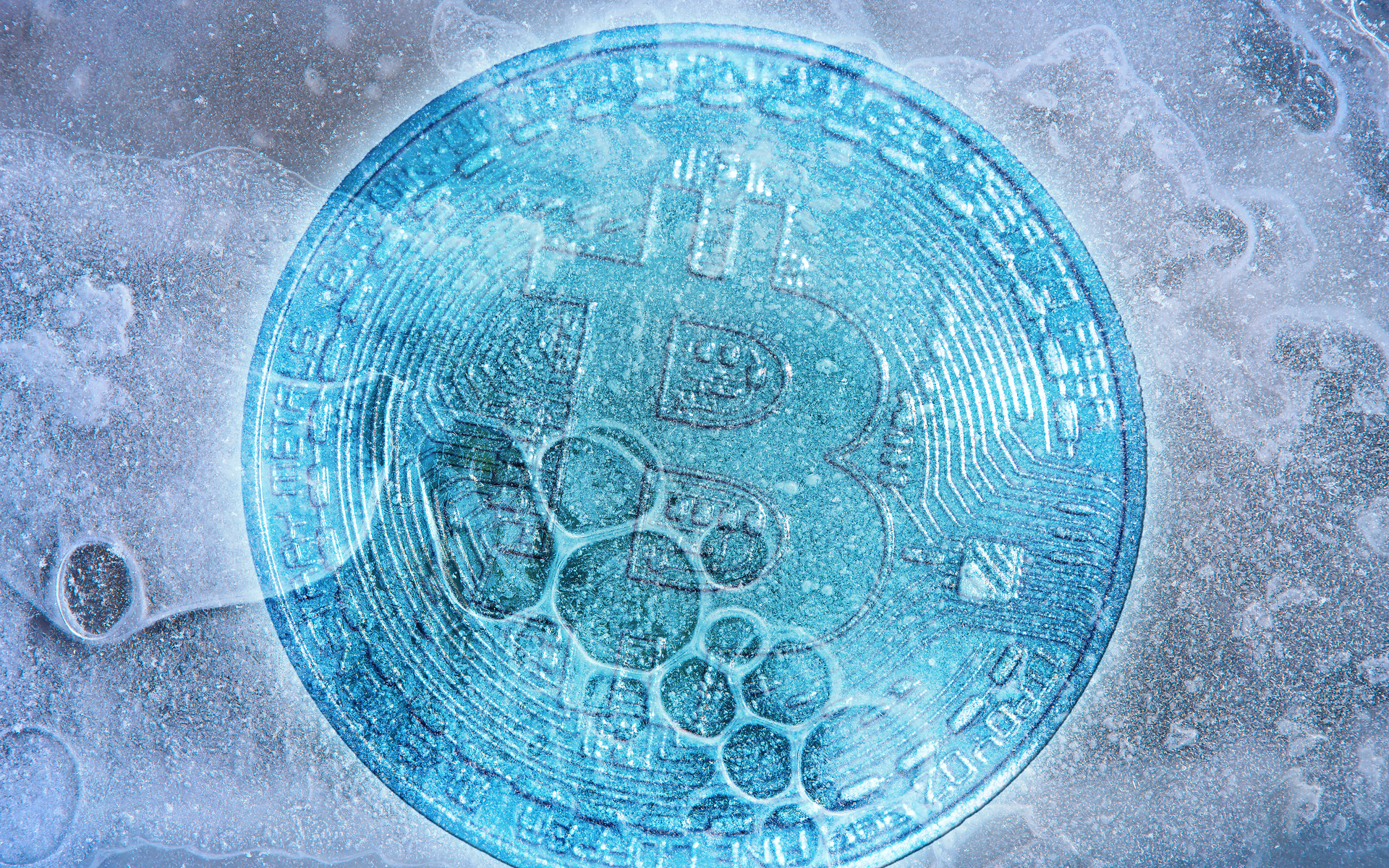 Holders Gonna HODL: Most Of Bitcoin Supply Did Not Move Since 2018

The Bitcoin bull market is changing investor habits – but the vast majority of the supply has stayed in the same wallet since 2018.

Despite the Bitcoin price rise which began in April, seeing BTC/USD jump from $4,000 to over $8,300, HODLers are still accumulating – while keeping their coins static.

Roughly 17.7 million bitcoin out of 21 million have already been mined.

The figure keeps rising – countering the concept that Bitcoin price rises have sparked increased trading activity throughout the community.

The network is still not without its big moves. According to Whale Alerts, May 19 saw a total of 10,500 BTC move between wallets in three separate transactions with a combined total value of $83.4 million.

Beyond the whales, however, analysts are still attempting to come to terms with the unexplained enthusiasm which has fuelled Bitcoin’s growth for almost two months.

Republishing a fresh chart from two industry sources May 16, entrepreneur Tuur Demeester reinforced the concept that the May 2020 Bitcoin block reward halving could be influencing markets in advance.

Carrying on a thesis borne out by previous research, Demeester agreed the April to May bull run constituted an expansion phase which would thereafter give way to a brief period of accumulation. A ‘real’ bull market would then take over – mirroring three previous cycles in which Bitcoin price behaved identically.

Though, BitMEX CEO, Arthur Hayes, has already proclaimed that the real bull market is here, given the strong BTC price recovery over the weekend.

The bull market is real. A momentary dip below 7k, and a few days later we are back above 8k and the Sep and Dec contracts are in contango. Booyah! pic.twitter.com/qknhDQ8i7p

With each bull run culminating in a peak price higher than the last, the theory would thus serve to guarantee that a 2020 all-time high would be just that: an order of magnitude higher than the $20,000 of December 2017.

At press time, bitcoin price [coin_price] had begun to challenge $8000 again after fluctuating around the barrier over the past 48 hours.

Local highs came Sunday night, when BTC/USD reached $8279 before retracing, having entirely reversed its previous losses which produced lows of $6740 May 16.

What do you think about Bitcoin HODLing behavior? Let us know in the comments below!