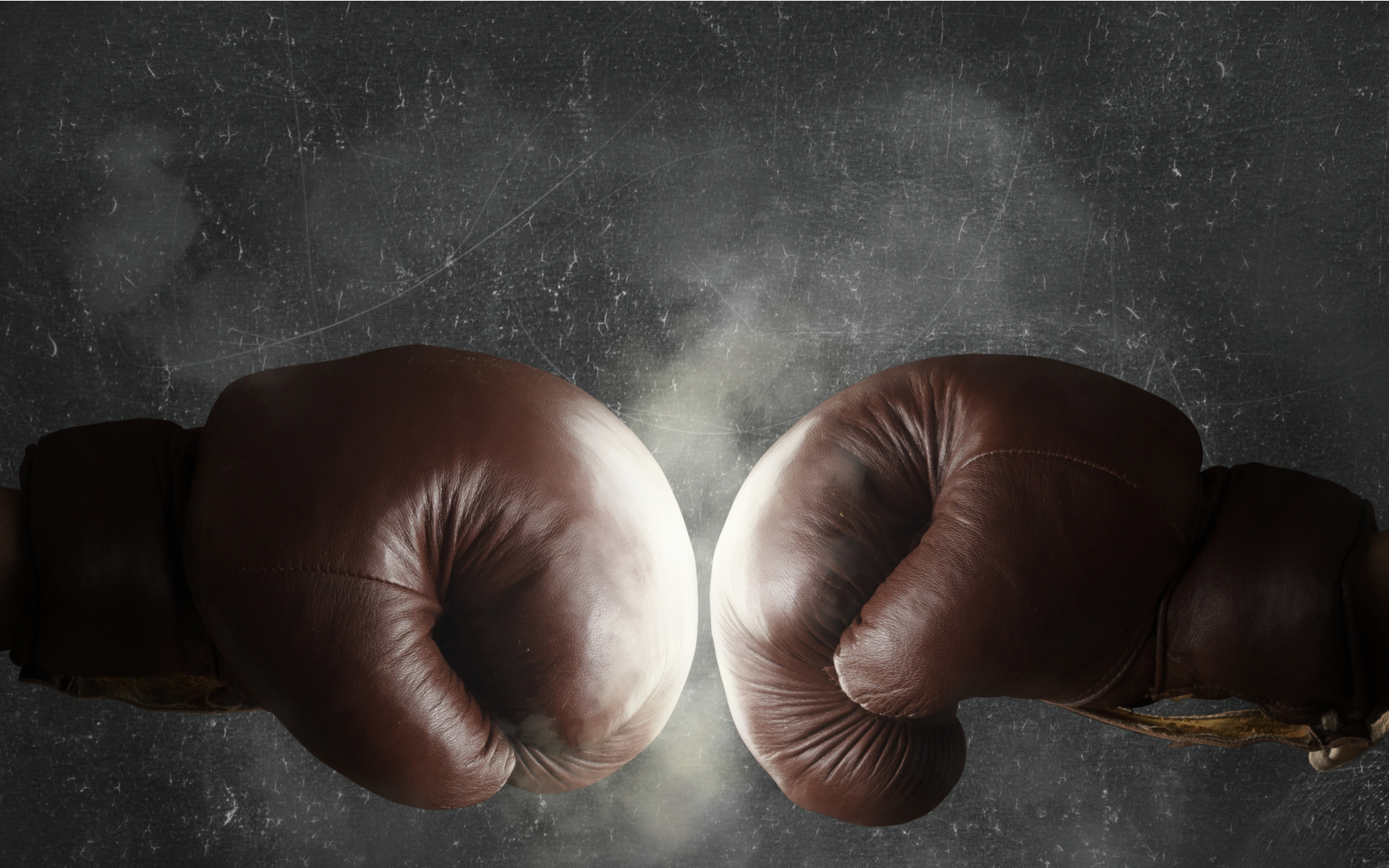 Bitcoin SV (BSV) has rallied strongly in January, expanding its price by 50%. The project’s proponents spent the past few months promising “something big” for the coin.

So far, the big news that BSV proponent, Calvin Ayre, has yet to announce has resulted in a pump in price, though nothing unusual according to the standards in the crypto space. Following the pump, Bitcoin SV moved up the charts, displacing Binance Coin (BNB) after busy weekend price action.

This recent occurrence has added significant fuel to the fiery feud between BSV supporters and Binance, after the leading crypto exchange delisted BSV last year due to Craig Wright’s lawsuit campaign against prominent crypto twitter figures.

How ironic. 😆 Bitcoin SV overtakes the coin (Binance Coin #BNB) of the exchange (Binance) that initiated its delisting in many other exchanges months ago. I'm sure @cz_binance is reminded of that move looking at this today. #BSV #Bitcoin pic.twitter.com/Vl26Wa9rBo

We did it bois. We cucked CZ. #bsv #bnb pic.twitter.com/uAF3NEFtO9

BSV now stands at $162.99, and with volumes of $1.1 billion, there is still room for growth if traders FOMO into this pump. Bitcoin SV has also used the trick of low-volume weekends to pull off the work on regaining value. During the pump, the project continued to tout the claims that Craig Wright is the true inventor of Bitcoin (BTC) – despite mounting evidence to the contrary – who chooses to support the “true vision” of Satoshi Nakamoto in the form of the Bitcoin SV network.

The asset has also managed a “flippening” with EOS too, which has stagnated at around $2.62. Right now, it looks as though BSV has stabilized over BNB, which has also slumped despite the charismatic effect of Changpeng “CZ” Zhao.

Bitcoin SV transactions have also hosted twice as many transactions as Bitcoin for a few months now, but transactions are no guarantee of real adoption, as they can be generated artificially.

btc & eth have had such a monopoly on transactions, mostly due to being the common denominator in crypto-crap currency pairs, its actually ODD seeing #BSV's #1 utility being trading today. As BitCoin (SV) rises in prominence, the dichotomy in transactions should prove large. pic.twitter.com/IbL1Tz2UL8

How Much Longer Can BSV Survive?

Right now, there are several problems facing BSV that could have a dramatic impact on the asset’s price over the course of this year. The first being the ongoing lawsuit against Craig Wright. For now, the latest court ruling has stated that judges are giving Wright up to February 3rd for his ‘bonded courier’ to deliver the final key to access bitcoins held in trust. If it fails to arrive, it could have serious ramifications on Craig Wright’s case and his claim to being Satoshi Nakamoto, which in turn could have devastating effects on Bitcoin SV price.

Another issue facing Bitcoin SV is the upcoming halving. As noted by industry experts, BSV miners are currently operating beneath the break even level. Once the halving event takes place, miner rewards will be cut in half which will obviously make it even more unviable to participate in the network. Not only will this increase centralization of miners as smaller operators drop off the network, but less miners will also have a detrimental effect on the network’s security.

What do you think about the recent performance of BSV? Share your thoughts in the comments section below!