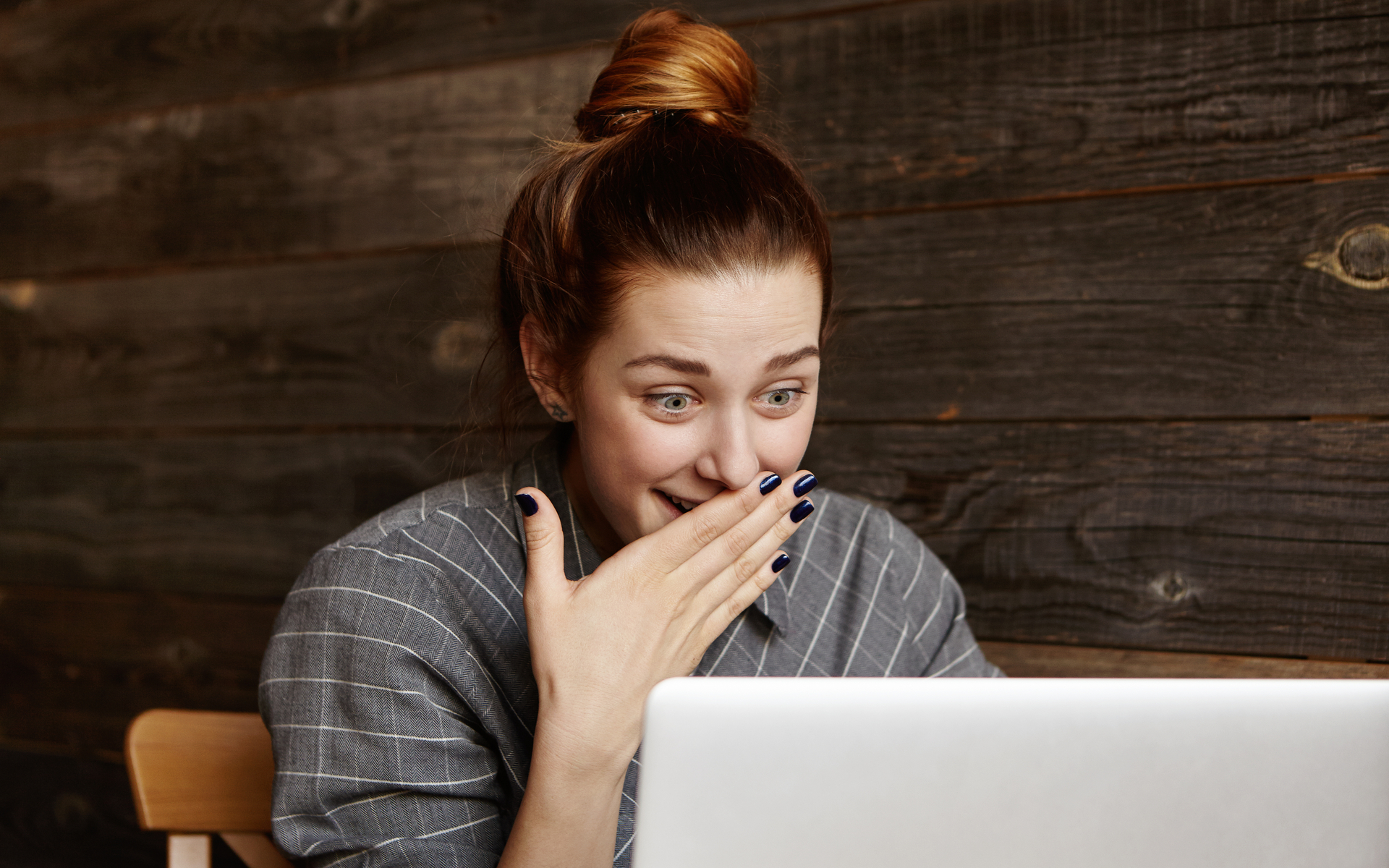 Bitcoin SV (BSV) is now the fourth biggest asset by market capitalization, taking the spot of Bitcoin Cash (BCH). After months of flexing, and promising something big for early 2020, BSV finally delivers – at least for now, a spectacular 300% weekly pump.

In just one day, Bitcoin SV doubled its price and broke all price records, both in terms of Satoshi prices, and dollar value. BSV reached $337.61 just as all coins were wildly expanding, and bitcoin led the rally.

But something else may be at work for BSV to be able to defy all logic and stand out after months of sliding prices. One of the reasons is a favorable court decision for Dr. Craig S. Wright, who after all did not have to pay back thousands of BTC to the estate of David Klein. Wright did not manage to prove he is Satoshi Nakamoto, but the news added to the BSV effect.

The Craig Wright, Ira Klieman Case turned in favor of Craig, the Judge is dropping the partnership sanctions in the event the Courier Arrives by Feb 3rd 2020. #BSV #BitcoinSV
And guess what? Craig already submitted new documents that could possibly prove the couriers arrival! pic.twitter.com/DHiB5NHbit

BSV made news by taking over Binance Coin (BNB), and later decisively rising above EOS. Now, BSV has taken over its arch-enemy BCH. But the real ambition may be to challenge BTC.

While the crypto community dissed BSV, and Binance and Kraken even went on to delist the coin, the project built a large grass-roots community. With a year in conference participation and community building, BSV attracted enough supporters that were hungry for a pump.

You cannot be serious.

MY RIBS ARE HURTING.

At this point, it is only natural skeptics may be waiting for the crash after the epic pump. But BSV is also one of the first coins to rally so hard after two years of a deepening altcoin bear market.

The sharp move of BSV also caused an event not seen for months in the crypto space – Coinbase freezing up as traders attempted to FOMO in, or sell their coins for a fast profit. The event recalls a previous BCH pump for Bitcoin Cash, which boosted the price only to see it unravel hours later.

If history is to be trusted, no fork of BTC has managed to go anywhere near flippening the coin. Despite spectacular pumps, the energy behind those coins dissipates. BSV also only saw volumes around $1.5 billion per day, rising to about $5.5 billion during the pump.

This is just a fraction of the BTC volumes, which easily reached above $41 million. But BSV has an underdeveloped futures market, instead relying on spot speculation. The 58% share of Tether (USDT) trading is now leveling up the price of BSV, with a much more direct effect. The current rally relies on huge OKEx volumes, with more activity supplied by innovative exchanges like BiKi, Bibox, and older markets like Huobi Global. The pump is unevenly distributed, with smaller, low-volume exchanges still sporting vastly different prices.

Heightened Asian interest in BSV only helps to fuel the fires, as the asset rose along with other altcoins. But it’s anyone’s guess who supports this expansion, and whether the price would survive attempts at selling, or direct trading attacks.

What do you think about the BSV pump? Share your thoughts in the comments section below!