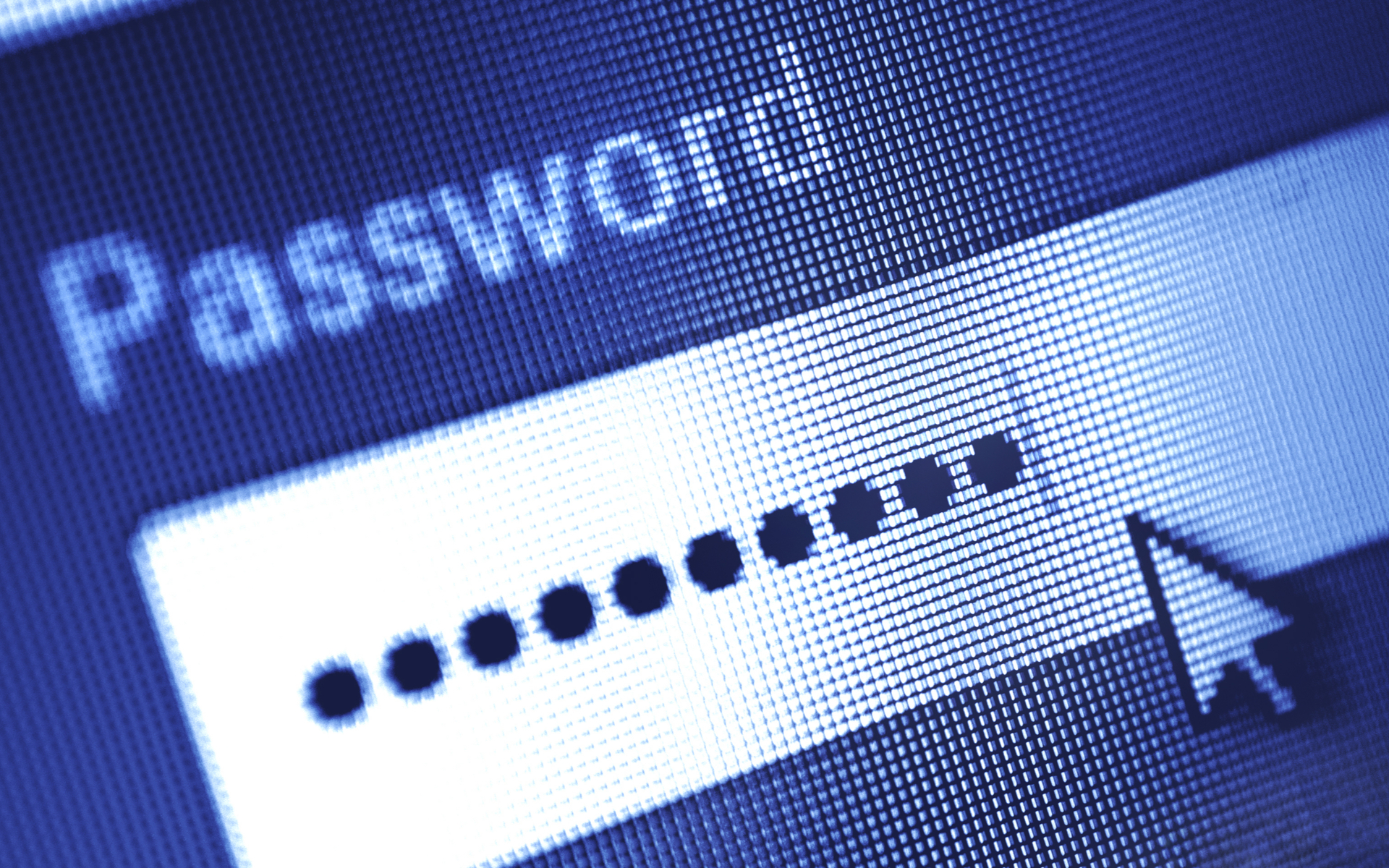 Just in case you wanted to catch a glimpse of Bitcoin SV’s roadmap, you’ll need to be part of the inner circle first. Head over to the page where it resides and you’re met with a message saying “protected” and prompting you to enter a password.

The decision from the Bitcoin SV camp to password-protect their road map seems like a curious one. It was pointed out by Dragon Industries founder Arthur van Pelt:

The BSV Roadmap is only for people with a password now. 🤷‍♂️ pic.twitter.com/drmDIElbMB

There is no way to sign up or create a password so it seems as if the roadmap is only available to a select few. That is, the centralized inner circle of Satoshi’s true vision for Bitcoin… or however that goes.

Van Pelt’s followers pointed out that the roadmap was most likely off-limits since BCV was:

Totally lost on the road to nowhere

While others suggested to:

Perhaps Craig Wright and his team are still figuring out the roadmap for supposedly decentralized BSV. But it certainly raises a few eyebrows about what’s going on over there.

With its first halving completed today, if BSV network follows the same path as BCH in the last two days, its hashrate will drop off a cliff as its miners capitulate to Bitcoin to make greater gains.

As pointed out by Benjamin Celermajer CMBI Manager at Coin Metrics, BCH hashrate is “falling through the roof”. It is down 73% in two days and Bitcoin SV will likely follow suit.

Part of the problem for both BCH and BSV is that both chains use the same SHA-256 at Bitcoin. This means that miners can easily switch between coins without changing their hardware. Since Bitcoin’s halving is still one month away, miners will go where the profitability is.

This doesn’t only have a negative effect on price but makes both networks vulnerable to security risks. In fact, Bitcoinist reported earlier today that the cost of 51% attacking BCH was just over $9K per hour having fallen from $22K before its halving. The cost to stage an attack on the Bitcoin SV network is currently $9736.

Celermajer ends up by saying:

This could lead to massive market fear and capitulation for Bitcoin Cash and Bitcoin SV, potentially leading to their short term and longer term demise

Clearly, none of this is going to end up in the BSV roadmap. At least, we doubt it will but we won’t know since we can’t access it.

Why do you think Bitcoin SV have password protected their roadmap?