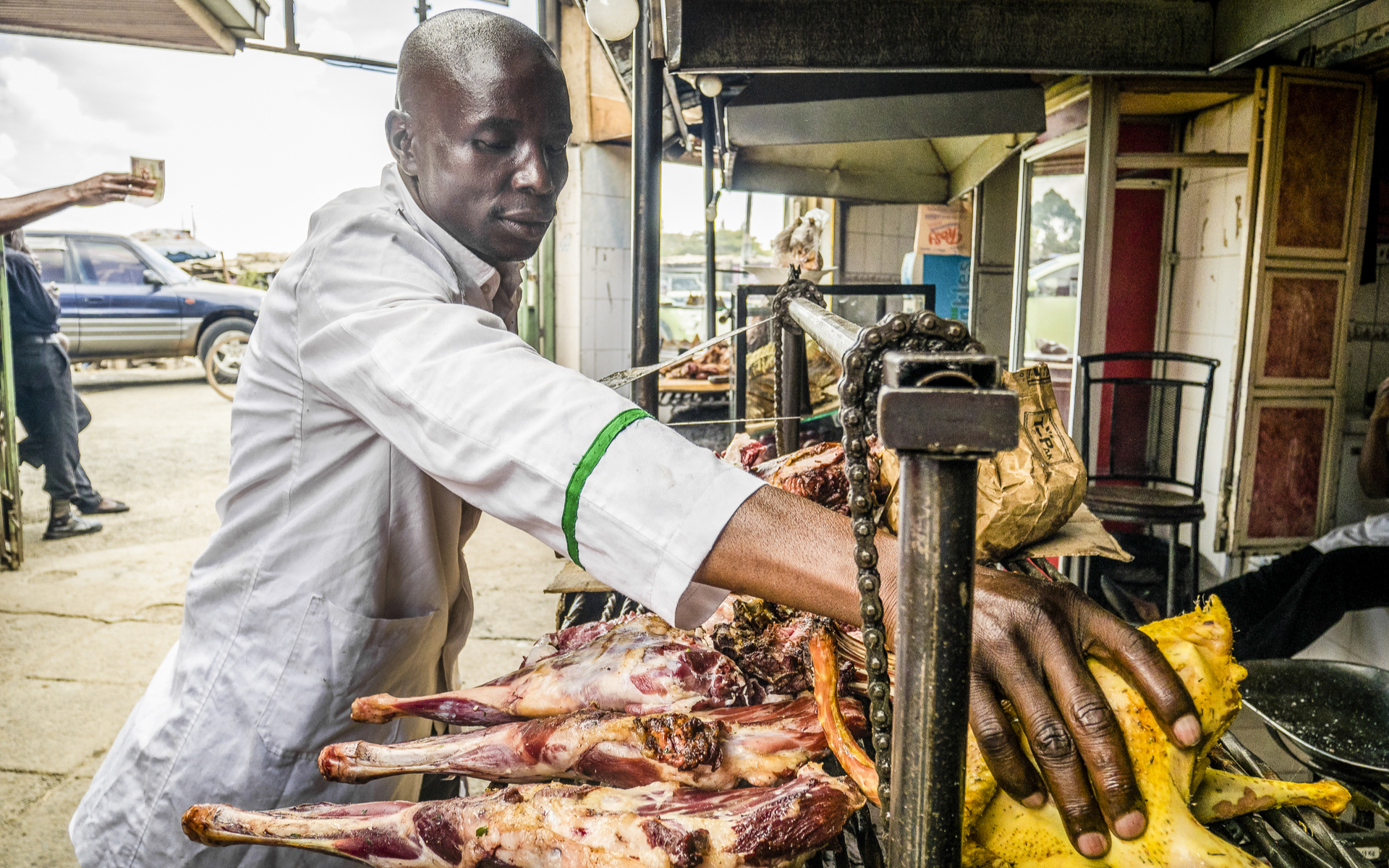 Bitcoin and Tasty Meat: A Crypto-Pioneer in Rural Kenya

‘Bitcoin and Tasty Meat’ must to many in the crypto community sound like their own personal imagining of heaven. Well they can now realise that dream, thanks to a self-confessed ‘crypto-currency pioneer’ in rural Kenya.

Two years ago Beatrice Wambugu started trading in bitcoin. In a year she had made enough to buy a small Kenyan hotel and convert it to a restaurant. That restaurant, Betty’s Place, serves a popular goat meat barbecue dish called ‘nyama choma’. It also accepts both Bitcoin and Dash.

“I make my money from Bitcoin and tasty roast meat,” beams Beatrice, the eponymous Betty.

Since the world is becoming more global, my place is also becoming a global restaurant. I attract different customers from different parts of the world, whichever coin they have. As long as it’s a viable coin we accept it.

However, being in the rural town of Nyeri, 90 miles from the capital, Nairobi, has meant that demand for the facility has been modest. So far, around twenty customers have paid in cryptocurrency, totaling about 30,000 Kenyan shillings worth ($300). 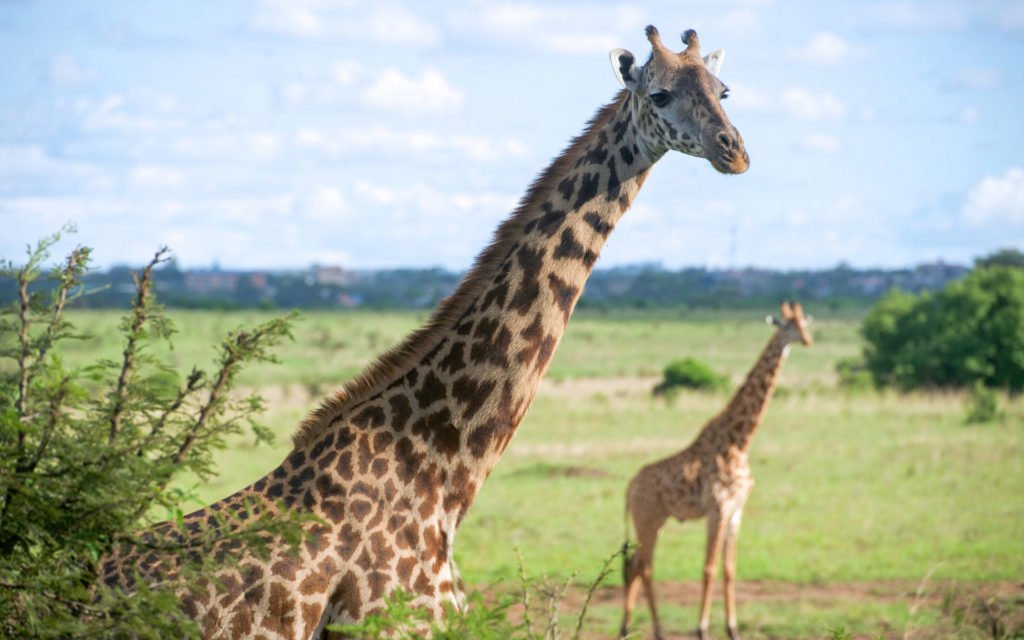 To encourage adoption, Beatrice holds weekly cryptocurrency classes at the restaurant. Interested customers receive training in what bitcoin is, and how to use it. The rise of mobile phones in Africa means paying with cryptocurrency is simple.

Over 350 million Africans don’t have access to traditional banking. But many believe that cryptocurrency might help them to once again leapfrog the digital divide.

The emergence of the mobile phone and its subsequent ubiquity has meant that many in Africa bypassed telephone landlines altogether. Smartphone penetration is projected to reach 50% by 2020, according to the African Development Bank.

Even Africans who can access traditional banking services may not trust corporations, institutions or even governments. Many African countries have dealt with corruption scandals or poor governance, and some believe blockchain technology can counter this.

The transparency and accountability of blockchain, could reduce dependency on trust people must put into their institutions. Pan-African company, Liquid Telecom, called the technology a “truth engine that represents a new opportunity to improve processes and drive efficiency.”

Will Bitcoin and cryptocurrency catch on in Africa? Share your thoughts below!