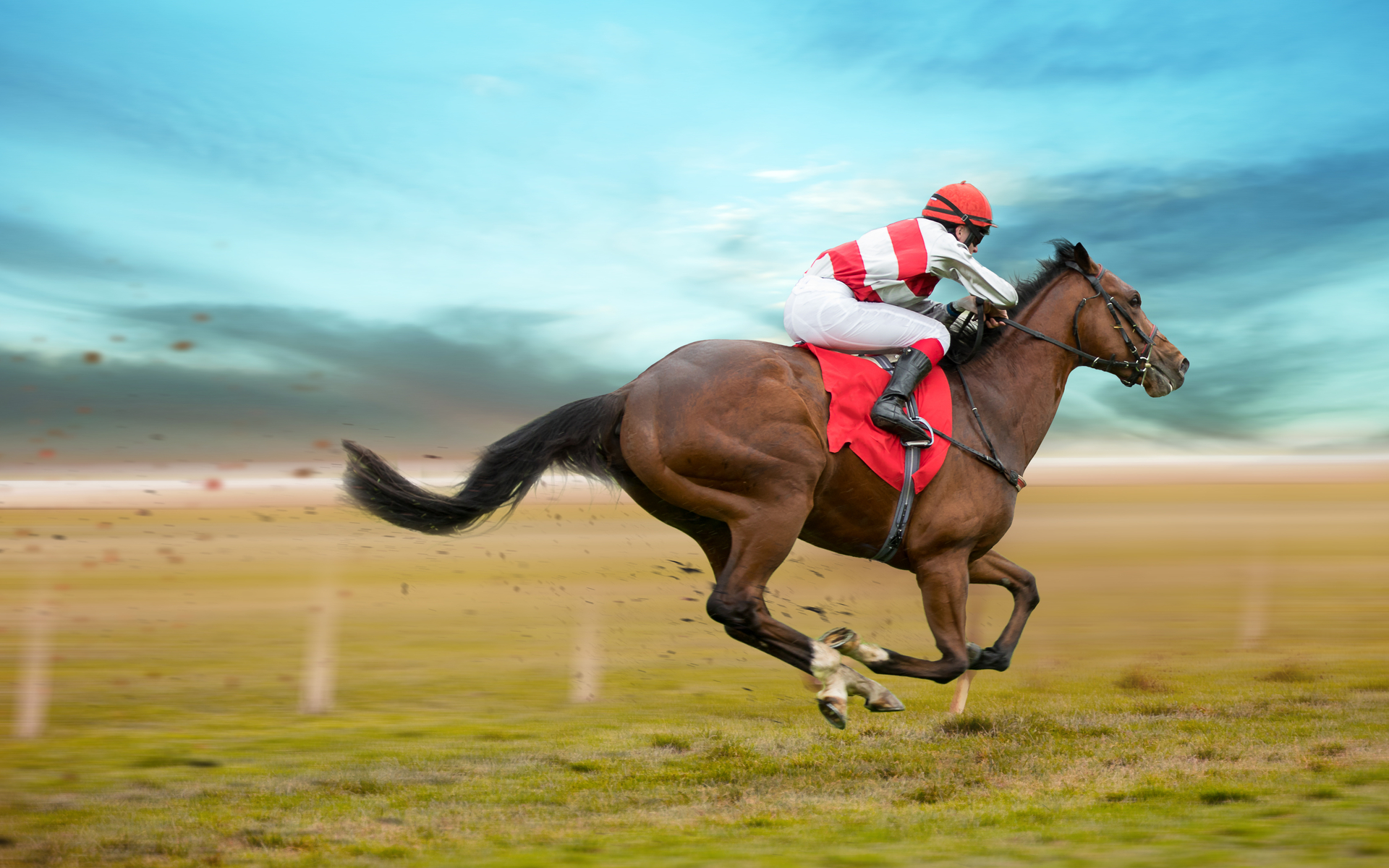 On Jan 29, Fundstrat’s Managing Partner and Head of Research Thomas Lee claimed that Bitcoin was “re-entering” a bullish market. Specifically, he noted that the number-one cryptocurrency had crossed its 200-day moving average. This, he argued in his analysis, was a strong indicator of a bullish trend.

Now, Lee has doubled down on his last month’s prediction. Speaking to CNBC and Power Lunch co-host Kelly Evens, he affirmed that Bitcoin showed every sign of blasting through $40K in 2020.

Lee replied that Bitcoin’s rally this year has been almost “textbook” ahead of the halvening. He also stated that these indicators coupled with “less risk from Washington” formed:

A scenario that is positive for crypto

The rally in #bitcoin this year has been almost ‘textbook’ around the halvening and coupled with move back above 200D (bull trend) and less risk from Washington, it’s a scenario that is positive for crypto

Naturally, his bullish prediction earned a few skeptical replies after bitcoin dove below the $10K threshold on Monday. However, there was also plenty of support among the comments citing the on-track stock-to-flow model and even the Coronavirus as positive signs for Bitcoin.

skewAnalytics, a platform that provides real-time market intelligence to the crypto derivatives market, also took to the social media platform in defense of a bullish Bitcoin.

The tweet points out that BTC is up 35% year-to-date. Not only that, but volatility is at “near record low levels.” This, the analytics firm points out, is a “positive development for the asset’s investability.”

Bitcoin up 35% Year-To-Date with volatility remaining near record low levels is a positive development for the asset's investability pic.twitter.com/nN2Hv8DSf4

Bearish Bitcoin price predictions to one side, based on these positive analyses, it would seem that the recent drop may be a good time to accumulate bitcoin. That said, it pays to remember that analysts have been wrong in the past and that anything can happen in the cryptocurrency markets.

What do you think about Bitcoin beating the Dow Jones to $40K? Add your thoughts below!