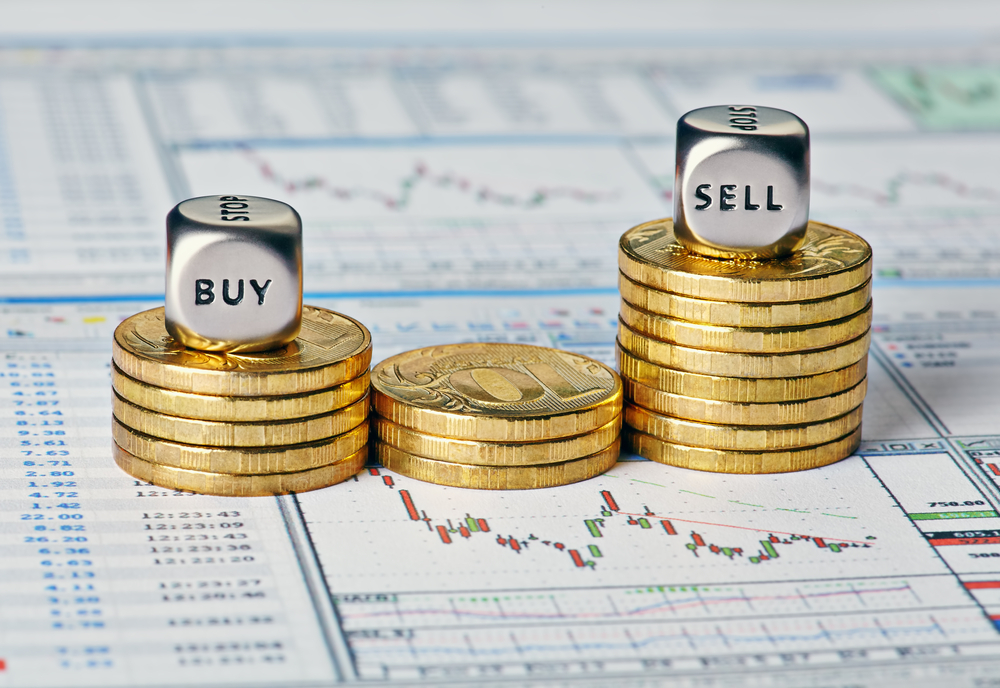 Bitcoin rallied to another year-to-date high three days in a row, this time passing above $18,000 in a rally that has pushed its price up by 160 percent already in 2020.

The benchmark cryptocurrency hit $18,488 during the Asian trading session on Wednesday, a level it last touched in January 2018 when the price was correcting lower after topping out near $20,000 a month before. Many traders agreed that the current bull run might retest the record high all over again as demand for Bitcoin grows against its limited supply.

A lot of friends asking me if they missed the crypto rally. FWIW, I bought more $BTC and $ETH last night. #bullish.

But at the same time,  other key observers spotted bearish cracks. One of them is Greg Waisman, co-founder/COO of Mercuryo.io — a crypto wallet service. In a statement given to Bitcoinist, the executive noted that Bitcoin might see a trend reversal by December 2020.

“It is worth mentioning that the Tom Demark (TD) Sequential indicator could present a sell signal in December on the monthly chart,” he said, adding that the cryptocurrency “could go parabolic” before the rally exhausts.

In retrospect, TD9 Sequential Indicator enables traders to find the inflection point in an uptrend/downtrend via successive numbers. It denotes candles with symbols 1-9 in the process of an asset’s continuous rise and fall. When the candle wears the number ‘9,’ the trend reverses.

“For this reason, it is imperative to be aware that the time to realize profits is coming soon as the TD foresees a one to four monthly candlesticks correction before the uptrend resume,” explained Mr. Waisman.

The pullback warnings kept coming from other analysts.

Independent crypto chartist Michaël van de Poppe reminded that Bitcoin undergoes a 30 percent average downside correction after each of its explosive bullish move. He noted that if the current BTC/USD trend tops out at its current levels, the pair could fall to as low as $12,500-13,000.

“This is the previous high and a very healthy pullback,” he added optimistically.

Meanwhile, a pseudonymous analyst stressed it is better for traders to not short the Bitcoin top until a clear confirmation arrives.

“Trail it until the higher lows stop. Keep it simple, stupid,” the analyst wrote. “I do expect a sharp pullback, but it’s Bitcoin so harsh pullbacks are assumed.”

Bitcoin was trading 2.64 percent lower from its YTD high as of this press time.