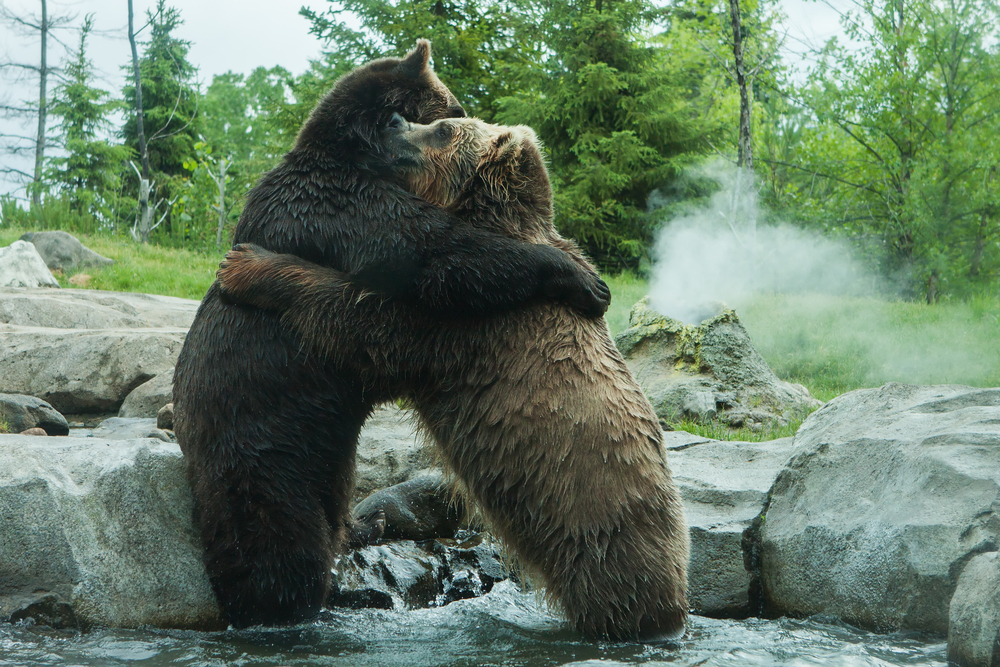 The first of these signals is TD9 Sequential, a combination of nine successive candle formations in a particular direction, followed by a reversal. In layman terms, TD9 signifies a turning point in the bias of an asset or an index; it is popular among stock and commodity traders.

Meanwhile, the second signal that predicts a downtrend in the Bitcoin market is Doji. It reflects a candlestick whose opening and closing rates are almost exactly the same. Traders treat Doji as a trend reversal indicator.

Bitcoin was in a strong upside trend before it confirmed the TD9 Sequential and Doji indicators on its daily chart. The cryptocurrency rallied by almost 35 percent as it broke above crucial resistance levels, the latest being $13,000. Nevertheless, the said indicators suggest that the rally is fizzling.

“A TD Sequential green “9” (yet, imperfect) on a daily time frame and a classic Doji candle at the same time. In most cases, it is followed by a decrease in price.”

The sentiment rippled elsewhere as more traders spoke in favor of a bearish reversal. Daytrader Nico, for instance, tweeted this Tuesday about the TD9 Sequence indicators from the recent history, confirming how each one of them followed a complete reversal from their previous trends.

“Structure [is] similar to mid-October where it will range a little more around 13k (yellow trendline should hold). After that, I expect continuation to the upside (~14k). A wick into the red area is also something that may happen due to US elections ahead.”

Global analysts have warned about the uncertainty ahead of the US presidential election on November 3. It is because of a long-delayed fiscal relief package by the US Congress that, as House Speaker Nanci Pelosi and Treasury Secretary Steven Mnuchin believe, will not be finalized before the election day.

An absence of dollar liquidity expects to drive investors into the safety of cash and cash-based instruments. That, in turn, could hurt assets like Bitcoin that have so far rallied strongly against the first coronavirus stimulus package of about $3 trillion, announced in April 2020.

Analysts expect the next downtrend to be weaker, given the long-term fundamentals led by the prospects of the next stimulus package, as well as the Federal Reserve’s existing expansionary policies, which include ultra-low interest rates and infinite bond-buying programs.

“The stronger the rising trend, the weaker the pullback from that ‘9,’” said the pseudonymous analyst.