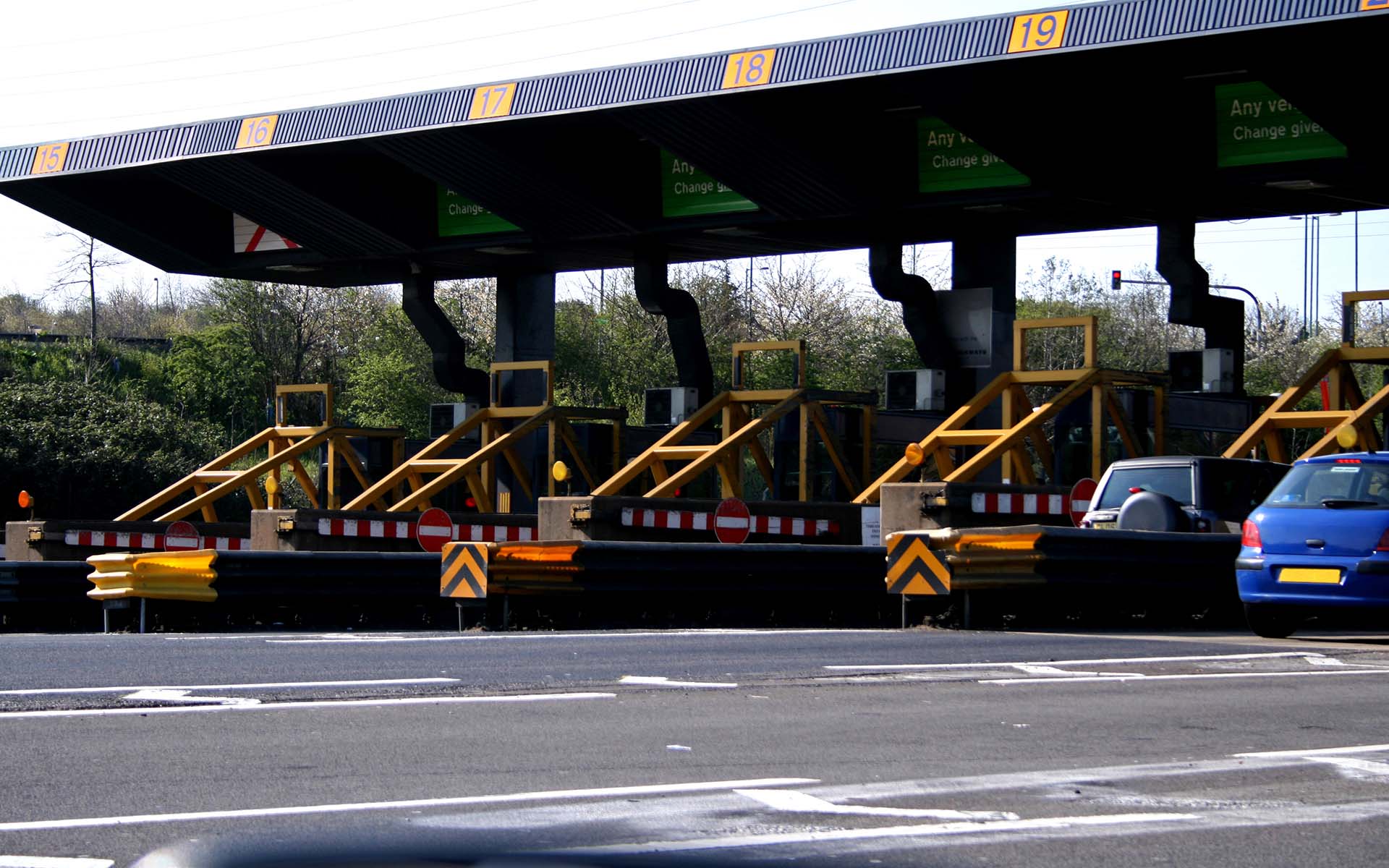 by Evander Smart
in Bitcoin
0

For the first time in Bitcoin’s spectacular and controversial history, the cost of doing a Bitcoin transaction has easily passed the $1 mark, limiting the effectiveness of using Bitcoin for many transactions.

Everyone is talking about Bitcoin. Whether it is Bitcoin acceptance in Japan, or Bitcoin’s market cap approaching $30 Billion, or the Bitcoin price nearing the $2000 summit. As we let the good time roll, no one is bringing up the creature in the shadows, and that is the costs of doing business. Nowadays, the cost of sending a Bitcoin has skyrocketed to new heights, according to 21.co

The Costs of Doing Business 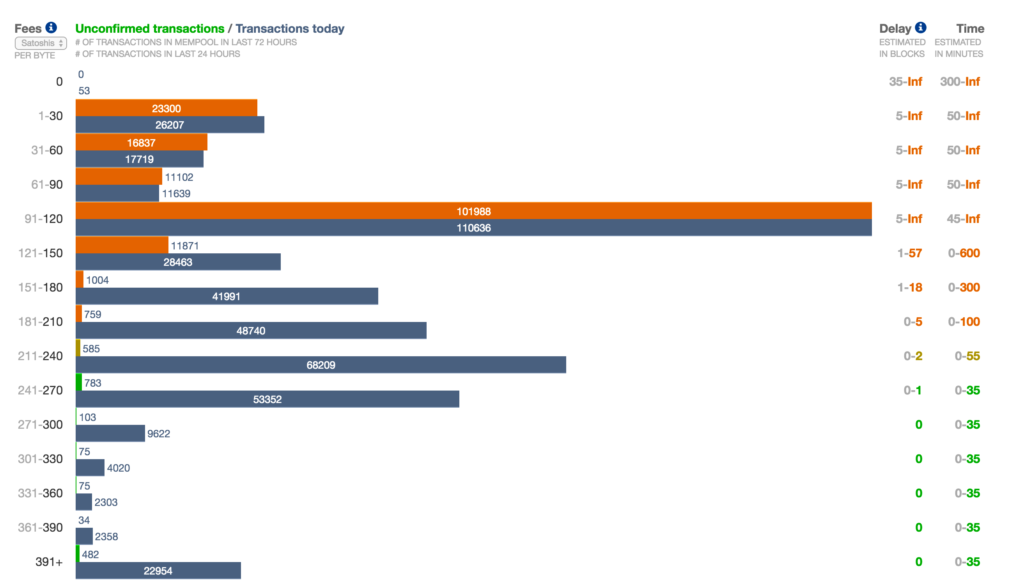 The downside of this is that Bitcoin would be incapable of doing microtransactions effectively, at these rates.  In fact, any transaction south of $10 USD would be sub-optimal, unless you want to pay more than 10% premiums to send BTC.

The underlying cause is that the lack of block size/efficiency in the blockchain system is causing delays, plus the costs of mining are rising with new computers, and more miners to compete with, has seen miners chasing higher fee transactions. Unless you want to wait for 4-5 blocks for a confirmed transaction, people are starting to send more and more Satoshis to get a transaction through the system in a timely fashion.

It’s important to note that the total bitcoin amount of your transaction doesn’t matter for the purposes of fee calculation. For example, if your transaction is 250 bytes, you’ll have to pay the same fee whether you’re transferring 0.001 bitcoins or 1 million bitcoins.

Do you think rising transaction fees will inhibit Bitcoin usage and mainstream adoption? Let us know in the comments below!