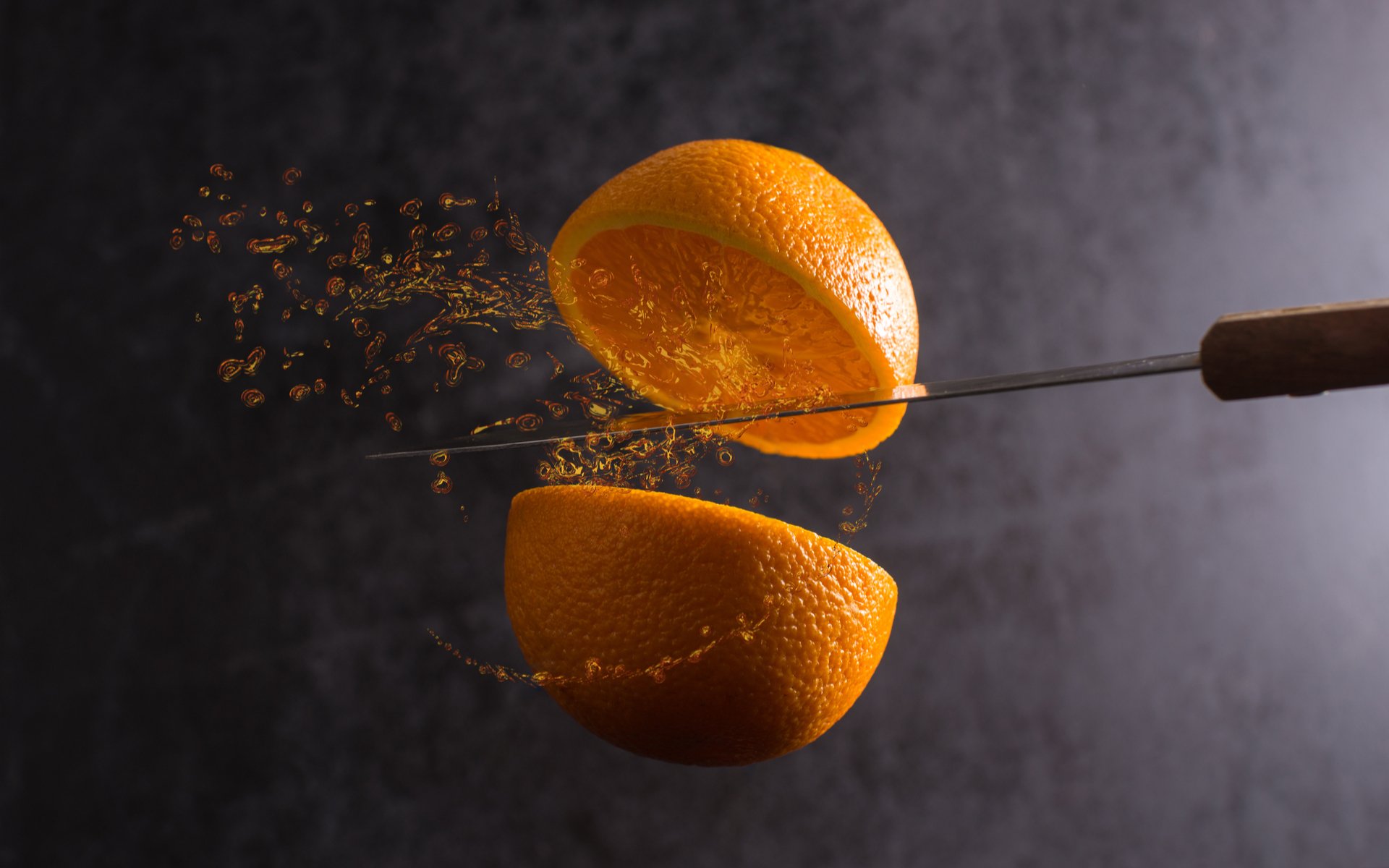 The next Bitcoin block reward halving event could prove to be a watershed moment for its price, according to data currently circulating around social media.

A summary of Bitcoin’s price at the first two block halvings uploaded to Reddit by Telegram news channel What’s On Crypto notes that Bitcoin prices increased by orders of magnitude in each period.

The forecast came using a so-called ‘halving line,’ which demonstrates that between the first and second halvings, prices increased bilaterally — 200 percent per year or 3 times year on year.

Bitcoin users who had coins during the second halving will remember that contrary to expectations, the event had little impact on prices or market activity.

Halvings can make mining Bitcoin less attractive due to a reduction in block reward size, yet hashrate rarely suffers as a result due to difficulty adjustments. “I do not anticipate a significant change in the total mining hash rate due to the halving, at least not in the short run,” Hileman added.

The hashrate tendencies have not gone unnoticed either, with RT host Max Keiser repeating his belief that “price follows hashrate” earlier in August — suggesting an uptick should be imminent.

What do you think about the Bitcoin halving predictions? Let us know in the comments below!