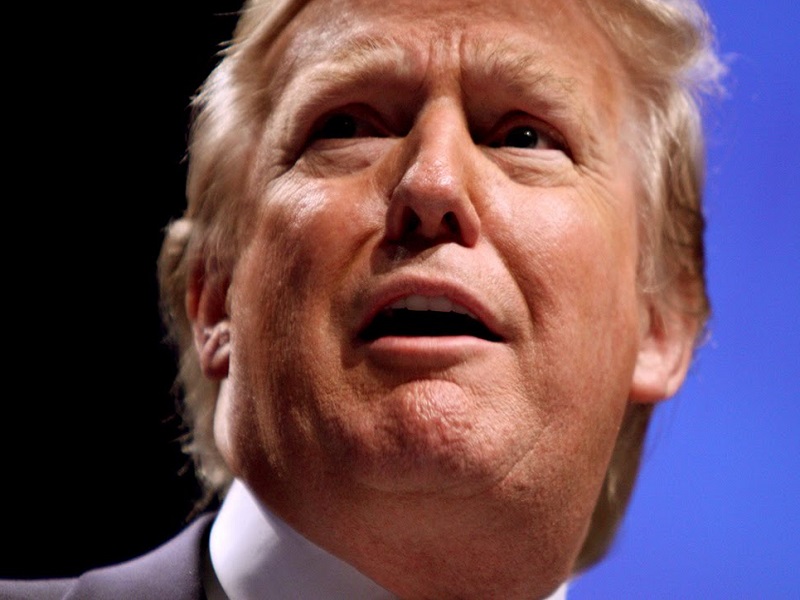 by Bitcoin Uncensored
in Bitcoin, Legislation
0

This week on Bitcoin Uncensored, Chris and Junseth provide the most accurate and reliable analysis of the 2016 US presidential election. Based on what we heard, Junseth probably rigged the election so Trump could pump his bitcoin investments.

Junseth Gets on the Trump Train

At this point in the week, the election has been beaten to death, but the Bitcoin Uncensored guys give the cryptocurrency community a fresh perspective on the race, discussing which candidates would be most beneficial to Bitcoin’s growth and development.

“I made all the Bitcoin votes,” Junseth said.

“Donald Trump I think is the best Bitcoin president. He’s going to ramp up the drug war, he’s going to kill jews, kill blacks, so obviously I voted for him.”

“I believe voting is very important,” he added.

Without a doubt, the 2016 election ended in upset, with Donald Trump beating Hillary Clinton, who the world thought was shoe-in candidate. Now, with Trump on his way to the White House, everyone wants to know what will happen to society.

Will we go to war with Russia, with China? Is Trump going to run the economy into the ground?

We don’t know. We don’t really care either, we just want to know if Trump is going to make us Bitcoinists rich.

So far, that may be the case. On election night, the bitcoin price skyrocketed $30 in just a few hours to reach renewed highs of $730. In the days since, the pump has tapered off, and the price has leveled out around $720.

So will Trump’s racial purging send bitcoin to the moon? Junseth can only hope.

The guys also talked about other parts of the US elections, including the vote on marijuana in Florida. Much to Junseth’s dismay, the state passed legislation allowing recreational marijuana use.

“I voted ‘no’ because I want [marijuana] to be as illegal as possible,” he said, keeping only Bitcoin’s well-being in mind.

This week’s episode covered several other topics again, including everyone’s favorite hype-coin: Zcash. To catch the full discussion, listen to the entire podcast below:

What do you think Trump will do for Bitcoin? Let us know in the comments below.