Bitcoin UTXO Growth Hits New All-Time High, But What Does it Mean? 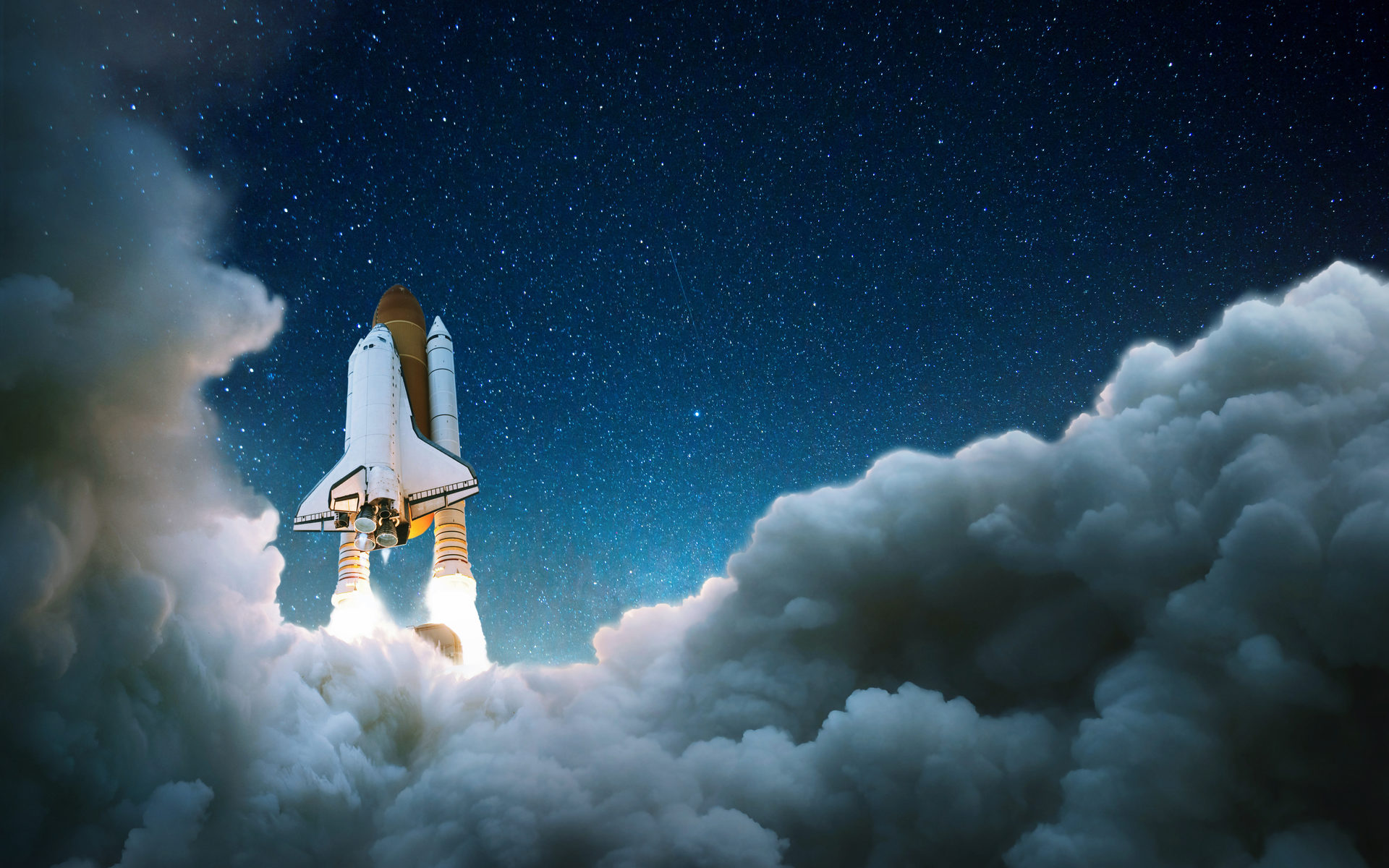 Bitcoin UTXO Growth Hits New All-Time High, But What Does it Mean?

The Bitcoin (BTC) record is showing one indicator of extreme growth this year – the count of Unspent Transaction Outputs, or UTXO. This growth points to several potential explanations.

Each bitcoin transaction has the potential to generate UTXO, or “change”, which is then redistributed to a change address. Jameson Lopp showed that UTXO transactions are now happening more often, with a clear growth trend in 2019.

What UTXO levels indicate may be a technicality in the way miners report them. Alternative explanations included the usage of mixers. Mixing coins can split the coins into multiple small transactions, then consolidate them.

But the most bullish explanation is that small amounts of bitcoin is now used more often, while becoming more valuable. Hence the small amount of spent coins that move through the ecosystem seems to be growing, and the need for small change also increases. However, at the current prices, the levels of BTC usage is somewhat close to that of 2018, making the UTXO growth an even more mystifying anomaly. Additionally, most large-scale wallets hold onto the coins, and the current spike in transactions comes from coins dedicated for trading and active usage.

We saw yet again in 2019 that the value of UTXOs consumed (spent) appears to be uncorrelated with bitcoin's exchange rate. Spending velocity averaged 16 BTC per second, barely more than 2018's 13 BTC per second. https://t.co/oQDgcJz4GO pic.twitter.com/60IyxKUUmK

Bitcoin transactions have grown almost continuously over the years, along with the wallets generated. But in 2019, bitcoin saw an increase in both small-scale wallets, and “whale” stashes of 1,000 BTC and above. Coin movements have also responded to market conditions almost immediately, with transfers growing as BTC prices went through short-term rallies.

Lopp, a Bitcoin maximalist, has tracked other indicators showing how bitcoin evolved in 2019. One of the factors saw mining grow to a highly competitive industrial activity. When it comes to network security, the Bitcoin protocol reached peak attack resistance this November, with the indicator worsening in the past month.

The amount of time it would take for an attacker with 100% of the current hashrate to rewrite the entire bitcoin blockchain dropped by 100 days due to the accelerating hashrate in 2019 but has recovered half of that recently. https://t.co/fm3inll7uV pic.twitter.com/loyMHhAPq2

If, hypothetically, a miner owned enough hashrate to match the current network, a deep reorg to write over the entire blockchain would still take months. The scenario may not be viable in the real world, but it shows the capabilities of bitcoin.

Still, mining made impressive gains in 2019, going up by 162% and establishing China as a mining powerhouse.

Whatever the statistics, bitcoin remains an asset that is still discovering its price range, as well as use cases. The Bitcoin network has seen multiple anomalies, ranging from deliberate spam to secondary projects generating millions of small transactions for verification. The bitcoin space also has multiple new players, ranging from startups to crypto-based finance, and new whales may be made through trading.

What do you think about BTC transactional activity? Share your thoughts in the comments section below!