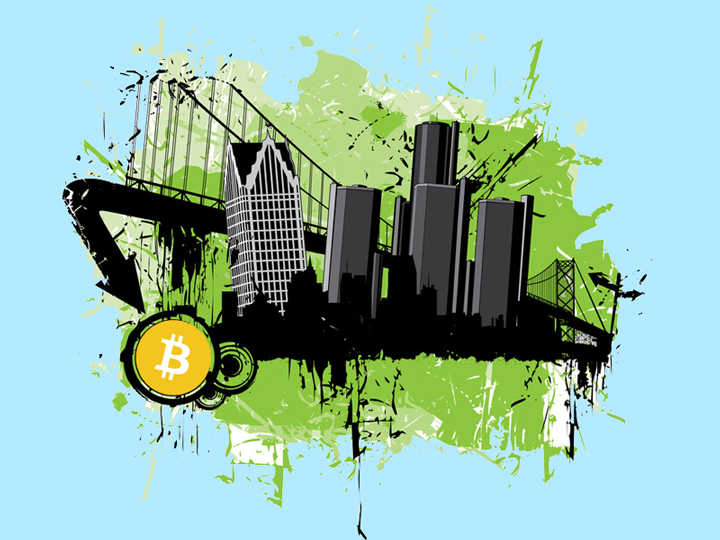 Detroit has had its share of hardships in the last century, but now it has found itself home to the Detroit Bitcoin Center (DBC).

Daniel Bloch, a co-founder of the College Crypto-currency Network (CCN), and a DBC initiative leader or, as he likes to say, the “Chief Inspiration Officer” remarks that the DBC is destined to become the center of Bitcoin educational outreach and entrepreneurial collaboration for Detroit very soon. The DBC is expected to be up and running within the next month! With a 7,000 sqft generously donated by a Michigan Bitcoiner, the DBC hopes to engage the Detroit community to learn about Bitcoin. The DBC will be joining forces with Latino Family Services, a non profit of 503©3 status that is located in space adjacent to the DBC, to implement Bitcoin into a city outreach program. 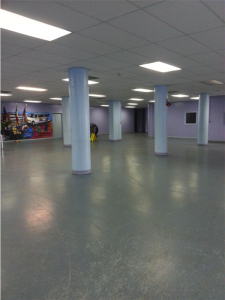 But how can Bitcoin benefit Detroit? The city’s history has ups and downs. In 1950 Detroit was the 4th largest city in the United States and was known as the home of the U.S. auto industry, but unfortunately the city grew too dependent on the single industry and when Japanese import cars competed and took up a portion of the U.S. market share, U.S. jobs were lost. The Detroit population plummeted, and over the years it has decreased from 1.8 million in 1950 to 701,475 in 2013. According to the World Population Review “Detroit’s population decline is finally slowing”, however, the population is expected to continue falling until 2030. According to the 2010 Census, the Detroit population is 82.7% African American, 10.6% White, and 6.8% Hispanic, and the median household income in 2010 was $25, 787 with 1 in 3 residents in poverty. We can dwell on these, but if we focus on the positives we begin to see the potential benefits of Bitcoin in Detroit.

“…independent restaurants, and stores; Bitcoin can really help small merchants here because it saves them money,” remarked Daniel, “and many people here do not have access to adequate banking services.”

Daniel hopes to see Detroit become Bitcoin Valley, and foresees that Bitcoin will drive a positive impact in Detroit that will transcend beyond city borders and spread through out the world as Bitcoin centers begin to collaborate and share ideas.

Thank you for the powerful and exciting thoughts Daniel, I’m keeping an eye on Detroit.