SurBitcoin is an online platform that allows Venezuelans the ability to buy and sell bitcoins using the bolivar. 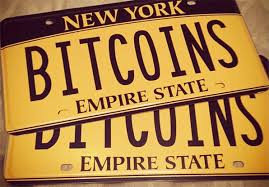 The exchange was started by two US-based Venezuelan exiles Kevin and Victor Charles. The idea began after meeting Rodrigo Souza, the head of the Brazilian company BlinkTrade – a decentralized open-sourced exchange.

After speaking with the brothers, Rodrigo offered the brothers his open sourced software to start the Venezuelan exchange.

Their company is currently based in New York.

As an open-sourced platform anyone that wants to begin their exchange can with a .6 percent transaction fee using the BlinkTrade platform.

The BlinkTrade platform also includes security measures that protect wallets from being hacked, however consumers should always be wary of online exchanges and store their bitcoins safely on an offline paper wallet.

However, SurBitcoin is not anonymous. The exchange requires users provide their real names, photo ID and physical address. Once the company verifies the users are on the Venezuelan registrar, their account is approved. The brother’s state the process takes no more than 5 minutes.

The exchange however will not go live until they reach 200 memberships. 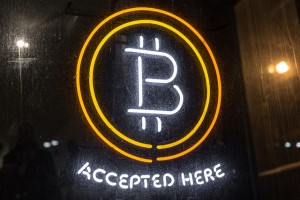 The bolivar fuerte has been the nation’s currency since 2008. Since 2003 the bolivar has devalued 4 times with the most recent devaluation on February 2013 (to 6.30 bolivars per dollar), in an attempt to counter budget deficits.

Early adopters tend to use bitcoin as a store of value rather than as a medium for exchange. Bitcoins are volatile however the bolivar proves to be even more of a risk.

Additionally 70% of Venezuelan citizens are unbanked.

Based on the devaluation of the bolivar, the diminishing of the purchasing power, and a savior to the unbanked; bitcoin is poised to take over Venezuela.