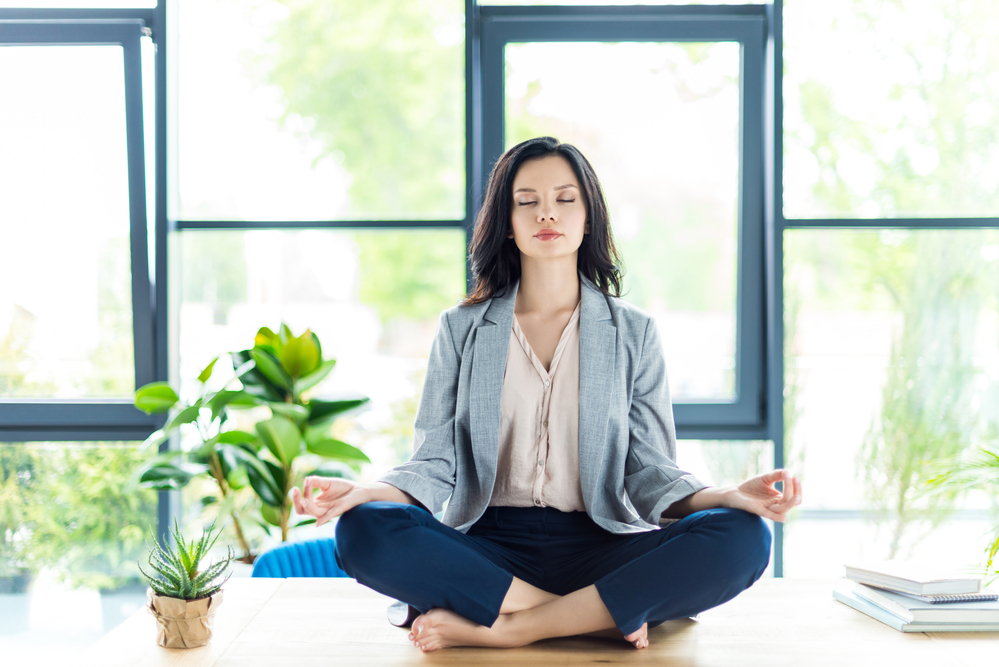 Bitcoin Volatility Declines to 1-Month Low; What to Expect?

Bitcoin expects to undergo major price swings in the coming sessions as its price volatility hits its lowest levels in more than a month.

The benchmark cryptocurrency has chartered lower highs and lower lows (wedge) since the beginning of January, and a lack of strong market bias has both bears and bulls scraping for clues. As a result, the volatility represented by Bollinger Bands width—a technical tool represented by +2, -2 standard deviations of an asset’s moving average—has hit its late December levels.

It is worth highlighting that a prolonged period of low volatility typically paves the way for a stronger directional bias. That means Bitcoin could soon witness big price moves in either direction.

Analysts at independent trading firm TradingShot believes the cryptocurrency would move to the upside, based on complimenting bullish signals brought forward by its 50-period moving average. The BTC/USD exchange recently closed above the said wave while recalling its ability to provide a backstop of wild bull runs.

“It has provided excellent support on Bitcoin’s late 2020 parabolic rise,” the analysts added. “In fact, as you see on the chart below, we can count 15 clear bounces since October 2020, and only 2 times it broke.”

They now expect Bitcoin to undergo “a sustainable uptrend” in February should the 50-period moving average holds strong. Meanwhile, TradingShot asserted that Bitcoin’s LMACD indicator alerts about a bullish crossover, which further increases the upside bias in the cryptocurrency market.

Bitcoin is now attempting to close above its 200-period moving average wave (orange) to confirm its extended bullish bias. A successful breakout move would have bulls test levels above $40,000 as their primary targets—amid higher volatility.

A successful break above would have traders test the upper Bollinger Band as their short-term upside target. It is near $38,500. Conversely, a pullback from the middle band would risk sending the price back to the lower $31,000s.