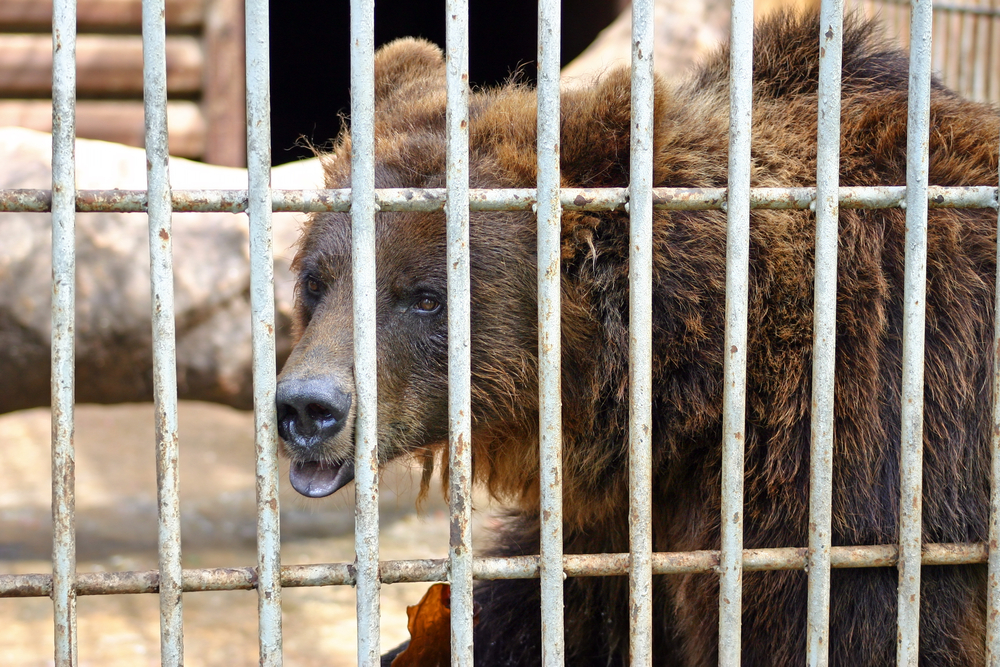 The flagship cryptocurrency attracted sellers as soon as it established a fresh record high near $42,000. While the price dropped by as much as 31.57 percent since then, it also recovered due to an apprehensible buying sentiment near psychological support levels around $30,000.

The latest weekend session was all about protecting the long-term bullish bias. Traders flocked to purchase Bitcoin quickly after it underwent a dramatic decline from around $33,000 to as low as $30,931. The price retraced back above the $33,000 during the early Monday session, marking its ninth downside rejection since January 4.

Josh Rager, the c0-founder of BlockRoots.com, appeared optimistic about the said Bitcoin rebound. He projected the cryptocurrency to close above $34,000 this week, basing his theory on a so-called 21-day exponential moving average (21-EMA) with a history of predicting bullish and bearish trends.

“Price is currently retesting the 21 EMA, and a break and close above $34k on higher time frames would be a great start,” the independent analyst explained. “And would showcase this as a bear-trap before more upside.”

During the final week of January, the economic calendar has a flurry of events that would provide more insights into the US economy’s health. So far, its deceleration has pushed investors into the safety of riskier safe-havens like Bitcoin, gold, and stocks.

On Tuesday, the US Conference Board will release its consumer confidence readings. It expects to show the US economy in its early rebound stage that traders would pass on as “soft data.” A similar report will get rolled out by the University of Michigan on Friday, shedding further lights on the deceleration noticed at the end of Q4/2020.

Weak readings expect to drive the US government into launching aggressive protectionist measures, beginning with an expansive stimulus package to cushion the economy. That, in turn, could weaken the US dollar and limit growth in the long-dated US Treasury yields. Overall, the fundamentals look bullish for the Bitcoin market, even with a lag.

Meanwhile, the week’s biggest event is the Federal Reserve’s first policy meeting of the year—even though it expects to bring nothing new on the forward guidance front. Analysts believe that chairman Jerome Powell would keep benchmark rates near zero until 2023 and won’t pursue any taper tantrum on their QE program.

At best, it should keep the US dollar less volatile. In turn, the oversold greenback could have its inversely correlated Bitcoin stay choppy above $30,000—if not entirely bearish.

Finally, looking at the positioning, according to the data fetched by ByBt.com adjusted on a 24-hour timeframe, speculators are showing a bias conflict with an almost 1:1 ratio between their net long and short positions.

In the dollar market, the net-short positions have increased slightly.