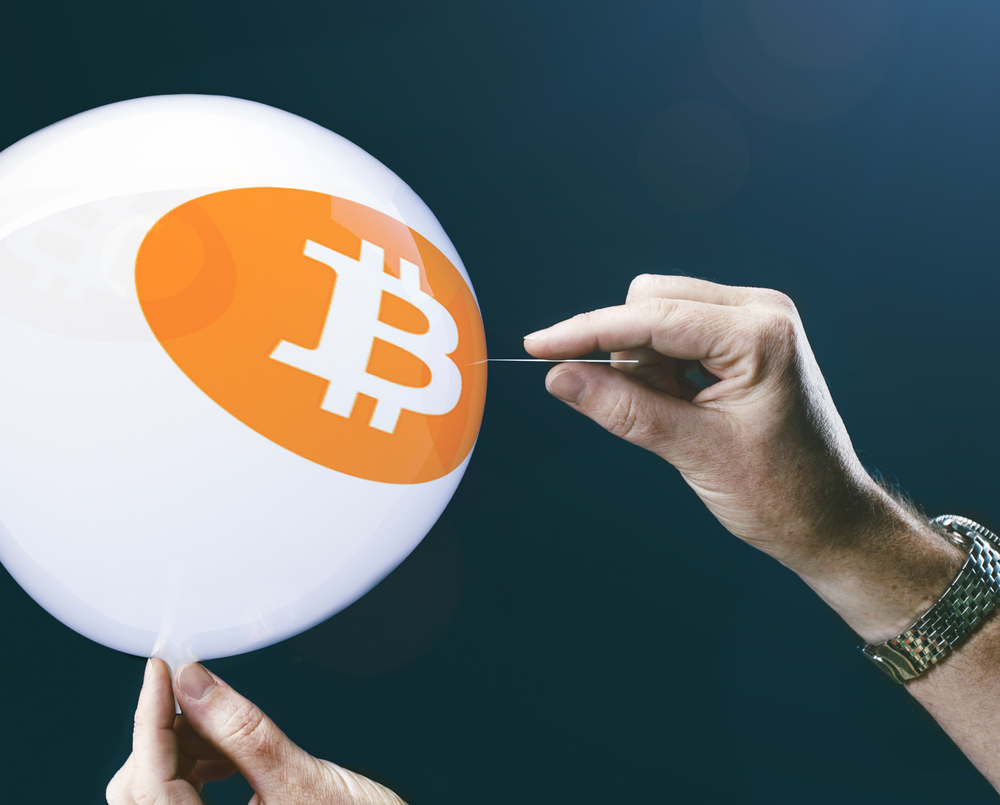 One Biggest Takeaway from Fed Meeting: There is no Bitcoin Bubble

Bitcoin closed above $20,000 on Wednesday for the first time in its lifetime, just as the Federal Reserve decided to preserve its dovish agenda for the coming years.

The BTC/USD exchange rate rose to $20,000 ahead of the Fed meeting’s conclusion, pointing to traders’ anticipation that the central bank would extend its asset purchasing program in a near-zero lending rate environment. The pair later extended its rally to well beyond $22,000 after their expectations came true.

Fed Chairman Jerome Powell held from boosting their bond-purchasing program but introduced guidance to keep it intact for a longer timeframe. He noted that the Federal Open Market Committee would continue to purchase $120 billion worth of debt every month until it achieves maximum employment and sustainable inflation above 2 percent.

Mr. Powell also said that his office would take additional measures, including a shift in bond-buying composition towards longer-dated maturities if needed. That also reduced the possibilities of tapering in the coming monthly sessions.

The move somewhat showed a deteriorating short-term outlook in the US economy, providing investors all the cues to take their capital into perceived safe-havens, benefiting Bitcoin.

Bitcoin’s strong move above $22,000 received a further boost from its increasing institutionalization. On Wednesday, the benchmark cryptocurrency paved its way into the UK investment firm Ruffer Investment Management’s balance sheets. They disclosed about $744 million worth of BTC in their reserves.

The news marked another event wherein a big corporation or an investor ventured into Bitcoin against their inflation fears. Earlier, hedge-fund managers Paul Tudor Jones and Stanley Druckenmiller, insurance behemoth Massachusetts Mutual Life Insurance Co., and companies like MicroStrategy and Square invested in the benchmark cryptocurrency.

The Fed’s forward outlook gives companies more reasons to allocate a portion of their portfolio to Bitcoin, primarily because the young asset is challenging the safe-haven status-quo ruled by gold. In his latest interview with Bloomberg, Guggenheim Partners CEO Scott Minerd said the Bitcoin price could hit $400,000 if investors start demanding it over their precious metal positions.

“Bitcoin has a lot of the attributes of gold and at the same time has an unusual value in terms of transactions,” he explained.

Bitcoin is up about 204 percent this year.