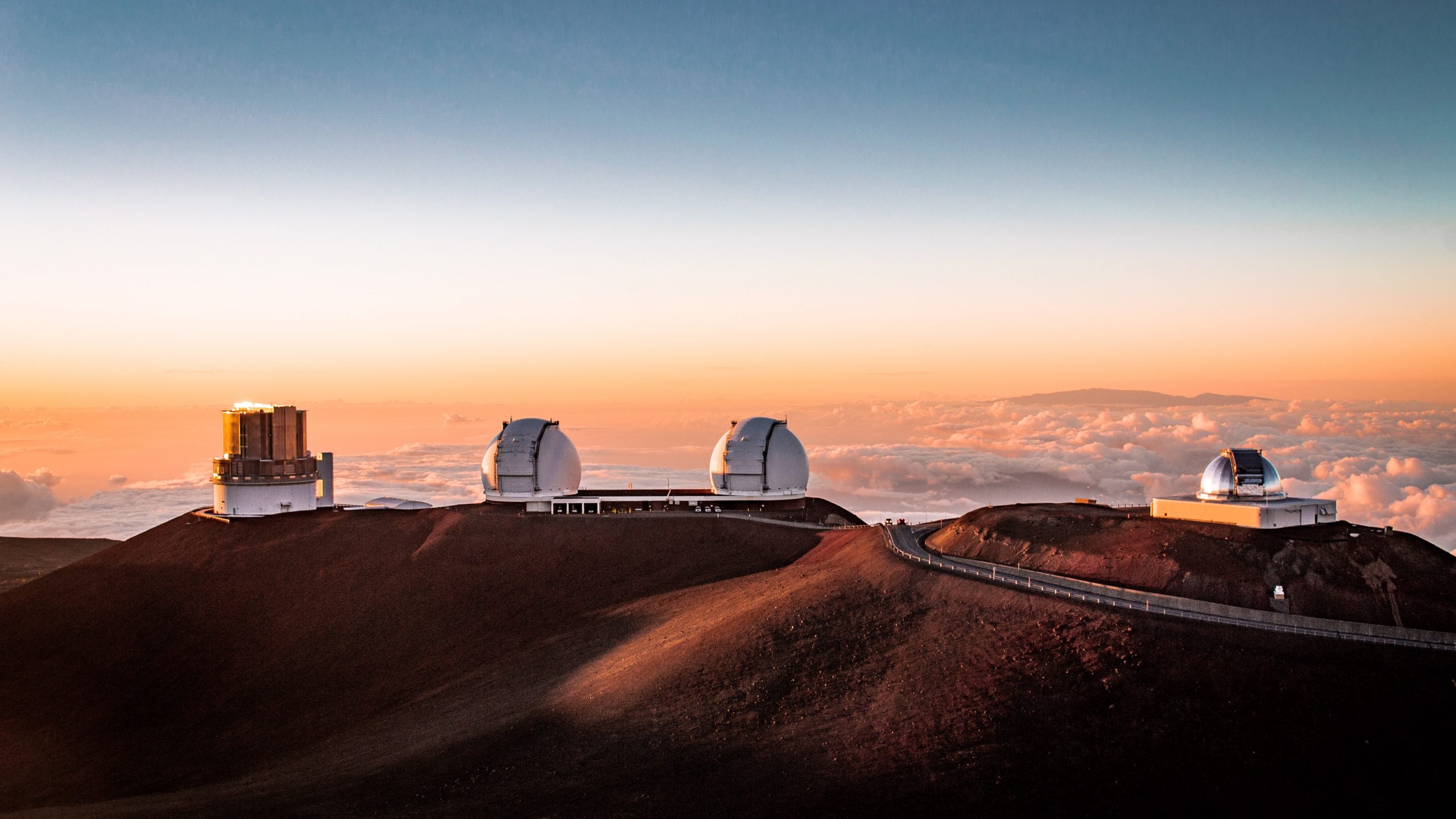 Bitcoin is continuing to thrust higher despite fears that there were some whales located in Asia that would sell into the strength. BTC just pushed to $12,850 on leading spot exchanges and moved even higher on some futures platforms.

The cryptocurrency is now trading at all-time highs, passing its 2017 highs of $20,000. Analysts think this rally is largely being driven by institutional players, as evidenced by the vast amount of bid on the Bitcoin order books.

While Bitcoin is exploding higher, some in the space are expressing caution in that investors should not get too caught up in the price action.

“We believe that crypto is a truly game-changing innovation and, at Coinbase, we take a long-term view of the market. While it’s great to see market rallies and see news organizations turn attention to this emerging asset class in a new way, we cannot emphasize enough how important it is to understand that investing in crypto is not without risk. For one, crypto can be a volatile asset class — often more so than the types of traditional financial instruments that most investors are used to.”

An increasing number of prominent analysts, though, are starting to see Bitcoin as a long-term holding meant for all investors, though.