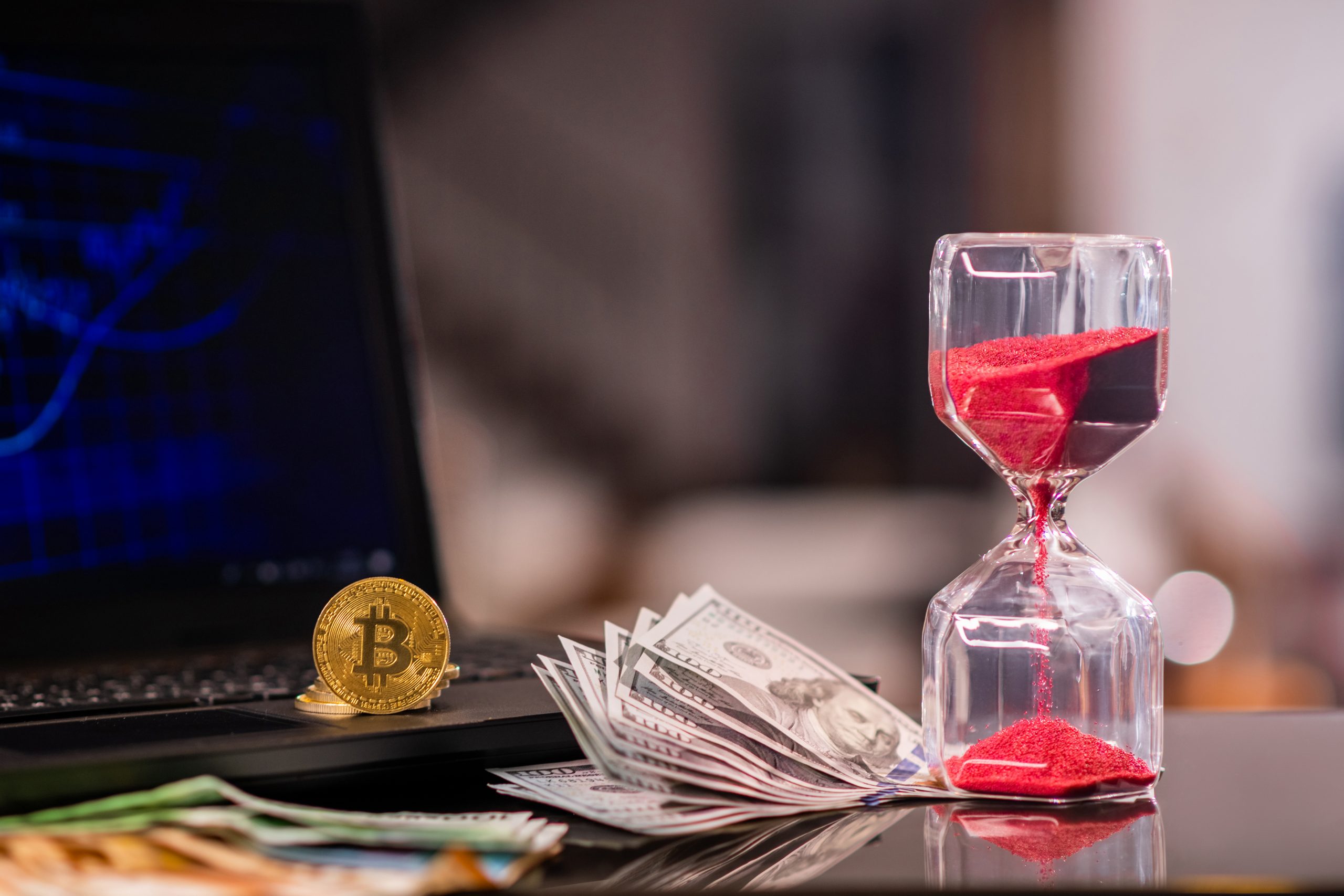 There’s no denying that Bitcoin and other assets exhibit cyclical nature. In fact, cycles are built directly into the cryptocurrency’s code, revolving around the asset’s block reward halving taking place roughly every four years. The quadrennial cycle causes an imbalance in supply and demand, that greatly favors price appreciation.

But that is not the only way the cryptocurrency has exhibited cyclical tendencies, and it has one Bitcoin analyst expecting a “deep correction” on the basis that a key date and pivot point has been reached. Is a correction more characteristic of the asset’s past bull runs around the corner, even as price passes beyond $20,000 for the first time?

Pivot Point Could Bring “Deep Correction” To Bitcoin, According To Analyst Take On Cyclicality

The cryptocurrency market chatter has never been louder, now that Bitcoin has broken above $20,000 for the first time in its history. The last time the cryptocurrency came close to such a number, was when it topped out back in 2017 just below the rounded number.

Rewinding to then, the stage was set very differently. Retail investors were FOMOing in late hoping to strike it rich, while institutions were rightfully skeptical over the asset’s sustainability at such prices, and took a wait and see approach.

Bitcoin built a stable base at roughly $200 billion market cap, making it a network with real staying power. The same institutions that didn’t buy into the sudden blockchain revolution, now see the cryptocurrency as far more valuable than even $20,000 – but due to its use as an inflation hedge.

The worlds wealthy are looking into BTC as a way to protect buying power following whatever fallout that’s to come from a society-altering year.

That former peak was on December 17, 2017 – exactly three full years to the date from tomorrow. And on that three-year anniversary, while a new all-time high above $20,000 has been set, one analyst expects a similar reaction to take place next.

Why Does The Cryptocurrency Market Top And Bottom In December?

Bitcoin’s meteoric rise in 2017 came to an end on December 17. Interestingly, Bitcoin also bottomed one year later on the same date in 2018.

The odd string of cyclicality continues, with 2019’s bottom around $6,400 set on – you guessed it – December 17. Tomorrow is yet again December 17, and while the circumstances are so different from each previous “pivot point,” the recurrence is enough to pay attention to.

The analyst mentioned above isn’t the first to spot such seasonality or cyclicality in Bitcoin and other cryptocurrencies. Most market participants believe in cyclical, halving-based theories, so why not also subscribe to the idea that tops and bottoms can happen in a specific sequence of dates?

Some of the world’s greatest traders and analysts to ever live believed there was money to be made by understanding these cycles. W.D. Gann developed tools that specifically look at time in relation to price and geometry, similar to how astrology focuses on planetary alignment.

The below “Gann Box” adds credence to the cyclical theory, in which Bitcoin could see a “deep correction” of between 30 and 40%, before springing back to $30,000 or more. The 30-40% correction zone would line up between the 0.5 and 0.618 Fibonacci retracement levels. The tool goes beyond timing each December 17 and also happened to catch the June 2019 peak and the June 2020 consolidation phase that led to this point.

Data shows that Bitcoin typically corrects 37% on average in bull markets, which would line up with such targets. On the most extreme end of any downside, $11,700 could be the reversal point. But a retest of $13,800 appears to be highly probable, despite the asset’s ongoing rally.

The above chart also highlights other key dates that appear to be pivot points for the cryptocurrency. The soonest is February, where the deep-V short-term bottom was set back in 2018, acted as the final retest of bear market lows, and was the peak just prior to the Black Thursday collapse.

Next is April, which has been a strong bullish marker for four years running.

Other Gann tools that could assist with timing, might also shed some light on what happens next. Unfortunately, the “legendary trader” rarely shared his secrets, so utilizing these tools isn’t always clear.

One thing he did leave behind, was at least some proof of cyclicality in commodities markets around December, living on his Wikipedia page.

Bullish investors might balk at the idea of such a large correction from here or that such pivot points exist. But lest they forget, the last time Bitcoin crashed from $20,000 it was cut down to under $6,000 in just a few weeks. That size of a correction is unlikely, but it does present the case for why a 30-40% drop cannot be ruled out, even with the asset clearly beginning its next bullish phase.