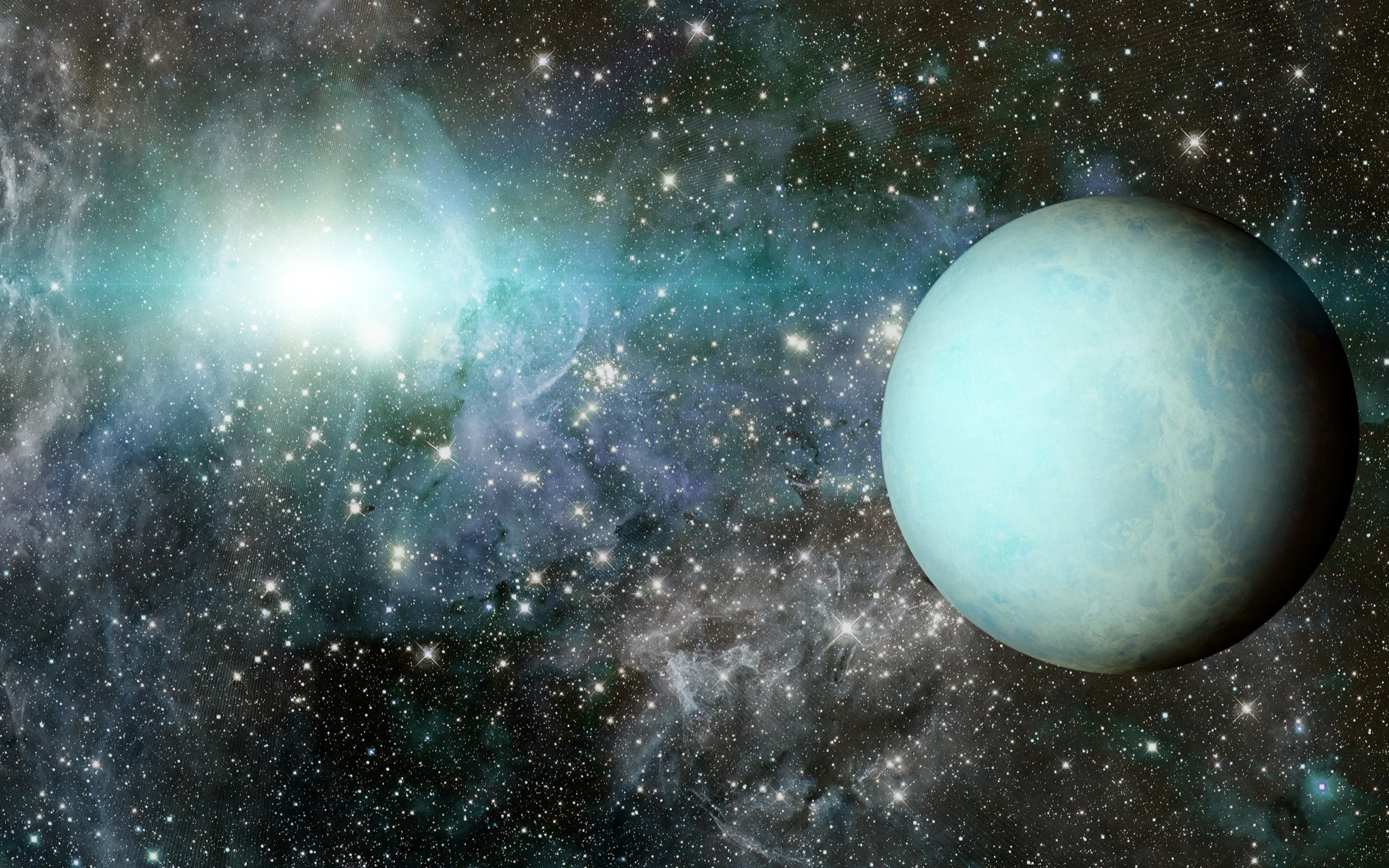 Call it “baloney,” “pseudoscience,” or a “mass cultural delusion,” there is no denying the fact that people believe in astrology. In fact, a 2009 Harris Poll revealed that 26 percent of Americans believe the stars control destiny. Now, it appears people are basing their decision to buy bitcoin on their horoscope.

For the sake of this article, no attempt will be made to wade into the debate of whether astrology is a science. According to experts in the field, there is an imminent shift in planetary positions. Uranus is moving from Aries to Taurus.

The planet Uranus symbolizes change and revolution leading believers to predict a coming paradigm shift. With Taurus being an earth sign, this impending changing of the guard should affect finance, agriculture, climate, etc. 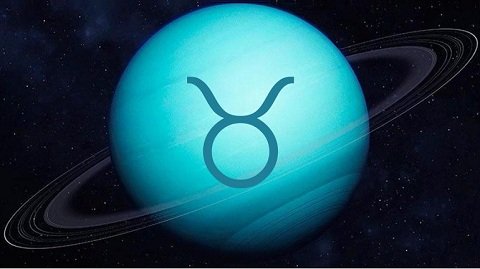 These days, cryptocurrency and bitcoin, in particular, is a significant topic in the financial realm. Thus, some astrologers posit that the number one crypto is about to revolutionize the financial market. With this in mind, true believers are buying bitcoin in the expectation of another bull run. To spice things a little, the symbol for Taurus is the head of a bull with horns. As far as symbolic representations go, this might appear profound.

The nascent nature of bitcoin makes it difficult to make predictions based on an established pattern. Thus, investors, many of whom are novices are left with confusing charts, “expert advice,” and now it seems horoscope. Proponents of astrology point to the correlation between previous planetary movements and several sweeping changes that occurred over the years.

For example, the last Uranus shift which brought into Aries saw the rise of social movements all over the world. Aries represents activism and individuality, and in the previous seven years, the world has seen the Arab Spring, Occupy Wall Street, and many social justice movements, coincidence? Uranus shifts every seven years, and the next shift occurs this week.

Recently, former NFL star, Ricky Williams revealed that astrology played a big part in his investment decisions. He also said that he is investing in bitcoin because Uranus is about to enter into Taurus.

Williams isn’t the only one, Marcus Thomas, a bitcoin trader based in Chicago told MarketWatch that he is investing in bitcoin for the same reason. According to financial analyst, Raymond Merriman, there is a correlation between planetary cycles and human activity.

Do you believe astrology has any bearing on the price of bitcoin? Will you be investing in bitcoin when Uranus enters Taurus? Let us know in the comment section below.