The latest rally of Bitcoin’s price has caused the volume of CME Bitcoin futures contracts to surge, trading upwards of $683 million. This marks an increase of around 950 percent since the beginning of the month.

Leading derivatives marketplace CME Group has seen a massive increase in the number of Bitcoin Futures contracts, fueled by the latest price rally.

The total number of contracts traded on the platform was 22,542. According to the contract specifications, each one of them represents 5 BTC. Given that Bitcoin was trading at around $5,000 throughout the day, this gives us a total volume of around $563 million.

More interestingly, the amount traded on April 4th is approximately 950 percent higher compared to that at the beginning of the month, when only 2162 contracts were traded

Bitcoinist reported that CME saw a daily all-time high of over 18,000 contracts trading on February 19th. Apparently, interest in Bitcoin futures contracts is increasing, as in early February CME recorded the lowest volumes since launch.

Significant Part of the Market

However, they are still an important part of the market as it is. According to data analytics company Messari, the top 10 cryptocurrency exchanges traded around $684 million worth of Bitcoin yesterday.

Speaking on the matter was Mati Greenspan, senior market analyst at eToro, who said:

Even though Wall Street’s contracts are only paper, and not settled in bitcoin, they are still a significant part of this market now.

CME Group’s bitcoin futures contracts are settled in cash. It means that upon the expiration of each contract, the trader will receive the contract’s equivalent price instead of an actual Bitcoin. In other words, they allow traders to speculate on the movement of the price. 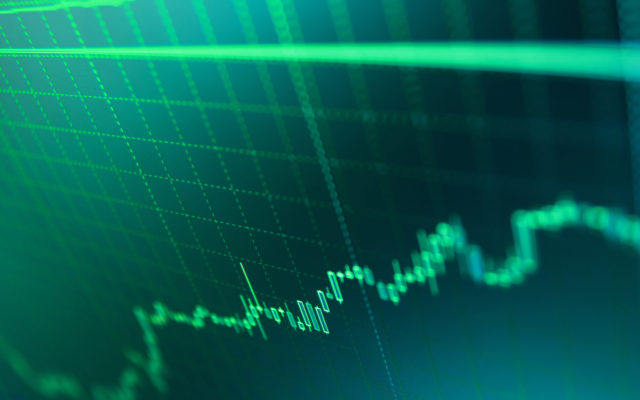 This is the exact opposite of what ICE’s Bakkt is planning to do. Bakkt will be launching physically-delivered Bitcoin futures contracts. Unlike CME’s contract, traders who use Bakkt will actually receive bitcoin at the contract’s expiry date.

While Bakkt is still struggling to acquire its regulatory clearance, competitors in the space have already started to emerge. Coinflex, a platform backed by Digital Currency Group and Polychain Capital, has already presented itself as the world’s first physically-delivered cryptocurrency futures exchange.

Other marquee investors in the firm include Dragonfly Capital Partners, and Trading Technologies.

What do you think about the surging volume of CME Bitcoin Futures Contracts? Don’t hesitate to let us know in the comments below!