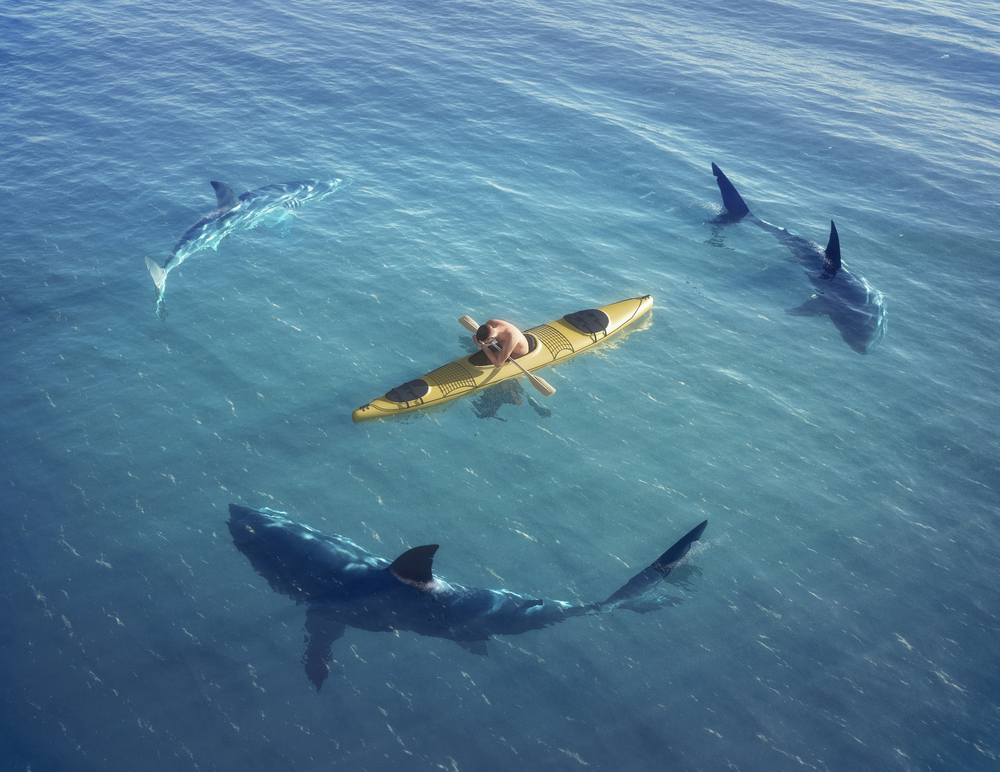 A significant price rebound in the Bitcoin market last week is now at the risk of paring in the current one.

The benchmark cryptocurrency has opened Monday in positive territory. As of 0516 UTC, it was trading for $11,405, up 16.27 percent from its recent bottom and down 8.62 percent from its year-to-date high.

Technically, Bitcoin’s strong upside move met an equally robust resistance at $11,500. The said level held the price from jumping any further, as it had done on July 27 and on some days of August 2019.

It is because of the fading impact of the catalysts that started the Bitcoin pump in the first place. Last week, news of Square, a global payments firm headed by pro-Bitcoin Twitter chief Jack Dorsey, purchasing about $50 million worth of BTC fueled the cryptocurrency higher.

Simultaneously, President Trump stepped away from canceling stimulus negotiations with the Democrats.

After literally rage-tweeting about the House Speaker Nanci Pelosi–words that pushed Bitcoin, gold, and equity markets lower at the beginning of last week–he announced that he now desires an even bigger coronavirus aid for American households and businesses.

But one cannot expect Bitcoin to hold its gains for a longer timeframe for two reasons. First, MicroStrategy, a public-traded firm, bought about $425 million worth of BTC that later followed a significant price correction towards $10,200. In comparison, Square’s investment is peanuts.

Second, the ongoing stimulus negotiations are at an impasse as US policymakers spew allegations over one another ahead of the November 3 presidential election.

In a letter to House Democrats on Sunday, House Speaker Nanci Pelosi criticized the $1.9 trillion stimulus package from Treasury Secretary Steven Mnuchin. Calling it “inadequate,” she said that the Republicans proposed lesser-than-anticipated funds for testing, contact tracing, and treatment of the coronavirus.

“This past week, the president demonstrated very clearly that he has not taken the war against the virus seriously, personally or nationally,” the letter read. “This attitude is reflected in the grossly inadequate response we finally received from the administration on Saturday. Until these serious issues are resolved, we remain at an impasse.”

For Bitcoin, that means a lack of US dollar liquidity in the short-term. The market expects investors to hold onto their cash unless there is concrete evidence of government spending. That reduces the appeal of riskier and other safe-haven assets, including stocks and gold.

Nevertheless, gold bugs are hoping that a clear Joe Biden-win would have the US Congress to release a gracious relief package. That, in turn, would act as a bullish catalyst for Bitcoin in the long-term.

But for this week, one can expect the cryptocurrency to turn lower towards its newfound support near $11,000.