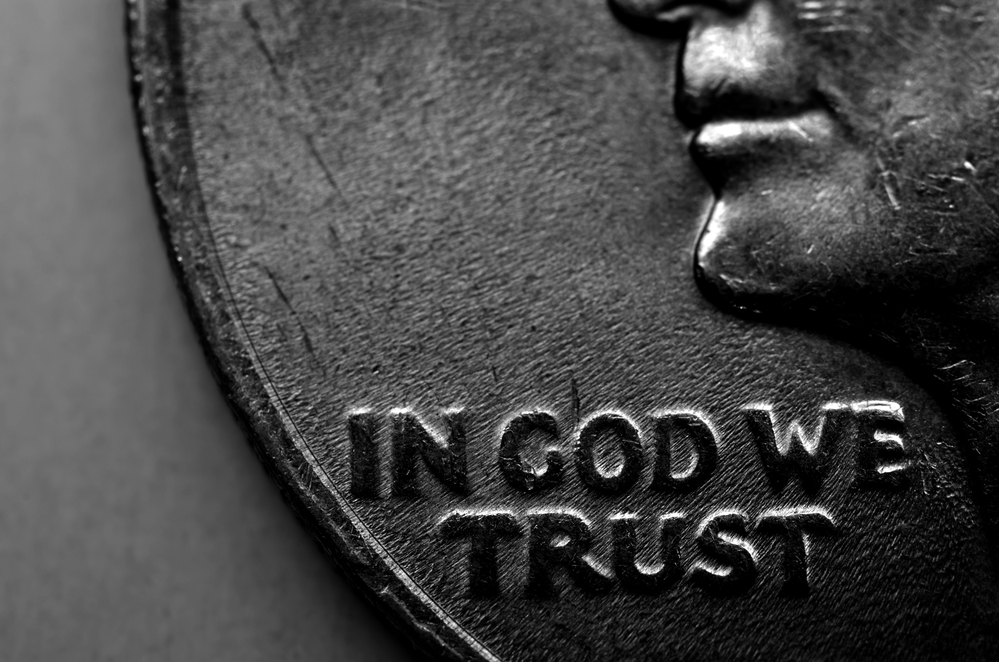 Bitcoin managed to close the previous week in green as a slightly optimistic economic data in the US lifted demand for the US dollar.

The cryptocurrency and the greenback have trended inversely to one another since the March 2020’s global market crash. They continue to serve as counter-indicators to one another, a sentiment that has grown further because of the ongoing stimulus negotiations and the upcoming US presidential election on November 3. 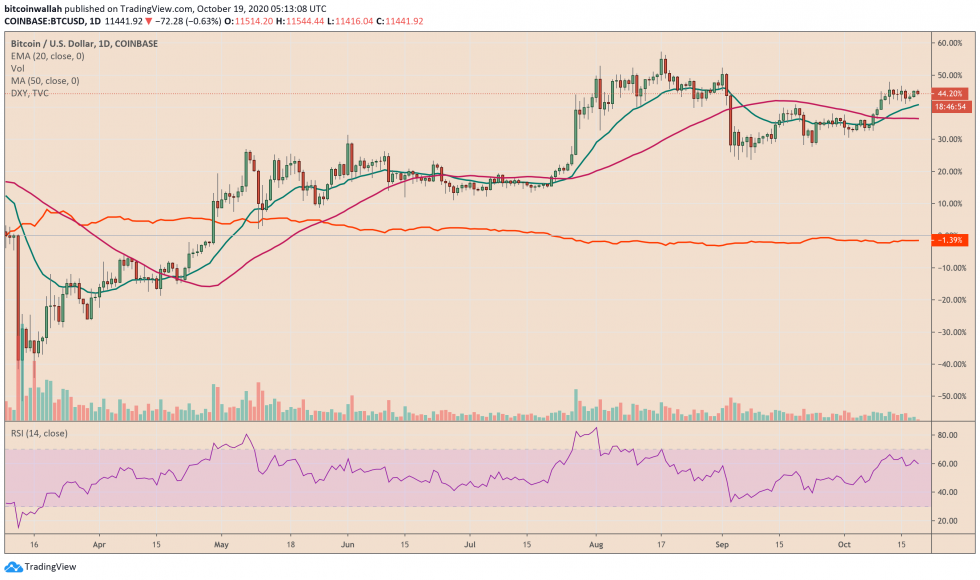 Last week, investors’ focus, however, shifted on the US corporate earnings, retail data, and factor production statistics. A majority of them came out as uplifting. More than 80 percent of S&P 500 companies that released their financial reports beat analysts’ forecasts.

Meanwhile, the US retail sales accelerated in September, brushing off concerns related to rising unemployment, lack of stimulus, and a renewed resurgence in the coronavirus infections.

The factory production fell, on the other hand, in September for the first time in five months. That suggested a slowdown in the US economic recovery.

Bitcoin waited for the weekend to log a rebound after closing the five-day week on Friday in losses. That was in line with the US dollar index, which during the Monday-Friday trading session, surged 0.75 percent. 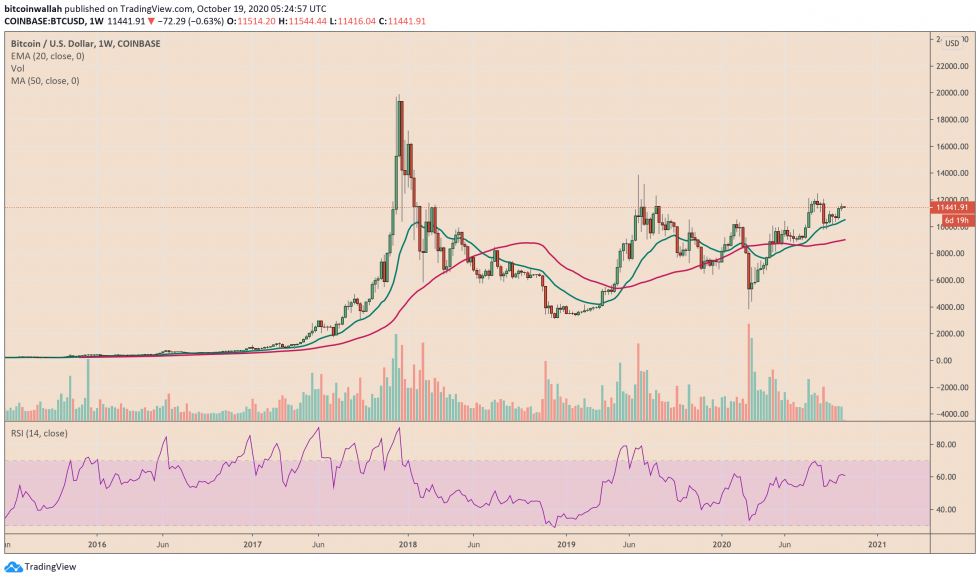 The bounce was merely technical – wherein traders bought the dip to secure short-term gains. Interestingly, the entire last week in the Bitcoin market witnessed traders locking short-term profits on every bounce upward. The cryptocurrency held onto its technical supports above $10,300.

That was partially due to the mixed economic data. Traders continued to place money in the US dollar over uncertainty, thereby reducing bids on rival safe-haven assets like gold and Bitcoin.

That is likely to continue this week, as the market awaits a speech from the Federal Chairman Jerome Powell’s speech on Monday, followed by the release of US housing statistics on Tuesday, and more words of initial jobless claims on Thursday.

An expected rise in unemployment, specifically, could push the demand for the US dollar higher.

So in the latter half of this week, traders may attempt to push the Bitcoin prices lower. Meanwhile, Mr. Powell’s speech today would likely see him reiterating his concerns about the delayed stimulus aid for American households and businesses.

It is vital to notice that Bitcoin is rejecting every bearish attempt by holding price floors above $11,300. That means that investors are buying the dips for their long-term bullish outlook, driven by the possibility of a delayed but confirmed stimulus package after the US election.

What’s further supporting the upside bias is the Fed’s commitment to keeping lending rates near zero until 2023, and pushing inflation above the 2 percent target.