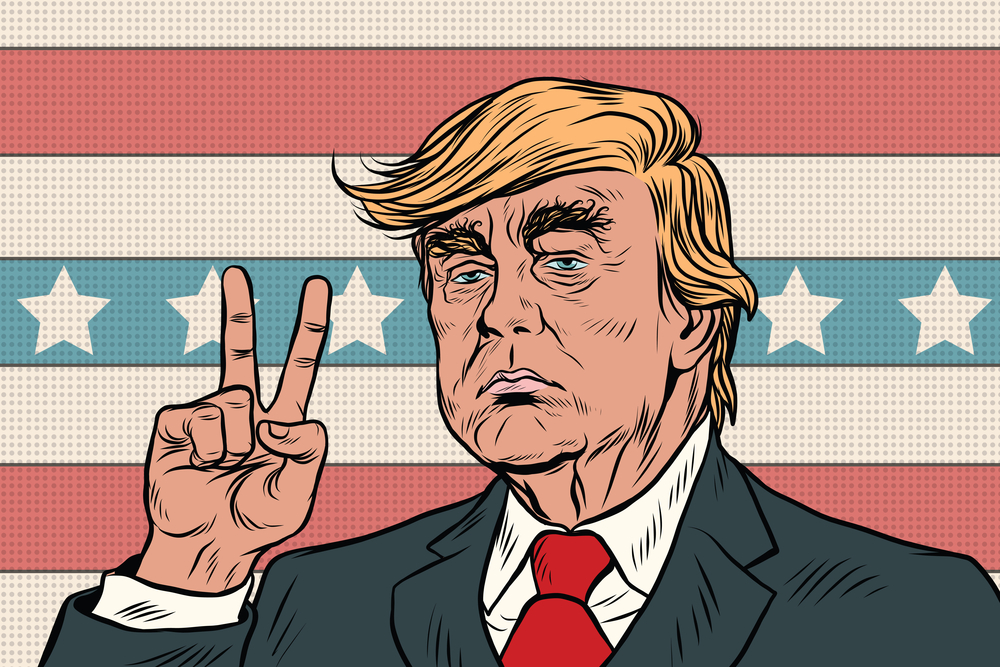 Bitcoin has started recovering from the losses it incurred after the American authorities filed criminal charges against the owners of BitMEX, a crypto exchange, last week.

The benchmark cryptocurrency jumped by up to 3.82 percent from its session low, hitting $10,759 in the early Monday trading session. Its uptick showed that traders are willing to ignore the BitMEX lawsuit entirely and focus on other market fundamentals, instead.

“Rational traders aren’t selling their Bitcoin because BitMEX is under investigation,” said Scott Melker, an independent market analyst. “They are likely just moving it to another platform to trade. Non-event.”

Data released by CryptoQuant on October 2 also showed that BitMEX merely prompted traders to move their Bitcoin elsewhere, rather than dump their holdings entirely.

11,257 $BTC flowed out from BitMEX to all other exchanges. Mostly went to #Binance, #Gemini, and #Kraken. https://t.co/S5qLsPd3wV pic.twitter.com/IZOBsZ5Fjl

With BitMEX appearing to have been evaporating from the equation, the Bitcoin market’s focus is shifting back to its previous catalysts for this week.

The US House of Representatives approved a $2.2 trillion coronavirus stimulus package for the American people. Democratic Speaker Nanci Pelosi told CBS that they are “making progress” on the aid, which would have them restore some of the unemployment benefits that remain inactive since the end of July 2020.

Doubts over a full-fledged stimulus loomed, nevertheless, as Republicans and the White House remained wary about its scale. President Donald Trump stated via Twitter on Sunday for negotiators to “work together” and finalize the deal.

Kevin Svenson, a crypto-focused market analyst, noted an underlying bias conflict in the Bitcoin market due to prevailing uncertainties, one of them including the stimulus package.

“One thing is for sure [is],” he said, “that is there is A LOT of uncertainty right now. Not only for Bitcoin but also [for] the Global Markets […] Nobody really knows what’s about to happen. You must understand and accept the risks.”

A successful deal on the second coronavirus relief bill expects to ease the US dollar’s rebound. That would increase the appeal of holding other safe-haven and riskier assets, a sentiment that would benefit gold, stocks, and Bitcoin – all the same time.

On the other hand, a further delay would have investors treat the dollar as their best safe-haven. Bitcoin could rise if the Republicans follow Mr. Trump’s advice, but gains may remain limited as long as there is uncertainty.

Bitcoin traders may also watch the US stock market this week to extract short-term cues from it. Wall Street, in turn, expects volatility as investors track conflicting reports on the health of Mr. Trump, who confirmed testing positive for coronavirus last week.

A report published by the New York Times on Sunday noted that the US president’s symptoms are severe. Meanwhile, another report from Reuters cited Trump’s doctors saying that he could be discharged by Monday.