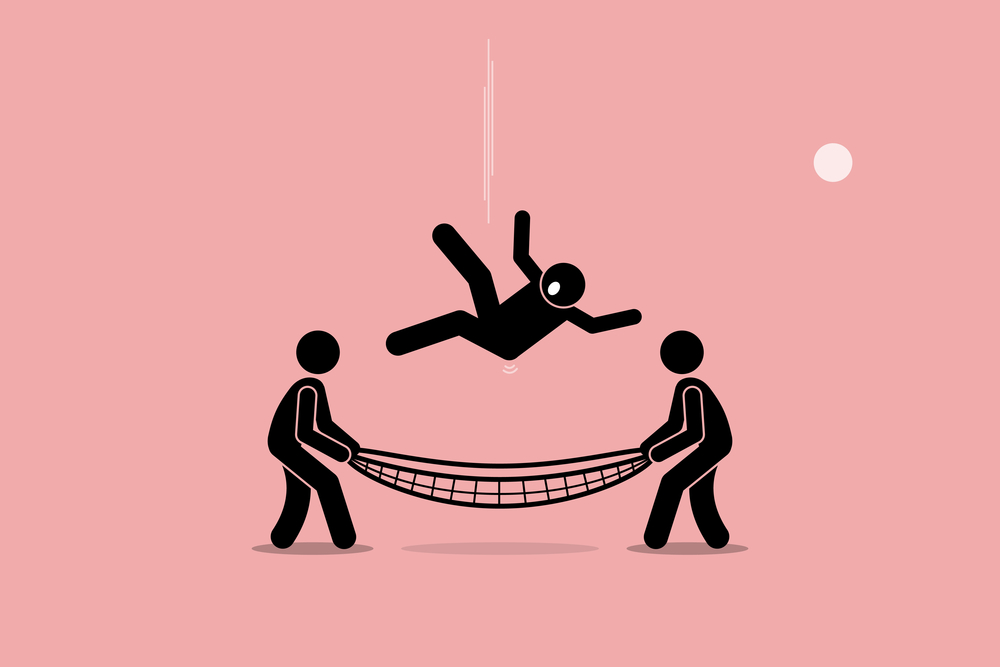 Bitcoin Weekly Outlook: Time to Fall and Find a New Price Base

The plunge followed a massive upside rally that started amid the US presidential election season. Traders anticipated that a decisive political contest would pave the way for a long-pending second coronavirus relief bill. As a result, people will start shifting their capital from anti-risk currencies to ant-fiat assets.

Bitcoin benefited from the global market sentiment as it acted as a hedge against the US dollar. The cryptocurrency’s bids surged as the greenback fell. And a confirmed victory for Joe Biden, the Democratic nominee who promised to expand government spending programs against the coronavirus pandemic, increased further prospects of a higher Bitcoin.

The US election results have come with their share of political drama. Incumbent President Donald Trump has filed lawsuits in his bid to contest election votes for Mr. Biden. It has brought some uncertainty into the financial markets as states tally more votes in the days ahead.

Meanwhile, the Senate contest in Georgia is also looking to head for a runoff. Experts note that the final result won’t arrive until early January. They also think that Republicans will retain the majority in the Senate House. It would mean delays for Mr. Biden in passing the spending bills that he promised in his election campaign.

For Bitcoin traders, it is now the matter of when not if. The rising number of coronavirus cases in the US has raised the possibility of a second relief package. No politician can ignore the American public as their states enter partial or full lockdowns like in the European countries. Ultimately, a package will arrive.

If Pierce wins we have a Bitcoiner President, #Bitcoin wins

The waiting is the only bullish exercise an average Bitcoin trader can do.

Meanwhile, those with a restless, short-term risk appetite would prefer selling their positions at the current higher levels. Against a lower buying demand in the absence of concrete interim fundamentals, the Bitcoin price can, therefore, descend to find a new support base.

Between Monday and Wednesday, there are no influential market events this week. On Thursday and Friday, however, the market can expect some volatility as authorities release Consumer Price Index, Initial Jobless Claims, and Consumer Sentiment reports concerning the US economy.

Meanwhile, the Federal Reserve will keep interest rates near-zero, and the stimulus will remain at an impasse. That leaves Bitcoin traders with ample reasons to secure their short-term profits in cash.

The fundamentals fit the technical bias. Bitcoin continues to stay inside an overbought territory that amounts to a further downside correction. Should that happen, the BTC/USD exchange rate is looking at the $13,500-$14,500 area to offer support. Any extended fall below the range would bring the $10,500-support in view.

Bitcoin is 113 percent up on a year-to-date timeframe.