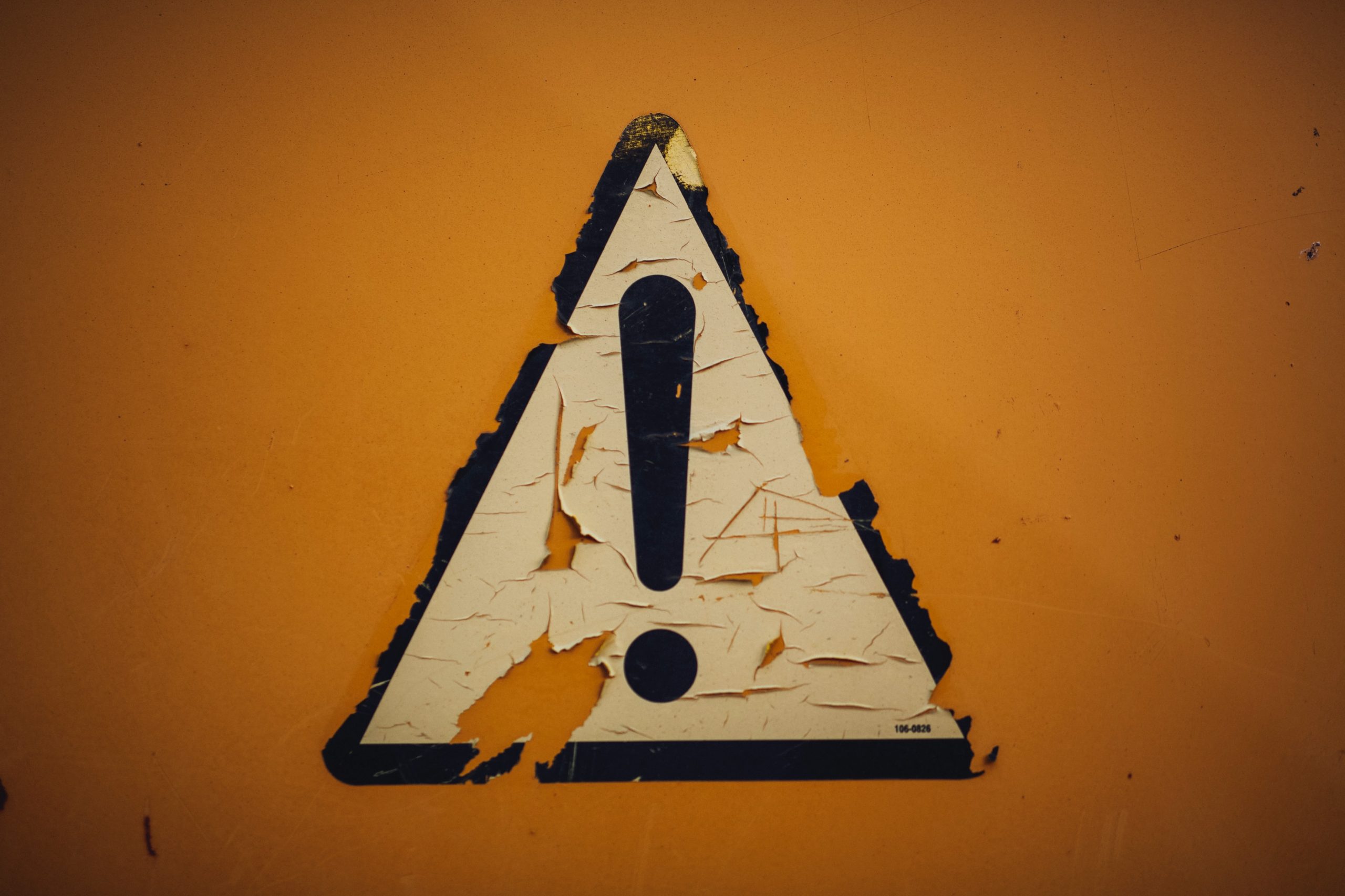 Bitcoin and the entire crypto market saw a sharp selloff overnight that came about rather unexpectedly.

Previously, Bitcoin was stable as it traded above $13,800, with bulls attempting to build a strong base of support at this level while targeting a move past $14,000.

Overnight, however, it faced a massive influx of selling pressure that caused its price to decline as low as $13,430.

One analytics firm noted in a recent tweet that a rally in the average Bitcoin investors’ profitability has placed the cryptocurrency in “overbought” territory.

This means that its selloff might just be getting started.

At the time of writing, Bitcoin is trading down just over 2% at its current price of $13,430. This is around the price at which it had been trading earlier in the week before the rally to $14,100.

These highs were only set for a brief moment before bears regained some control and forced it down towards $13,800.

Last night, it did face an intense influx of selling pressure that sent it reeling to the lower-$13,000 region – where it is now consolidating.

Analytics firm Santiment explained that one key technical indicator is flashing signs that the cryptocurrency’s rally has been overextended.

They note that this, coupled with a high average profit amongst investors, indicates that further inflows of selling pressure are imminent.

“The new MVRV Divergence Model from [Santiment] indicates that Bitcoin is in overbought territory, according to profits by average traders over various timeframes. Particularly in the past 6 month time range, average BTC traders are +114.7% in profit,” they stated. 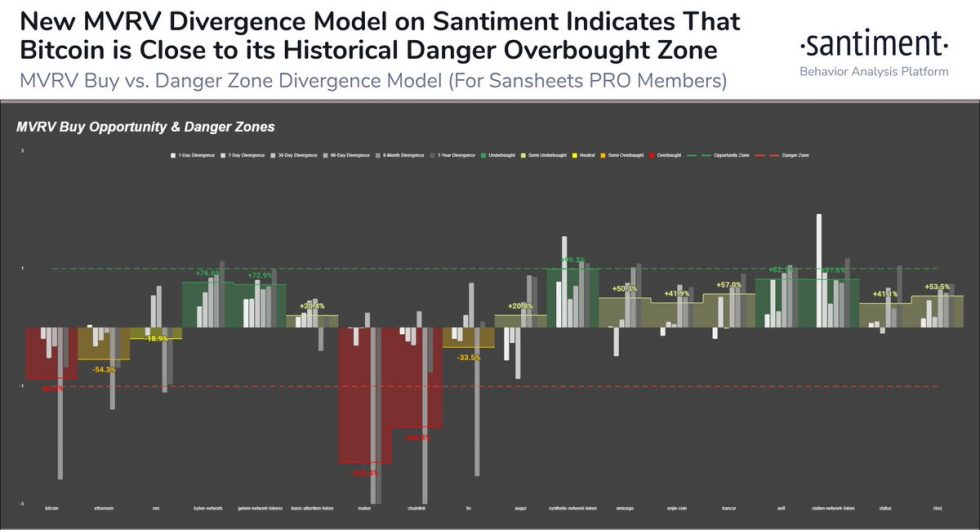 Where Bitcoin trends next will likely depend largely on whether these highly profitable investors begin taking money off the table.