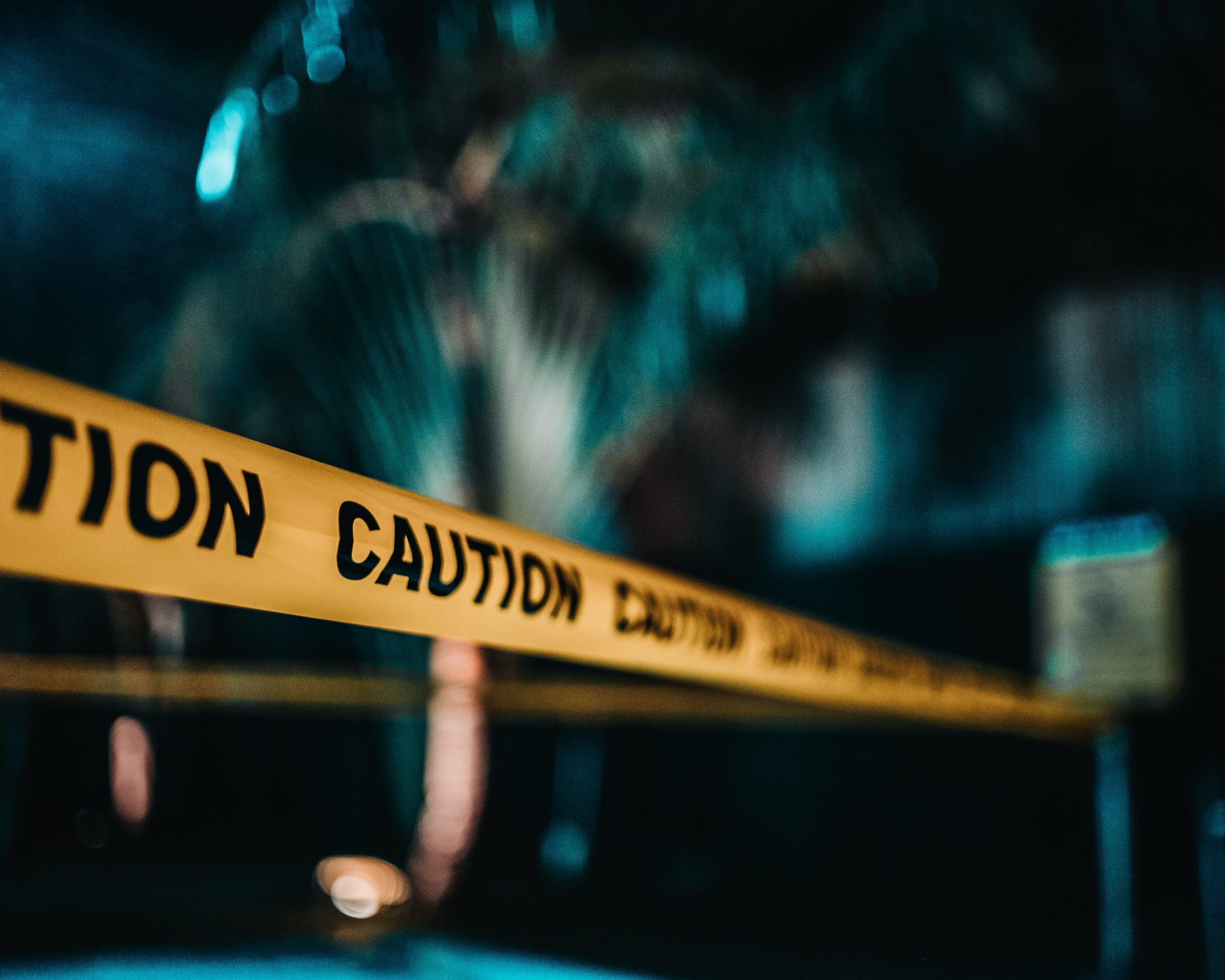 Bitcoin has been caught within an unrelenting consolidation phase ever since it lost its momentum after being rejected at $13,800.

This level has historical significance, as it happens to be where the cryptocurrency’s 2019 rally came to a bitter end.

The resistance here, coupled with a sudden surge in the US Dollar’s value, caused it to plunge as low as $12,800 before it found serious support that led it back up to where it is currently trading.

Where it trends in the days and weeks ahead should depend largely on whether or not it can continue trading above $13,000.

One analyst is noting that an indicator suggests that a move to $12,500 may need to occur before it can see any further upside.

At the time of writing, Bitcoin is trading down just over 1% at its current price of $13,250. This is around where it has been trading throughout the past few days.

The buying pressure here was intense and nearly instantly sparked a rebound.

It still has a way to go before it is back in firm bull territory, as the overhead resistance it faces is quite intense.

Indicator: Decline Towards $12,500 Could Be Imminent

While sharing his thoughts on where Bitcoin may trend next, one analyst explained that Bitcoin’s Renko chart suggests a move to $12,500 is in the cards.

“The same BTC structure is present on Renko and we’ve still not had the ‘playout’ for the divergence. Still looking for $12.5k in line with the prior moves to the downside after these strong runs. Traditional markets paving the way,” he explained. 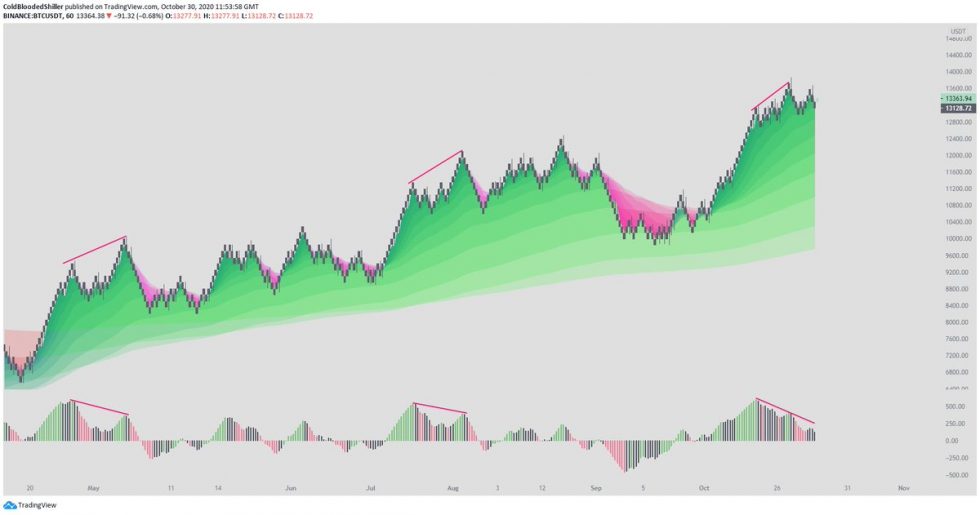 Because altcoins have been bleeding out as Bitcoin consolidates, a potential decline down to $12,500 could spark another bout of capitulation for smaller tokens.