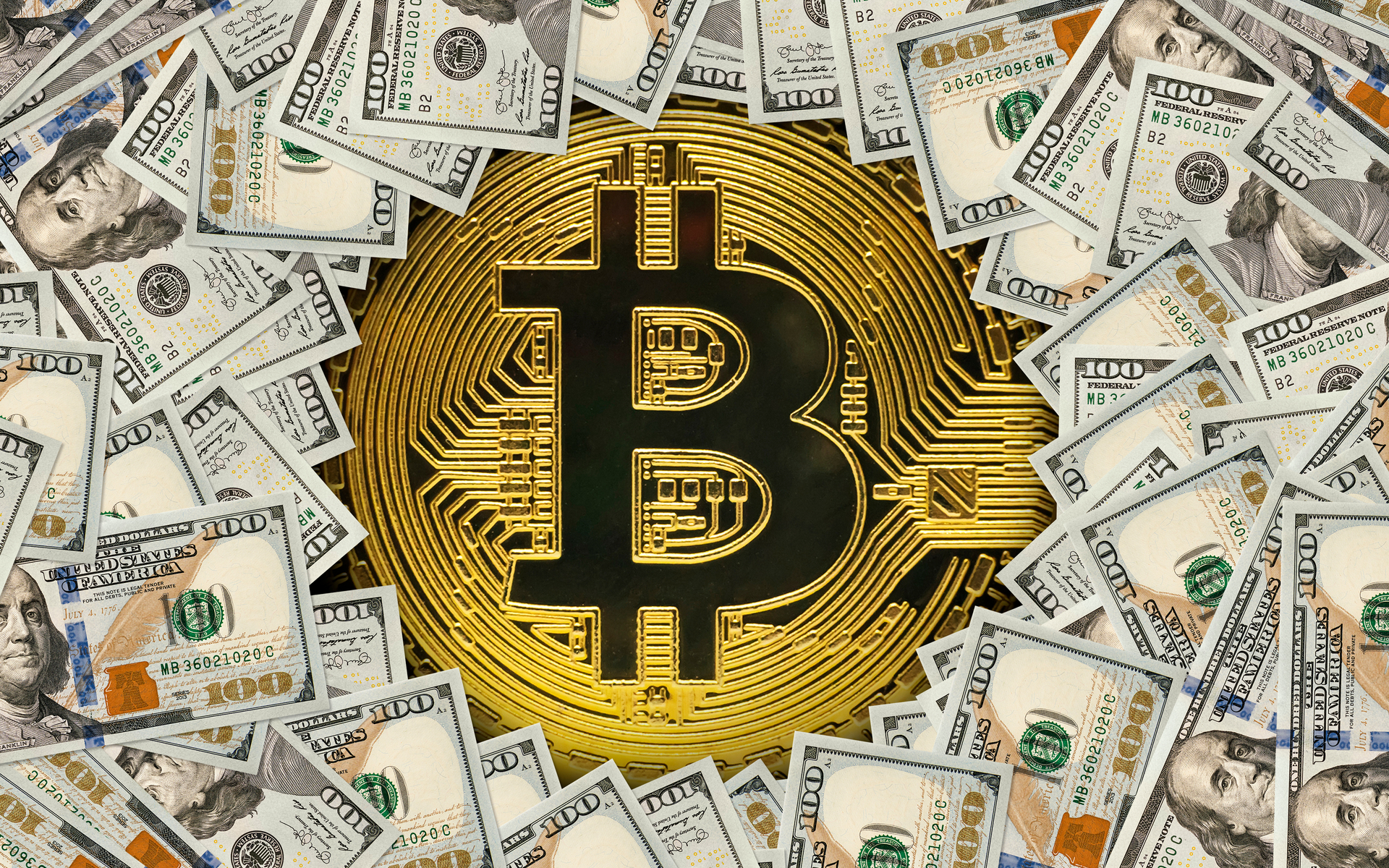 Bitcoin: What Could 1 BTC be Worth After Mass Adoption?

Over the years many people have speculated on what the price of 1 BTC could be if the world switched to Bitcoin. If a large amount of global wealth moves into Bitcoin, the price would skyrocket. Here are some cocktail napkin calculations performed by community members, trying to figure out how far past the moon we may go.

Hal Finney was one of the first users of the Bitcoin network, actually receiving the first transaction from Satoshi himself. Just days after the launch of the network, he was already considering what the price might look like if the market cap of Bitcoin equaled the total value of all wealth in the world. Speaking on the cryptography mailing list;

Current estimates of total worldwide household wealth that I have found range from $100 trillion to $300 trillion. With 21 million coins, that gives each coin a value of about $10 million.

So the possibility of generating coins today with a few cents of computing time may be quite a good bet, with a payoff of something like 100 million to 1!

Back in Bitcoin’s early days, it was possible to mine using a simple consumer-grade machine. Leaving your computer on for days to maybe get some worthless digital coins doesn’t sound very appealing right off the bat. However, Finney did make a good argument. Those who mined in 2009 have seen some considerable returns.

One of Bitcoin’s most attractive qualities is the fact that it’s provably scarce. Unlike fiat currencies, which can be printed at will by the state, Bitcoin has a limited supply of 21 million coins that can’t be changed. Much more recently than Hal’s mailing list post, others have tried highlighting how scarce Bitcoins really are.

It’s insane how little #bitcoin is actually in circulation, a little under 18m coins.

Think about how few that is.

That’s not even enough for every citizen of Cairo to have just 1 bitcoin.

All you need is 1 and that will be life changing.

Binance CEO CZ tweeted about this subject as well. Many people have commented that crypto-currencies could facilitate one of the largest wealth transfers the world has ever seen. Today’s hodlers could be tomorrows top 1%

These projections may be a little outlandish, but they aren’t completely out of this world. If Bitcoin becomes the currency for the world, it would shake up every financial system and allow for people everywhere to take back a bit of economic freedom in their lives.

Do you think cryptocurrencies will completely replace fiat currencies, or just exist as an alternative? Do you think Bitcoin has what it takes to be a world currency? Let us know in the comments below!