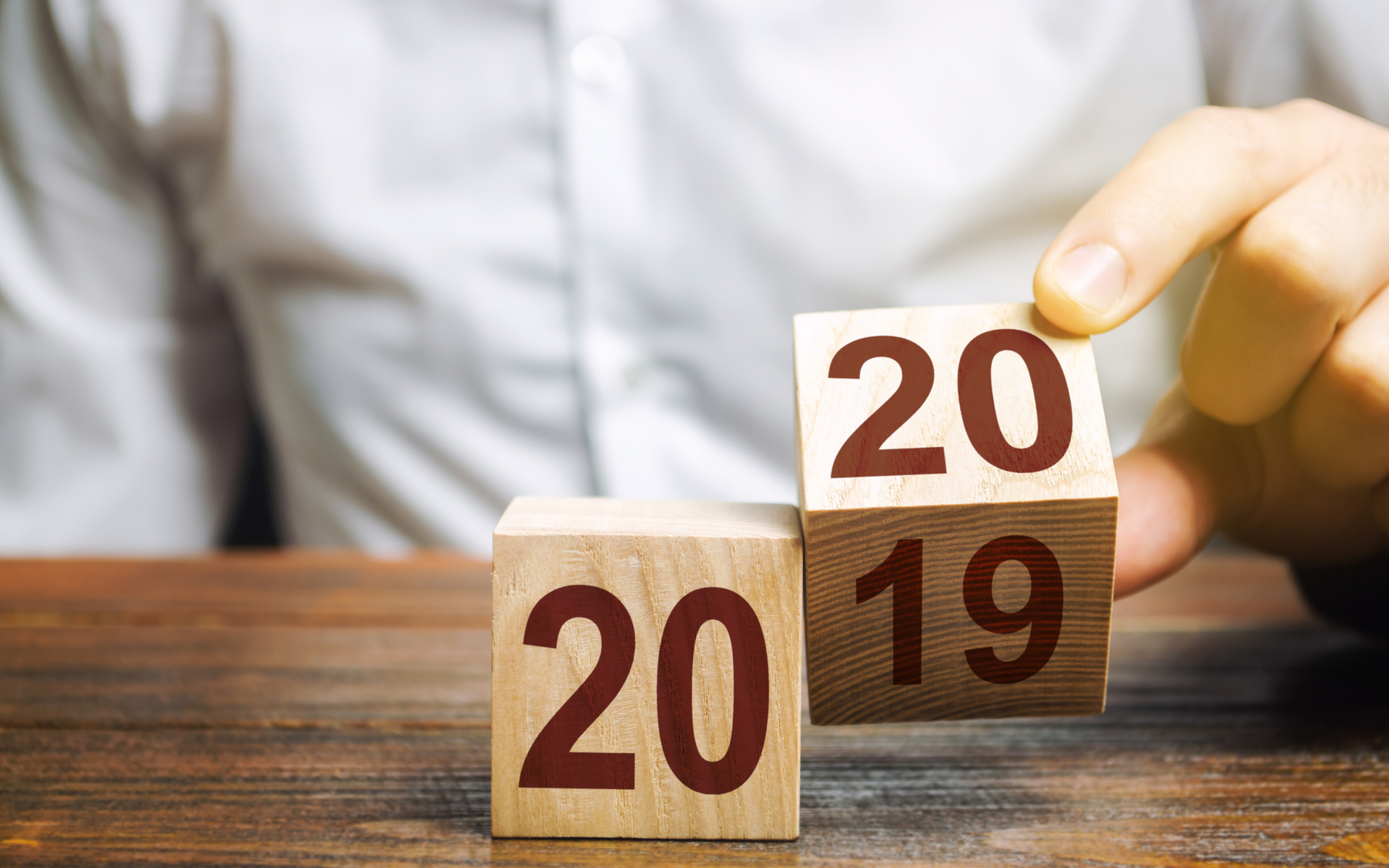 China anti-cryptocurrency FUD is sending BTC into a slump as it enters its third week of sell-offs. Don’t worry though, says skewAnalytics, Bitcoin will be bullish long term next year.

Bitcoin Will Be Bullish Long Term

The bears appear to be firmly in control at the moment as China’s clampdown on cryptocurrencies spurs further sell-offs.

Just as Xi Jinping’s endorsement for blockchain technology unwittingly caused a buying frenzy, the speed with which the Chinese president is scrambling to correct that is having the reverse effect.

Binance and Tron were kicked off of Weibo last week and the authorities are calling for a ‘clean up’ of cryptocurrency companies.

Local government agencies, according to Bloomberg, have been ordered to cease all dealings with cryptocurrency companies as well.

It’s not all doom and gloom though (at least, not for the coming year) according to blockchain analysts, skewAnalytics.

Skew reminds us of the dismal November of 2018 in which the market saw a 50% sell-off–and predicts a bearish end to this November as well, followed by a neutral year-end.

Bitcoin will be bullish long term, though, entering a new cycle from March 2020.

Crypto-assets dealer, SFOX, released its monthly crypto volatility report last Friday. In it, they confirm a bullish outlook for bitcoin; but they believe the upward trend is coming sooner.

The SFOX multi-factor market index has shifted from “neutral” to “mildly bullish” for the rest of the month.

Among the reasons behind the optimism are new regulatory clarity in Hong Kong, bitcoin mining IPOs in the U.S, and a plethora of institutional investment products pointing to development in the space ramping up. They conclude:

Whale movements and increased futures trading have set the tone for the months that have historically had the most volatile crypto movements.

Whichever analysis you prefer, at least you can unclench your jaw just a little. Even if we do have a bearish end to the month, at least bitcoin will be bullish long term.

Do you think Bitcoin will become bullish long-term next year? Add your thoughts in the comment section below!